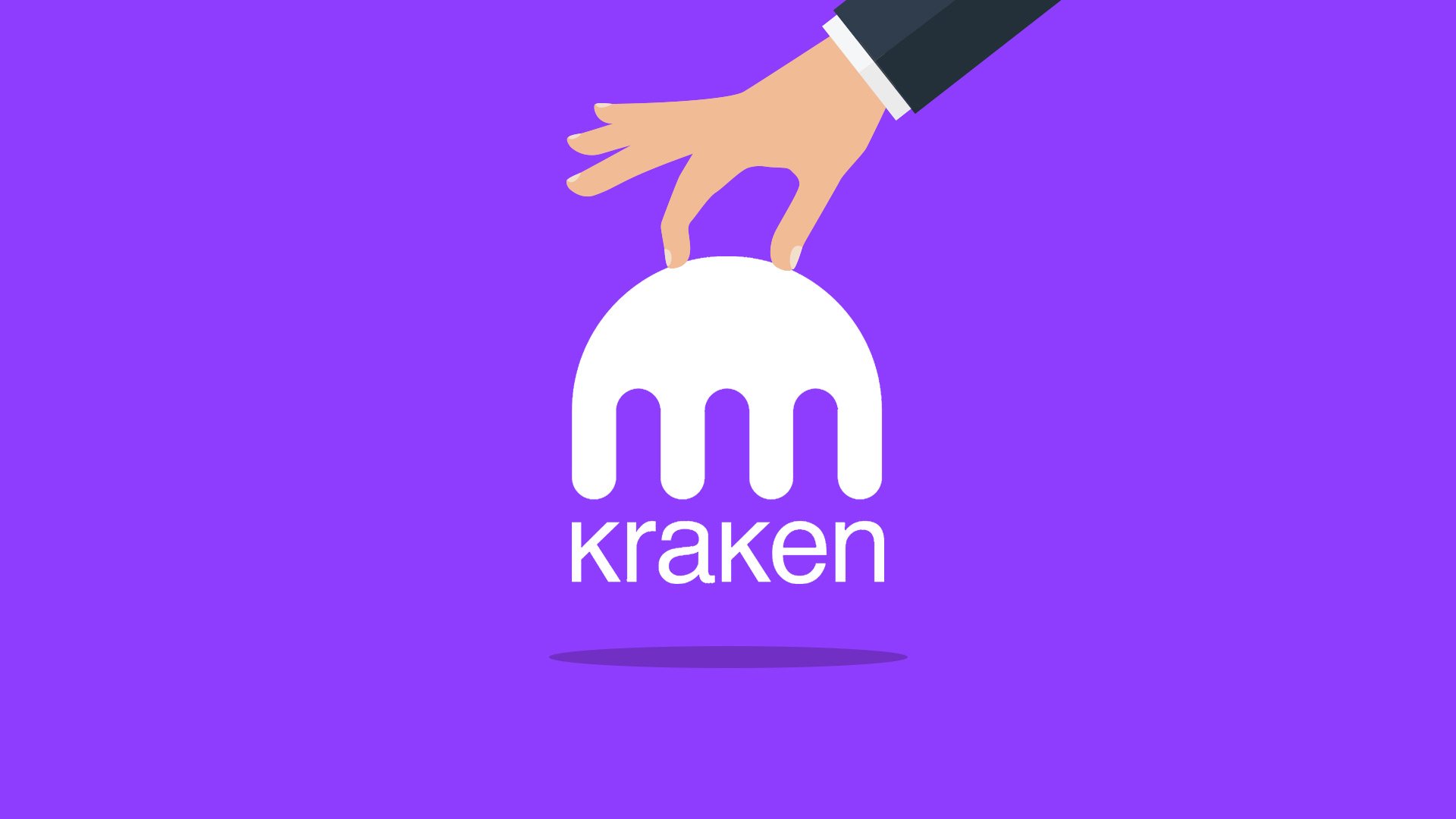 Powell told Bloomberg News that Kraken plans to offer custody services for NFTs, as well as the ability to use NFTs as collateral for loans.

Powell called the functional use of NFTs, such as NFT-collateralized loans, "phase three" of the growing ecosystem for digital art and collectibles. Phase one was speculation and phase two was buying art in a way that directly supported creators, according to Powell.

News of Kraken's plans to build an NFT platform broke midway through this month. At the time, a spokesperson told The Block that the platform would help take NFT activity "off-chain, which would help keep both minting and transaction fees down to a minimum." Powell told Bloomberg he expects the use cases to grow in 2022.

Kraken isn't the only exchange betting on another NFT boom. Competitors including Coinbase, FTX and Binance all have launched or plan to launch their own NFT marketplaces.

Trading volumes on exchange-run platforms aren't publicly known yet, but independent NFT marketplaces saw an explosion in volumes in August. Though the numbers have steadily declined from that top, these marketplaces have continued to see billions in volume each month since. 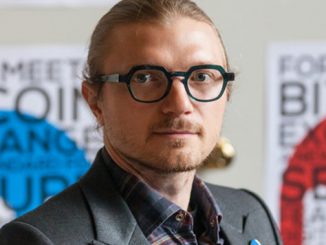 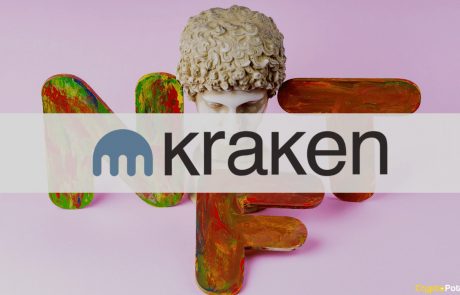 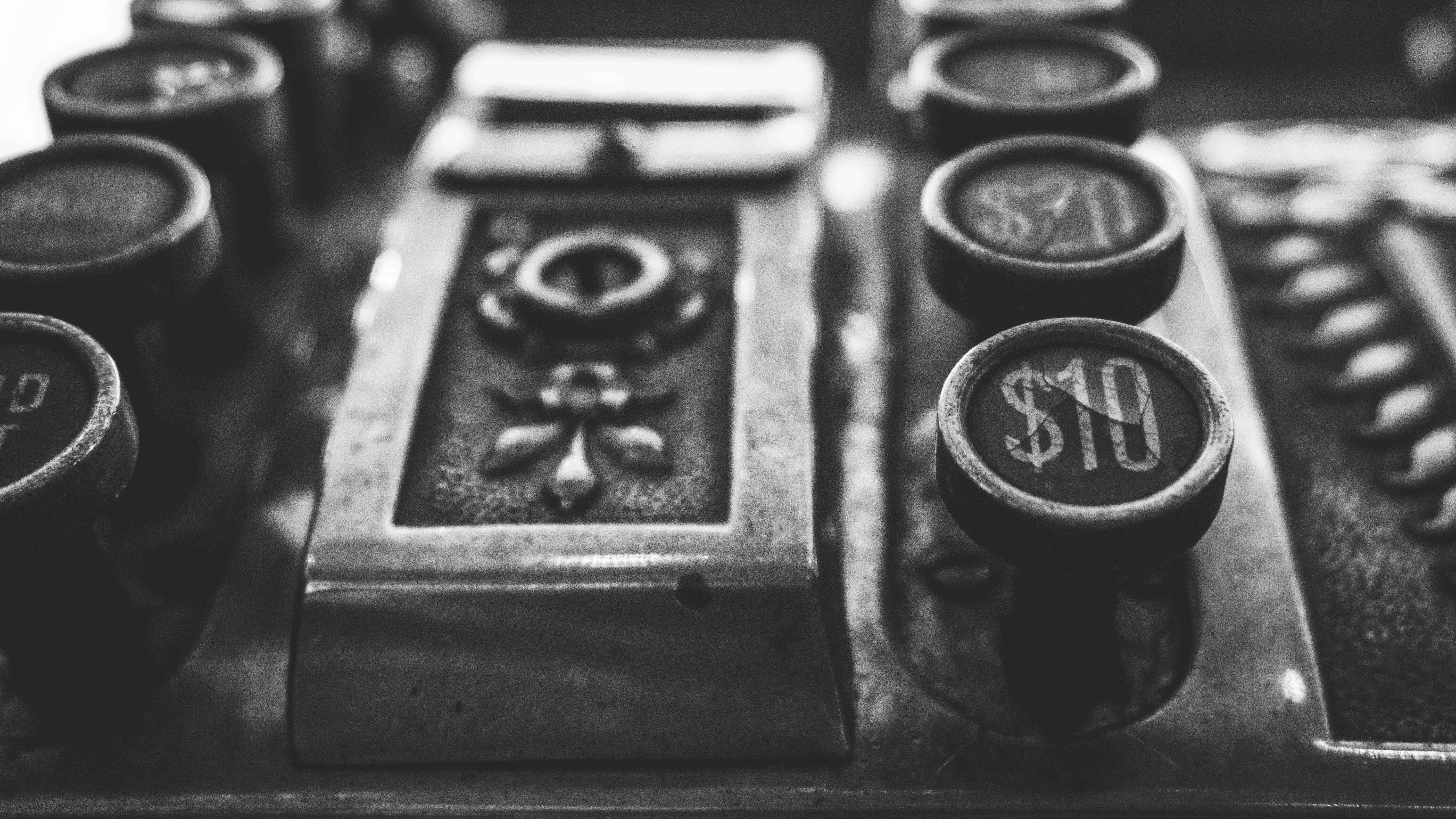