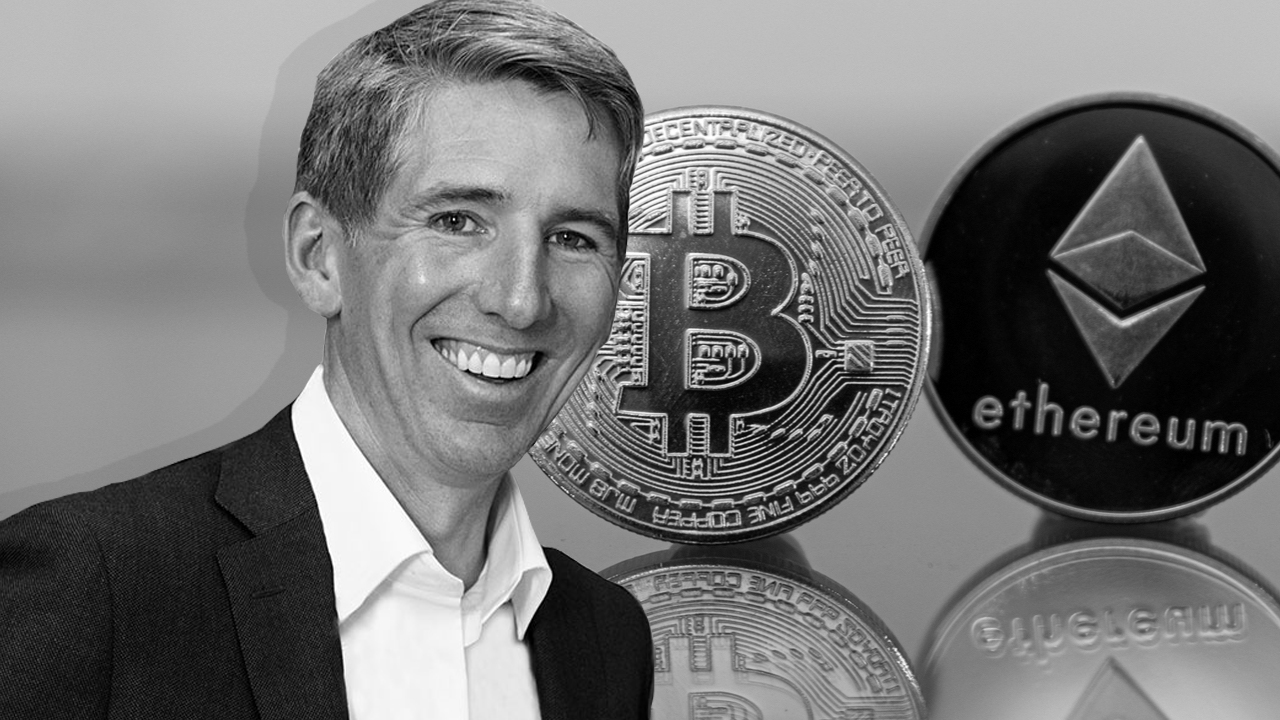 Regulation has been a hot debate topic in the crypto space and almost everyone with a stake in cryptocurrencies has had an opinion on it one way or another. It has been a constant battle with the SEC as they work to regulate the market, especially DeFi, and it has had impacts on the market, whether for the best or for the worse. Nevertheless, there has still not been comprehensive crypto regulation.

Some in the space are against regulation as they believe that it could adversely affect the market, while others have shown support for regulations in the market as they believe it would greatly benefit the space. One of those is Bitwise’s CIO, Matthew Hougan, who believes that the crypto market does need regulation in order to thrive.

Hougan, who is an expert on ETFs, sat down with Scott Melker on a recent podcast episode to talk about cryptocurrencies. He touched on crypto regulations and what they would mean for the market.

Recently, there have been pushes to regulate the market more as it has grown, with SEC Chairman Gary Gensler admitting at one point that bitcoin had become a threat to the US economy.

The CIO took a positive stance towards crypto regulation which he explains would be important for market growth. He noted that the next bull market would be driven by the positive crypto regulations that would be developed going forward, adding that it is closer than most people think.

“I think the next bull market in crypto is going to be driven by positive regulatory developments and I think it’s going to come sooner than people expect,” said Hougan.

Hougan also gave his thoughts on the bitcoin ETFs, which have recently rocked the space, but addressed why these products were not doing as well as everyone expected them to.

For starters, the CIO notes that the product in itself is “imperfect”. ETFs, by definition, allow investors to gain exposure to an asset without having to hold the asset itself. In the case of bitcoin, investors are able to bet on the price of BTC without having to purchase the cryptocurrency. Evidently, this has not been too popular among investors who would rather just hold their bitcoins themselves.

Hougan addresses the sentiment that bitcoin ETFs would allow institutional to flood the market with money. He calls this “a false narrative” and that these investors won’t use a phone app to get crypto exposure for their clients. The CIO does not dismiss the fact that this would actually be a viable option for institutional investors but notes that “the futures product is not something that can be portrayed as an optimal exposure to the asset”.