Cryptocurrency mining activities are illegal in China. However, the court has been ruling against Bitcoin mining cases for the past few years.

The firm has claimed that one of its clients didn’t fulfill the terms of its mining hardware-related contract since 2019. The crypto firm demands 278 bitcoins in compensation for the unpaid bill. However, the judge threw out the case as the contract was considered to have no legal worth.

According to the court, the firm knew about the business risks involved in cryptocurrency mining and the environmental damages it caused but proceeded with the contract. Hence, the firm had to take responsibility for the outcome of the contract without involving the judiciary.

A recent report by Century Business Herald revealed that the ruling doesn’t come as a surprise as Chinese courts have made similar calls in the past. In 2018, a Chinese court ruled that the two parties involved should share the burden of the financial damages in a cryptocurrency mining case.

In August 2021, a Guangzhou court dismissed a civil case between some individuals and a local cryptocurrency wallet operator. The individuals claimed they acquired numerous bitcoins and ether tokens on the crypto wallet platform but were unable to withdraw their funds. Despite the evidence brought before the court, the judge wasn’t impressed, stating that illegal debt is not protected by law.

Crypto-related Activities are no Longer Legal in China

However, the cryptocurrency market continues to perform well, with Bitcoin now trading above the $100k level again. 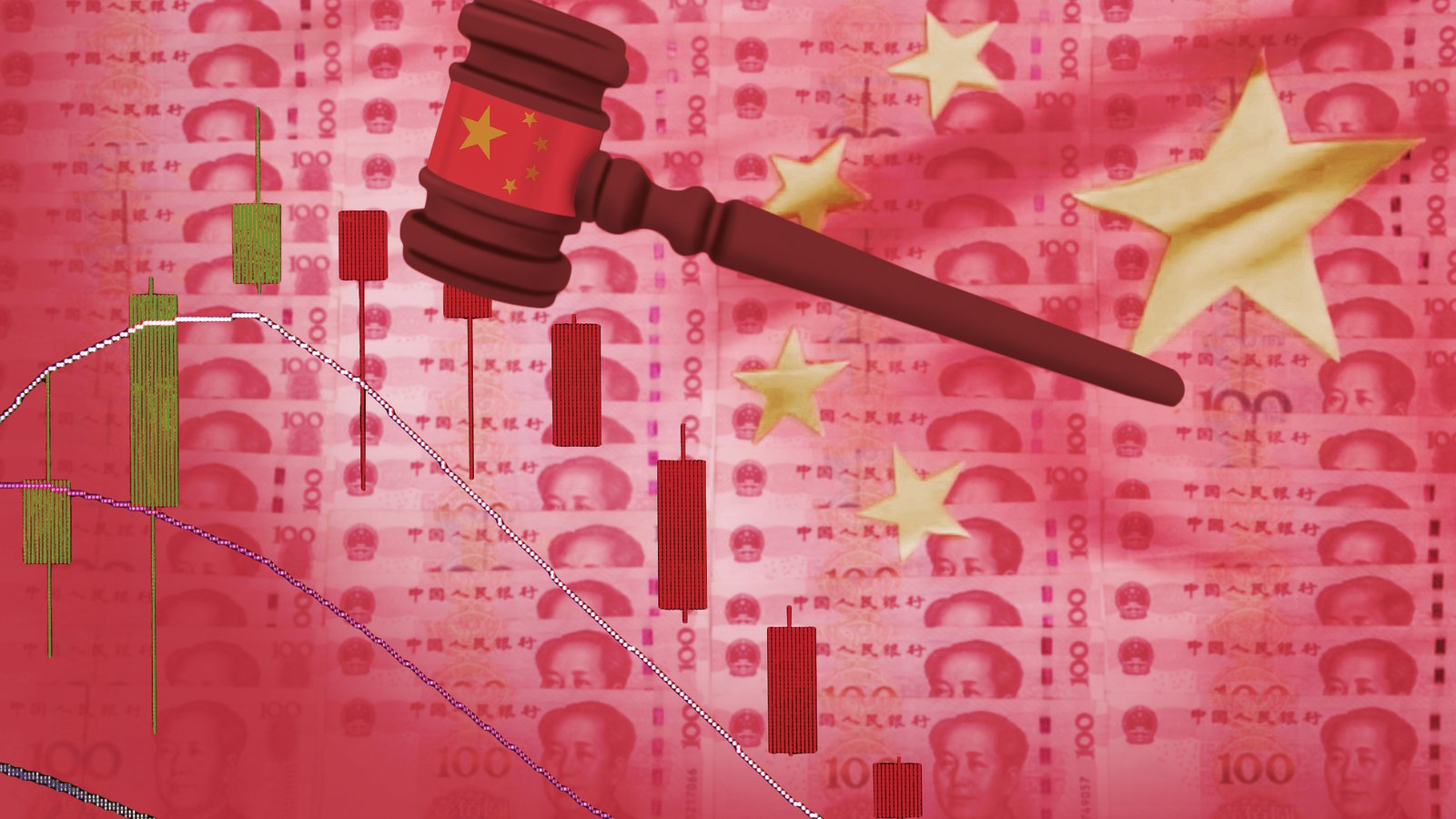 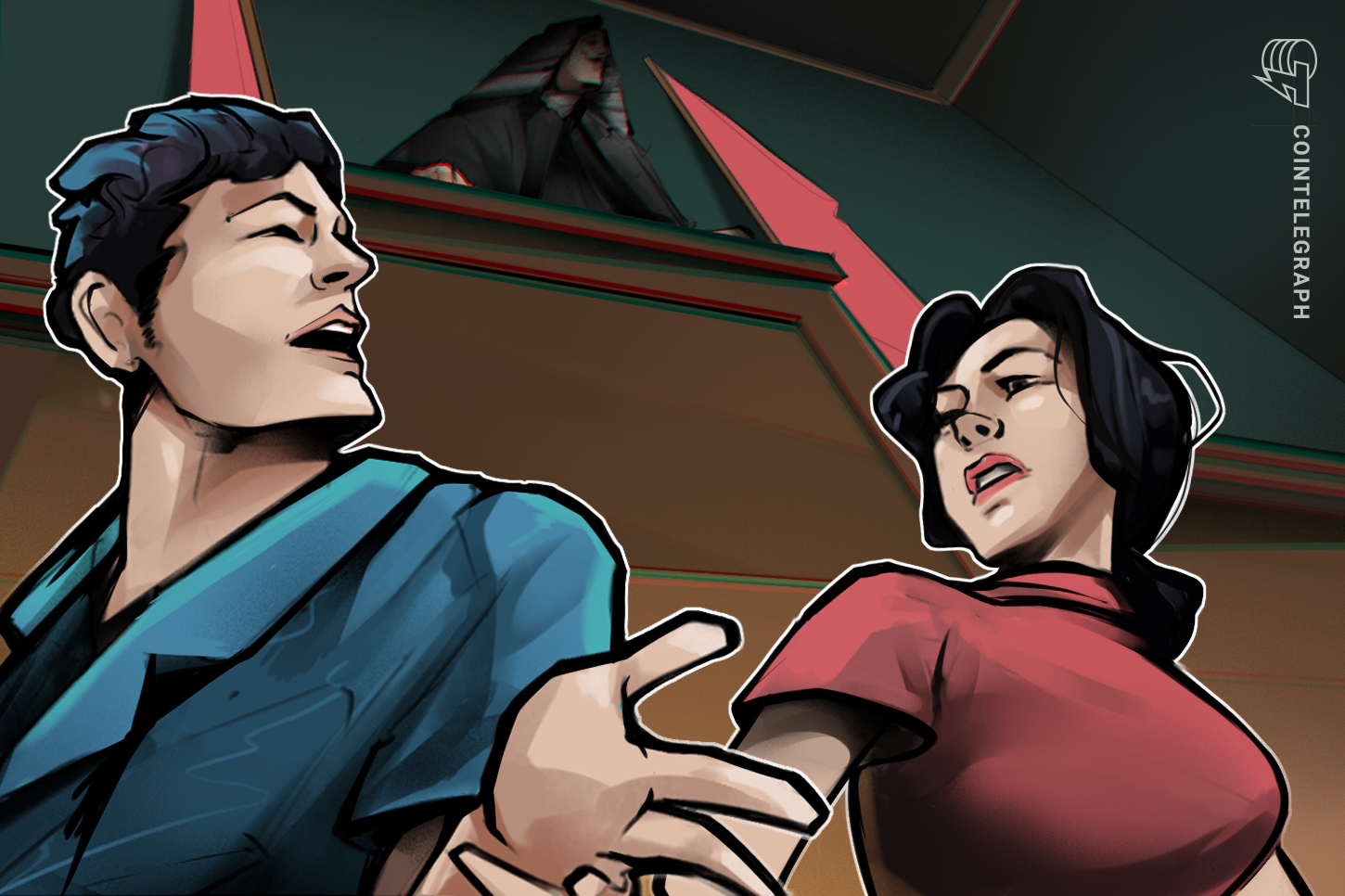