Bitcoin price action in 2021 has been more aggressive in contrast to all of its historical performances. Although the asset has been under a bearish trap for over the past two months, gains are still 100% more in contrast to last Christmas. The current situation may be calmer than normal, yet there are incredible chances of price bounce from support in the first week of January.

Bitcoin Thrives For a Solid Comeback In January 1st Week!

Bitcoin resumed with the final week of the year with near $51.196k and analysts and proponents listed interesting tools for January price action. Technical analyst TechDev confirmed that Bitcoin has been following the historical pattern and would explode soon. However, the flagship asset tested its first local high with 2W RVI exceeding 90. Like in 2013 and 2017, the asset has tested a resistance near fib 1.618 fib level and managed to find the support near 1.472 fib levels in December.

Like the previous 2 halving cycles, #Bitcoin: Made its first local high with 2W RVI > 90 Saw resistance near the cycle log 1.618 Found support near the cycle log 1.472All while making higher lows on a weekly closing basis. pic.twitter.com/D7OIyKJFmh— TechDev (@TechDev_52) December 26, 2021

Furthermore, the asset has been successively generating new higher lows on its weekly close, hence January’s first week looks bullish. Interestingly, the analytics from Glassnode highlights that both the net realized profit and loss have plummeted to low levels. This persuades that sellers may be exhausted and the asset would experience drastic price movement if a large chunk of buyers jumps in. 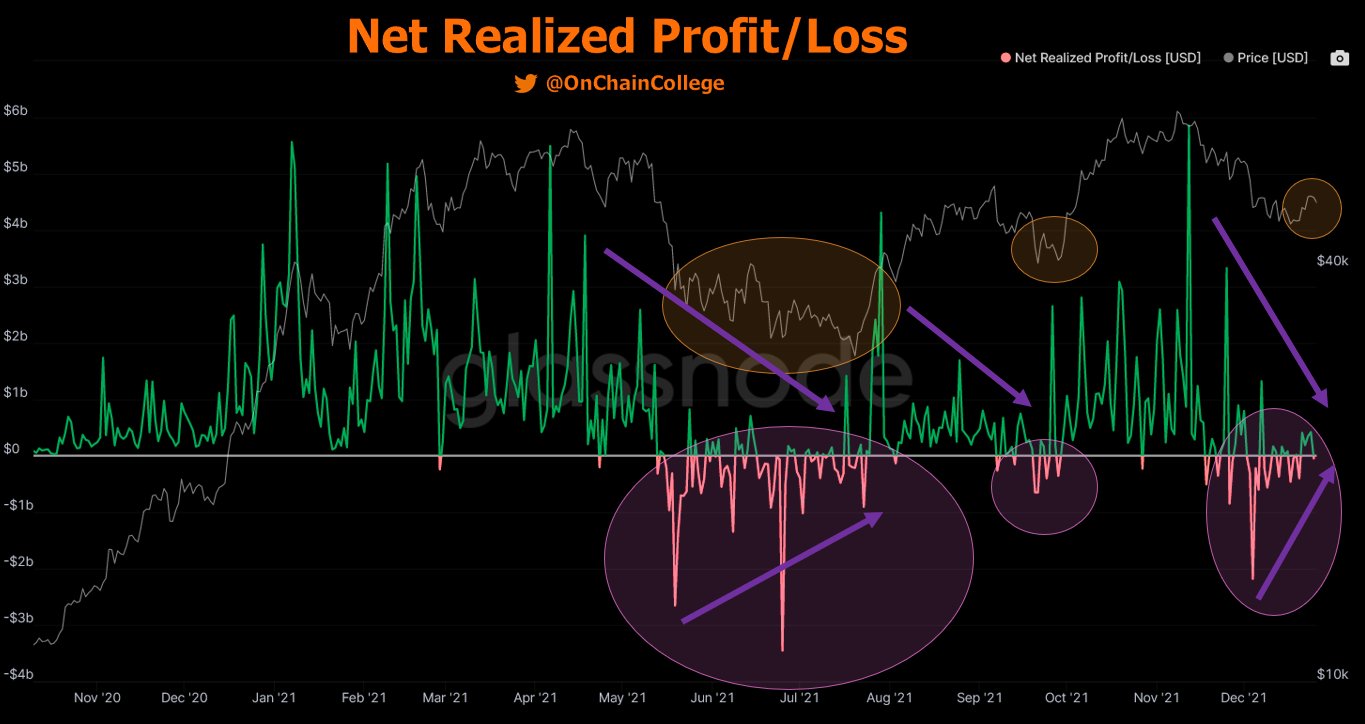 On the other hand, perpetual funding is still reasonably optimistic. If funding dips negative from here, there are expectations of a choppy move for the time being. However, with the accomplishment of $24 billion options expiry on December 31st, January 1st week would be rather bullish.

Collectively, 1st week of January would play a decisive role to confirm whether 1st quarter will be bullish or bearish. If Bitcoin price manages to find the bullish pace as the one it had during early 2021, then it would boom up to a three-digit figure. As a whole, the asset needs to at least reclaim the price above $60k in the initial days of a new year to run for the bigger rally. 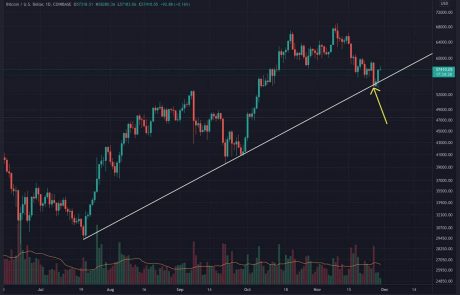 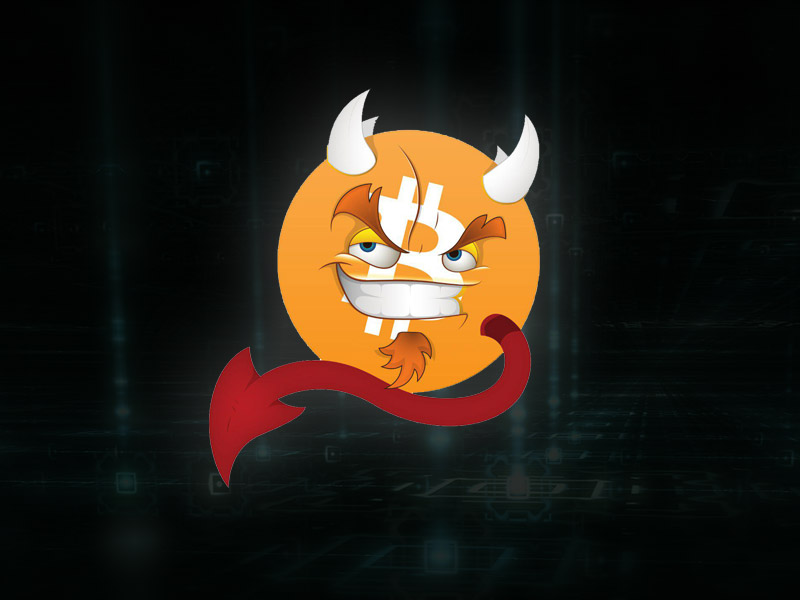 Why Closing Out The Year Below $50,000 Could Be Bad For Bitcoin