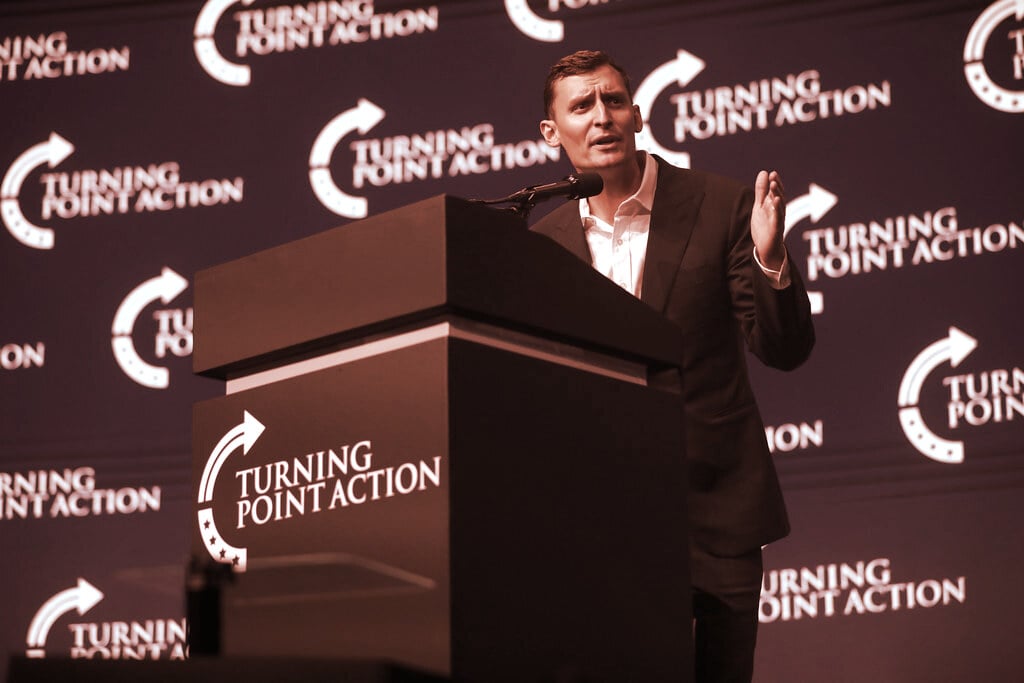 Digital art is making its way into politics. Arizona’s Republican U.S. Senate candidate Blake Masters has introduced a limited-edition NFT based on the early cover art for his book “Zero to One.”

Published in 2014, “Zero to One” stems from a course about startups Thiel taught at Stanford in 2012. The primary goal of the course, as explained by Thiel, was to help students “see beyond the tracks laid down by academic specialties to the broader future that is theirs to create.”

Presenting a new angle to think about innovation, “Zero to One” is based on the class notes taken by Masters, one of Thiel’s students at the time.

The cover of the book that went on to sell nearly 4 million copies worldwide does, however, look a little different than the original vision. 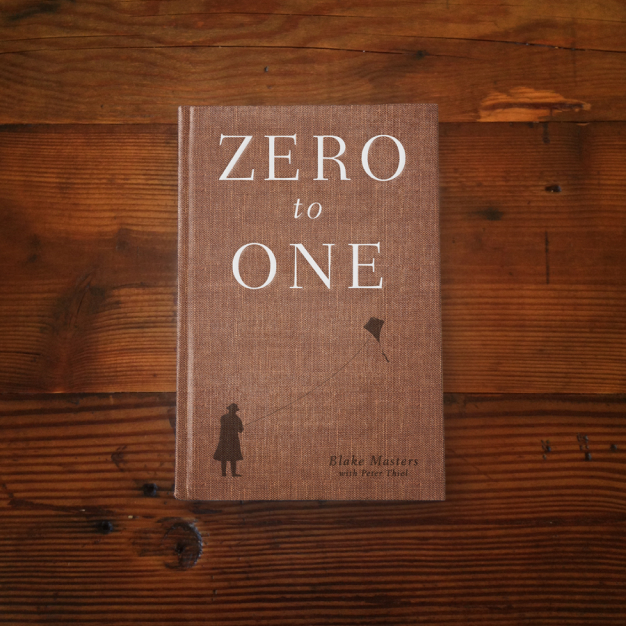 The initial design for the book’s cover featured a silhouette image of Benjamin Franklin flying a kite.

This early design is now available as an “Origins NFT” offered to anyone who donates $5,800 to Masters’ upcoming Senate run. Donors will get a 50% refund if Masters doesn’t make the Senate in August 2022.

It is unclear which blockchain the NFT is minted on. Decrypt has reached out for commentary.

“This is the first NFT we’re issuing to help share the book’s cool history, and to help raise money for my U.S. Senate campaign, so we can help use ‘Zero to One’ thinking to save America from the brink of destruction,” said Masters.

There will be only 99 digital copies of the early cover art supplemented by the book’s hardcover copy, personalized and signed by Masters and Thiel.

Additional perks include an exclusive invitation to at least one “Zero to One” token holders party to be held next year, access to a private Discord chat, and other “exciting things we have planned for 2022.”

Speaking to Axios, Masters said he plans to attract support "from folks who are less conventional political donors and more founders and builders who want to see new thinking and new energy in our politics."

A lawyer and a venture capitalist, Masters also runs Thiel Capital, a multi-billion dollar investment firm with a focus on tech companies, and the Thiel Foundation, a non-profit foundation promoting science and innovation.

Despite being an ardent supporter of former-President Donald Trump, who has repeatedly spoken against cryptocurrencies, Masters has taken a much different approach.

In September, he announced that his U.S. Senate campaign would accept Bitcoin donations while suggesting that in response to China’s crackdown on crypto the U.S. government should buy “a strategic reserve of Bitcoin.” 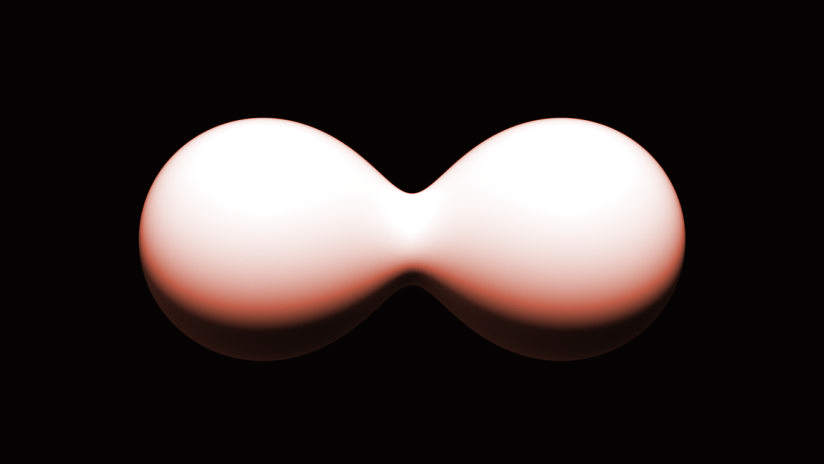 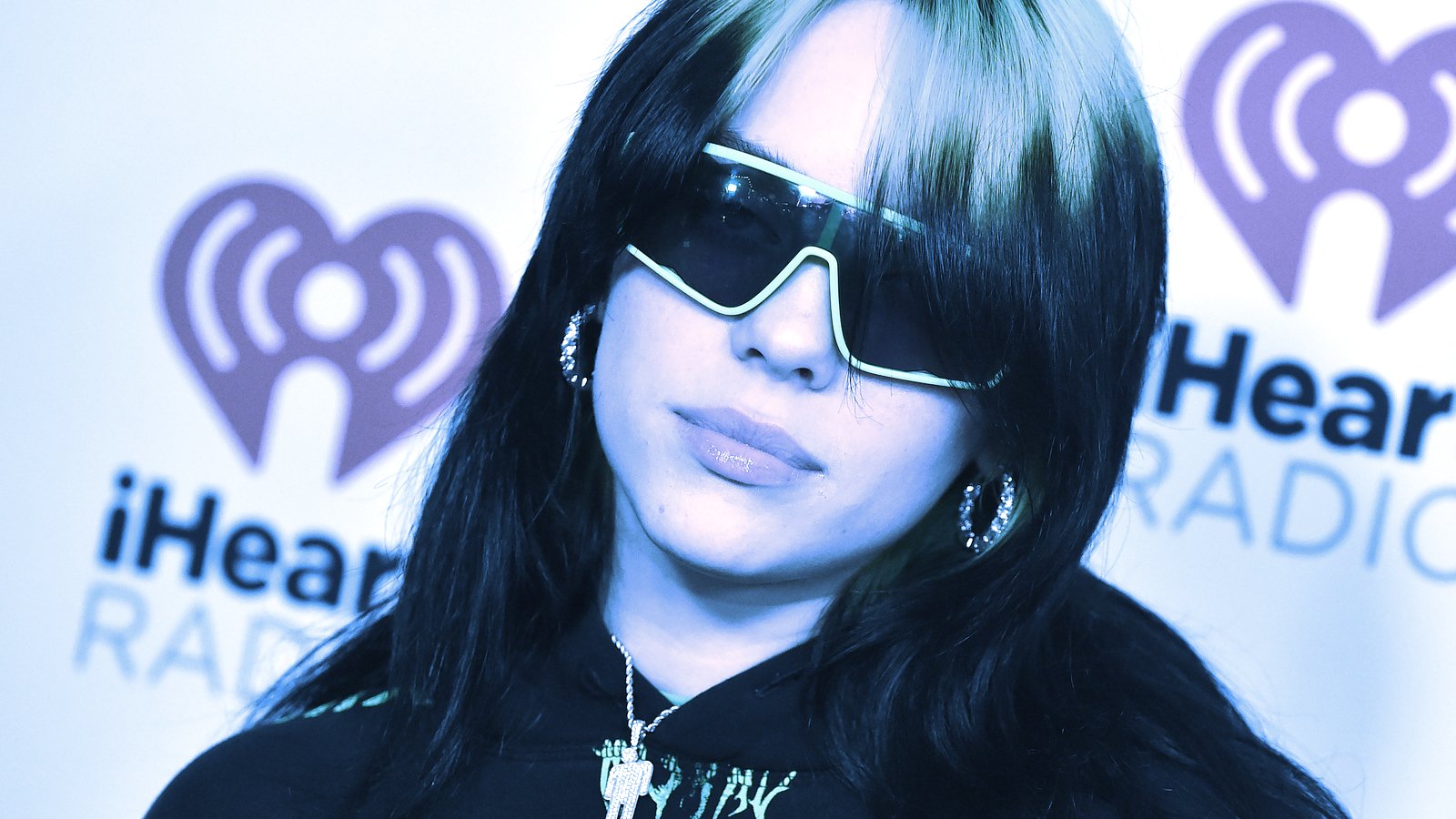