Will Ethereum Fight Back Against The Ethereum Killers Or Fall Prey To The Bears?

The receding year has left impacting changes in the crypto industry. The year has broken down historic ideologies, most of which now seem to be obsolete. The coin market has spectated a plethora of new digital assets and sectors ruling the prominence charts. The industry has evolved from the brawl of layer-1’s to the glitter of layer-2 protocols.

The folks from the crypto-verse have been warm with meme coins, NFTs, metaverse, gaming projects, and more. The most remarkable change is the lengthening market cycle, which has refuted industry norms. On the other hand, the brawl to the throne of the altcoins realm has been growing fierce. As numerous Ethereum killers have sprouted in the market.

Are Traders Liquidating Ethereum For Other Alt’s?

The phenomenal rise of altcoins has left a lasting impression in the crypto market. The gains of a myriad of newer protocols have been putting prominent ones in the shade. The crypto town resides a good number of Ethereum hodlers, who have been holding the asset for years. Whilst compounding their portfolio. Ethereum has been the provident fund for numerous hodlers.

However, the old ideologies now look irrational in the midst of emerging Ethereum killers. Which have recorded astounding metrics, making hay while the sun shines. The maze of time is influencing hodlers to trade their ETH bag with higher-performing alts such as SOL and AVAX. The growing list of potential altcoins includes assets such as DOT and Ethereum’s scaling solution MATIC.

The growth metrics, price trajectories, alongside future prospects of protocols such as Polygon, Solana, and Avalanche have made Ethereum an absurd choice. Despite Ethereum’s dominance of Ethereum on utilitarian grounds. The YTD gains of ETH gains is at 538%, in comparison SOL has made 14,957.2%, MATIC has achieved 14,671.9%, and AVAX 3899.5%.

Will Ethereum Make A Comeback With ETH 2.0?

While ETH 2.0 is poised to contradict the shortcomings of the Ethereum network such as gas fees. The repercussions of the transit to PoS are still in the mist. As the extent of the resolution, the update could provide would be an answerable question by the maze of time. Howbeit, the update would bring virtues to the blockchain and for the consumers.

As previously reported by CoinPedia the level of centralization of Solana and Avalanche has helped the network’s sprawl wider. Moreover, the move has welcomed venture capitalists, whales, and retail investors to flock in.

Collectively, Ethereum still holds the major chunk of the market cap and utility in the industry. Whilst emerging projects have outpowered the second largest crypto. Ethereum maximalists are optimistic of the protocol making a healthy comeback with ETH 2.0 going live that could take the price of Ethereum to soaring heights. 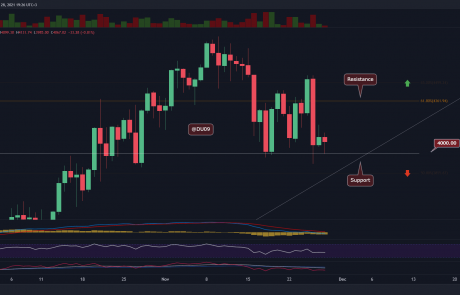 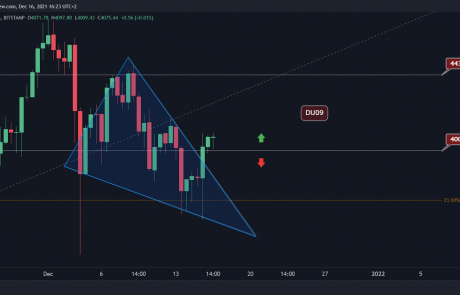 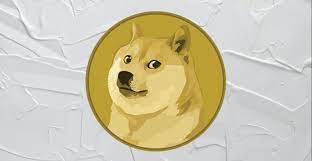