Vitalik Buterin Speaks On Ethereum and Its Future In Argentina 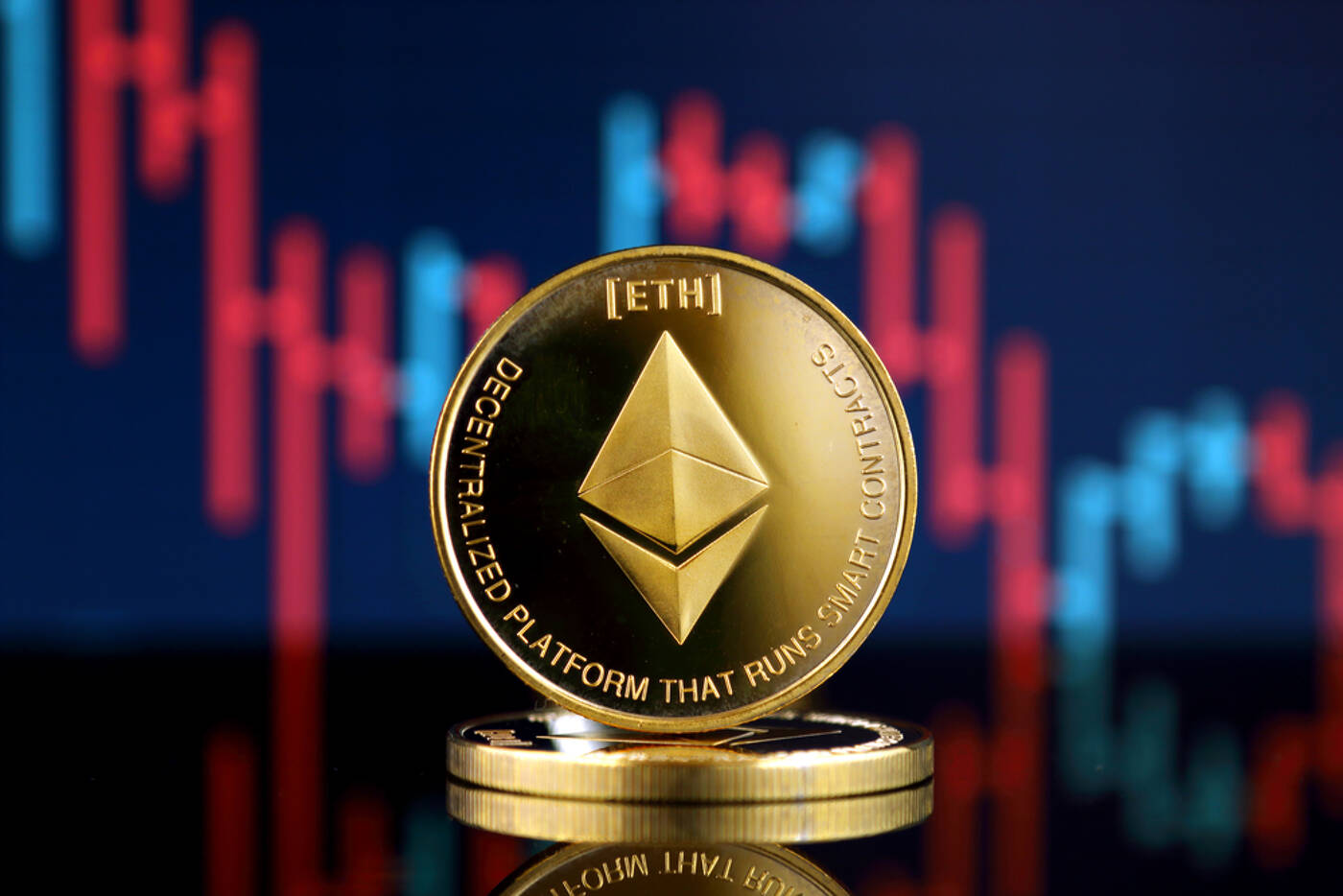 The Ethereum co-founder Vitalik Buterin participated in a conference in Buenos Aires, Argentina. He was willing to deliver a free lecture for crypto enthusiasts if they could organize the event fast enough.

Despite the randomness of his visit, Vitalik received newsworthy welcome, having seat-downs with some important names in the country. One of the people included former president Mauricio Macri, who hails crypto as a forward-thinking technology.

Buterin spoke of how amazed he was by the growing Argentinian Ethereum community. He commended projects of Argentinean origin like Nomics, Proof of Humanity, OpenZeppelin, and Kleros. He said that the country is in real need of blockchain technology while taking advantage of the amazing talent among its population.

Vitalik on The Future of Ethereum

Vitalik also talked about the efficiency of the Proof of Stake protocol over Proof of Work. Proof of Work consumes a lot of energy and mining material, which makes them vulnerable to censorship by governments. He said he is set to migrate to PoS this coming year. He also made a call to wallet developers to take up the challenge and get rid of Infura centralization.

Vitalik also shared his views on the subject of decentralization. He said that the concept doesn’t imply that there are no leaders. It implies that those leaders cannot make a sole decision but have to earn everybody’s input. Moreover, new leaders can also emerge. He believes that Ethereum has gotten more and more decentralized over time.

According to Vitalik, DAOs are now finally ready to happen. He predicted the surging of the popular Ethereum Name Service (ENS). He mentioned his new roadmap and its named phases: the verge, the purge, the surge, the splurge, and the merge.

The production team took questions on Twitter #AskVitalikBA and one got this response:

Vitalik was convinced that Ethereum will stand steady even if he disappeared. He said that the cryptocurrency doesn’t need backing from him to stand strong.

Although his vision and command are the two elements fueling the progress of this cryptocurrency, he is confident that it will not take a blow if he disappeared. He believes that Ethereum’s foundation is solid enough to withstand any shortcomings. 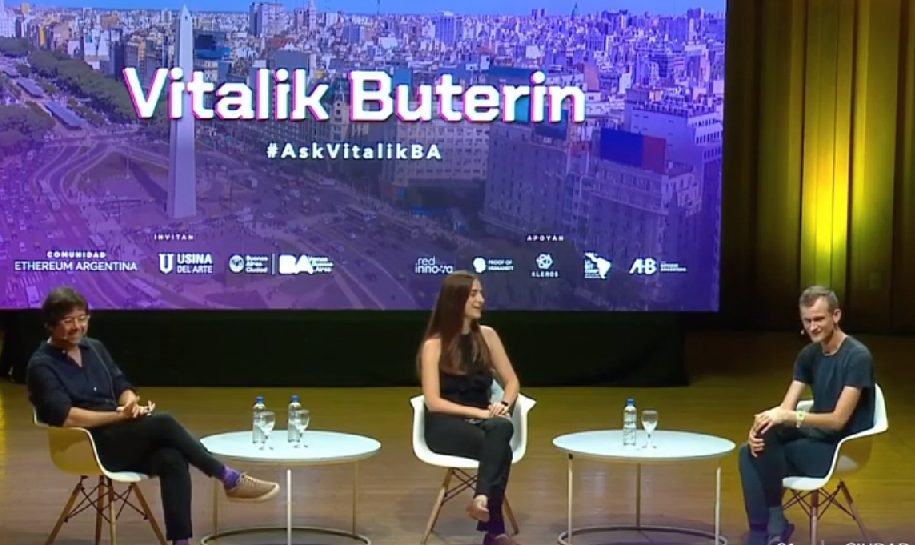 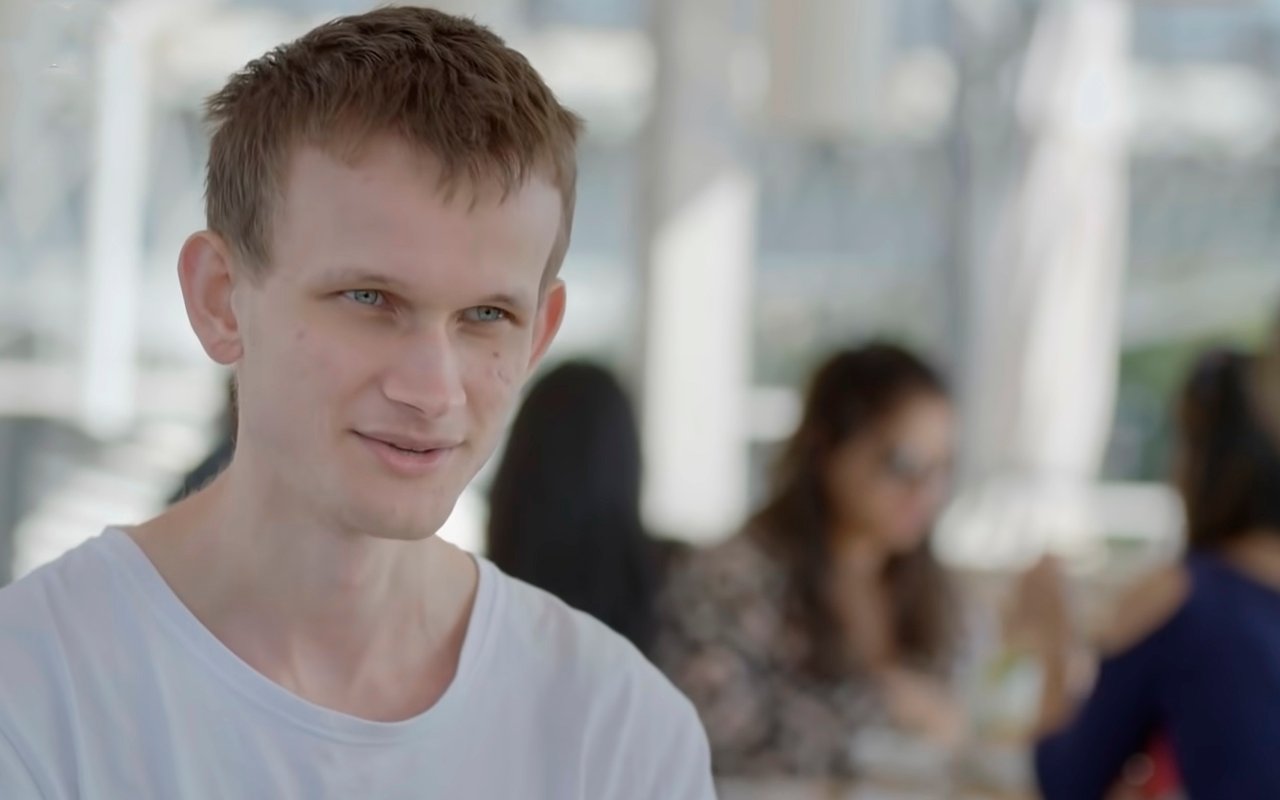