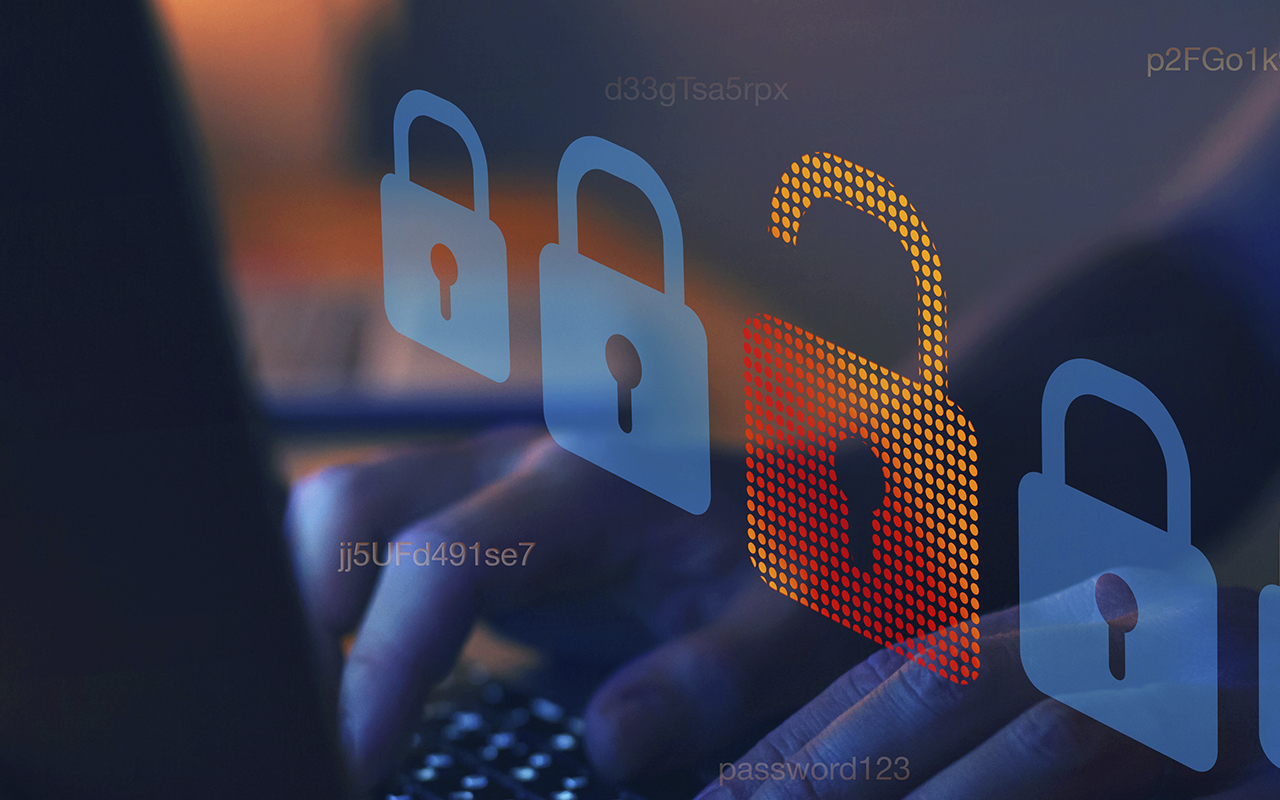 A series of DeFi hacks, scams and rugpulls continue as some of the developers from the industry decide to abandon ship after the first signs of correction on the market. This time, a total of $3.8 million in users' funds were stolen.

The first, more significant rugpull appeared only a few hours before press time with PeckShield security firm reporting a Metadao rugpull with 800 ETH being stolen.

The tweet was followed by the etherscan link of the address page that has multiple transactions in the TornadoCash funds mixer. This is considered illegal in numerous countries since it is often used for money laundering and other illegal activities.

#RugPull PeckShield has detected that @METADAO rugged, the stolen funds (800 Ether) are transferred to @TornadoCash (#Ethereum). DO NOT STAKE in this contract and if you've approved it, REVOKEhttps://t.co/82FREIL8Fu— PeckShieldAlert (@PeckShieldAlert) December 27, 2021

The address has already been marked as the "Metadao" rugpull address. It is currently holding 46 Ethereum coins. The last 75 Ethereum were transferred to the address only two hours ago. Previously, the wallet made more than 50 transactions while having a total of 180 transactions.

Currently, funds remain in the Tornadocash coin mixer, which means that tracking of users' funds is most likely impossible. The funds will probably be declared lost.

In addition to the previously stolen Ethereum, another protocol based on Binance Smart Chain has let down its users by stealing approximately 1,100 BSC. While the value of stolen funds remains relatively low compared to the $3.2 million stolen, users have already expressed their concerns over the general safety of the network and industry.

#RugPull PeckShield has detected that @MetaSwapMGAS soft-rugged, the stolen funds (1,100 BNB) are transfered to @TornadoCash (#BSC). DO NOT STAKE in this contract and if you've approved it, REVOKE https://t.co/b7sSsMz3ZE— PeckShield Inc. (@peckshield) December 27, 2021

Some individuals accused Binance Network of "fueling" such projects that are initially created to scam their users. The accusation was made based on the fact that during the DeFi and NFT craze on the cryptocurrency market, a large portion of the scam-related tokens, projects, coins and DAOs were created either on the Solana or Binance network.

Axie Infinity Plot of Land Sells for $2.3 Million Worth of ETH 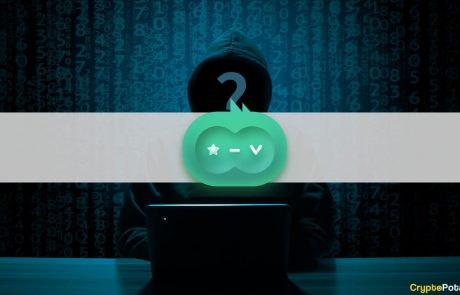