Jasmine Technology, a Thai tech firm recorded some impressive figures in its share price after it unveiled a Bitcoin mining unit. It’s currently among the top performers in the global market. As reported by Bloomberg,

“Jasmine Technology Solution Pcl stock has more than tripled since the plan was announced in late July. Although the cryptocurrency project has yet to generate significant earnings for the firm.”

The company experienced a 6,700% increase in shares this year following the announcement. The graph below showcases the same rise.

Soraj Asavaprapha, the Chairman of the company opined,

“The strong response from investors has exceeded our expectations. There’s bullish optimism toward our new direction even though this is just the beginning.”

But here’s the interesting part. So far, Jasmine Technology has generated just 8 BTC from its 325 mining machines since operations started a few month ago. Nonetheless, the chairman has big plans. He expects next year to be much more active, driven by plans to invest about 3.3 billion baht ($98 million) in as many as 7,000 new devices.

“Revenue from the mining business will account for about 80% of the company’s total turnover by late 2022,” he said.

Bitcoin mining is very new in Thailand. There are regulatory concerns.

It received a good welcome from investors for being the nation’s pioneer, but there are some regulatory risks. The Bank of Thailand plans to issue detailed rules governing digital assets, to protect the financial system and investors. However, the company’s executives don’t believe that it will affect their operations.

Optimism may not away be realistic though. In Iran, which is one of the leading regions for BTC mining operations, is limiting cryptocurrency mining operations. The Iran Power Generation, Distribution, and Transmission Company, Tavanir asked crypto mining centers to pause operations during winter.

Why? Well, to prevent possible blackouts due to the power-hungry mining hardware. Furthermore, the profitability of mining bitcoin has been slipping since November after a very profitable few months. Arcane Research reported the same.

#Bitcoin mining profitability is on the way down after the super-profitable autumn.The Antminer S19 now has a cash flow per BTC of $39k, down 36% from the $60k peak in November.From our weekly market report: https://t.co/1BRmx043AV pic.twitter.com/5MFpsbsEff— Arcane Research (@ArcaneResearch) December 22, 2021 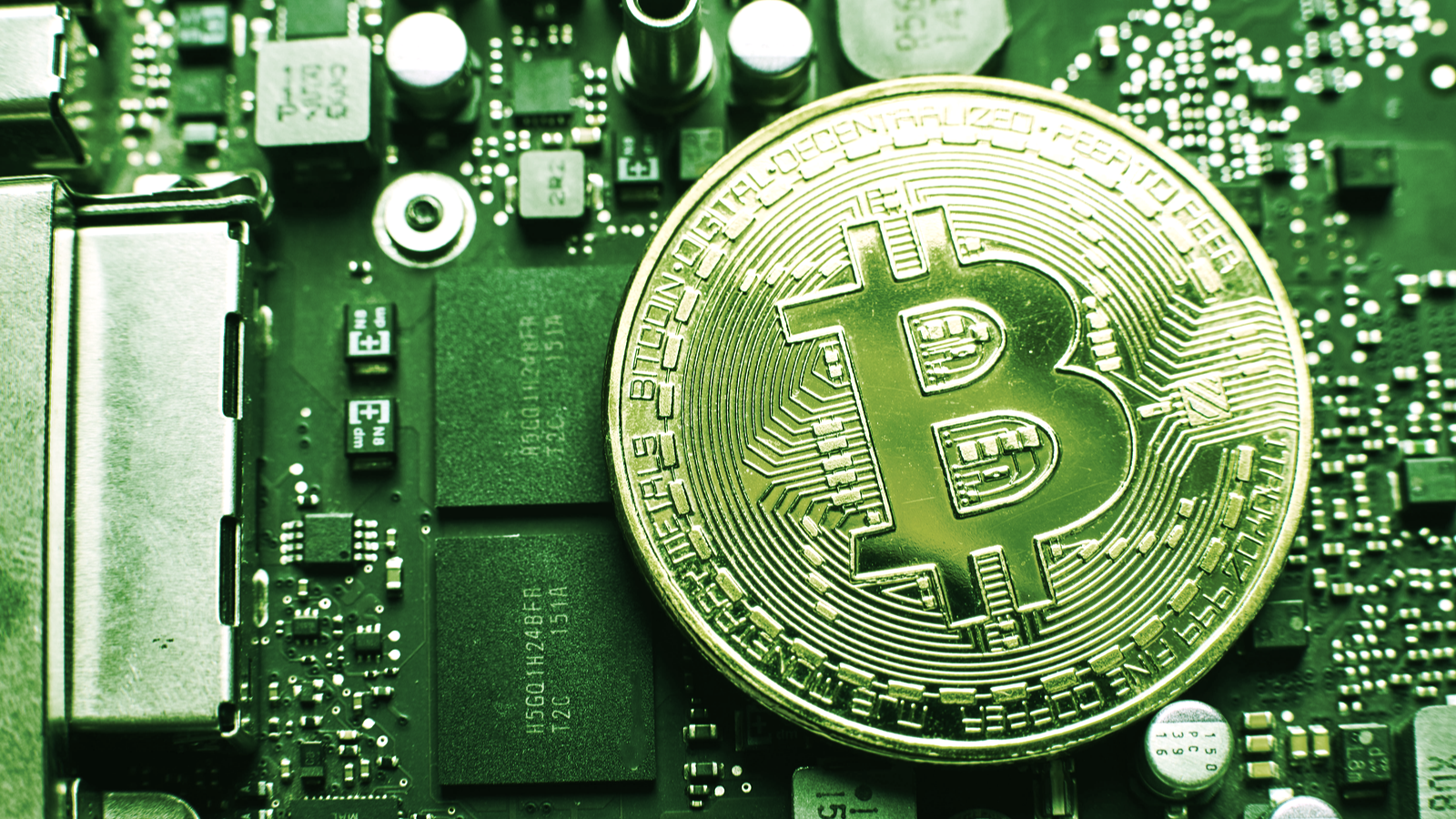 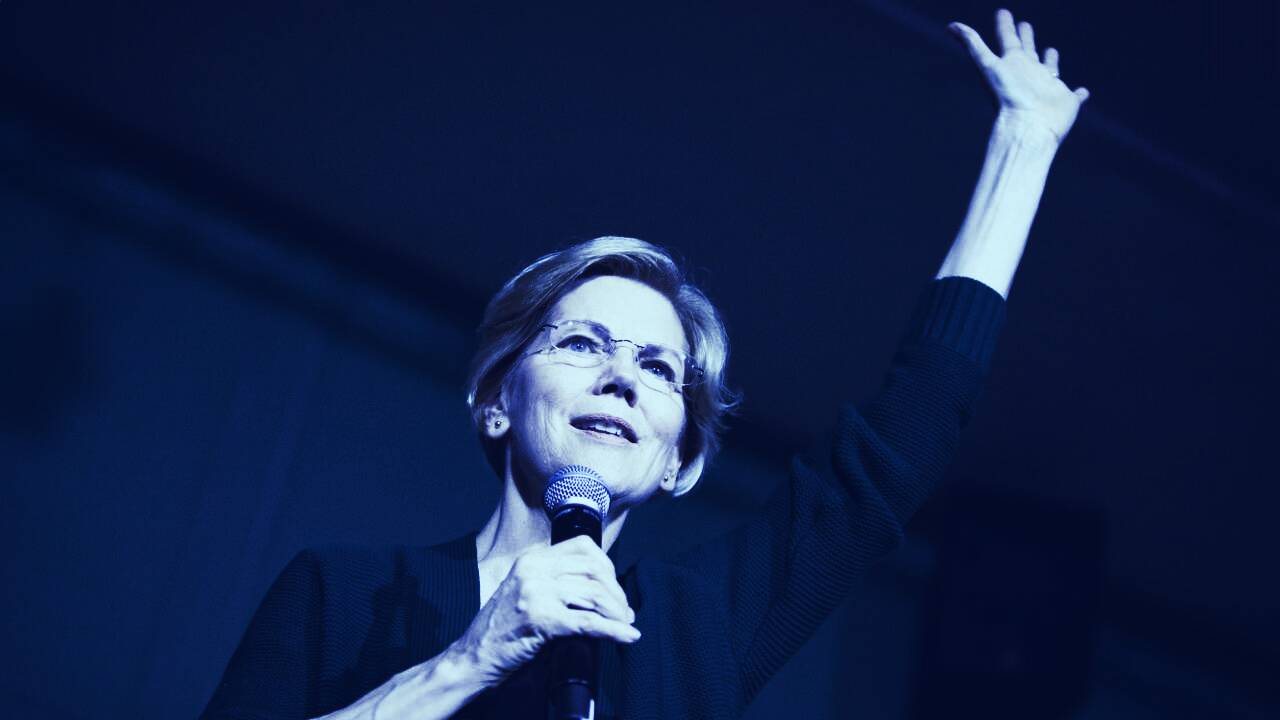