Ripple Price Analysis: XRP Fails at $1 but Is Another Attempt Incoming? 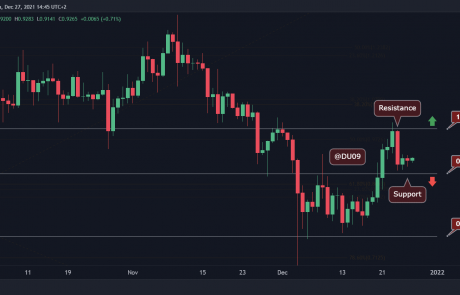 Buyers got excited to see the XRP rally, and there was a short-lived attempt to move the price above $1 last Thursday. However, a day later, the cryptocurrency dropped by 10% and is now back just above the support level at $0.89.

This first attempt to move higher failed but shows that interest in XRP is coming back, and another attempt may be successful later on.

Trading Volume: The volume was good during the rally last week. Ever since then, it has decreased significantly, placing XRP into a consolidation with little volatility.

RSI: The daily RSI sits at 52 points at the time of this post. So long as the bulls can keep it above 50 points, the bias remains bullish for XRP and buyers may attempt another break of the key resistance later on.

MACD: The daily MACD is bullish, but the histogram is making lower highs after the rejection at $1. This is not concerning as long as the moving averages don’t do a bearish crossover. This appears unlikely right now, and XRP can recover from this last drop in price.

The current XRP bias is bullish. As long as the price sits above the support level at $0.89, XRP has a good chance to continue higher.

XRP is currently consolidating below the $1 resistance level. It was unlikely that a first attempt to break above would be successful since this level represents a key psychological barrier as well. 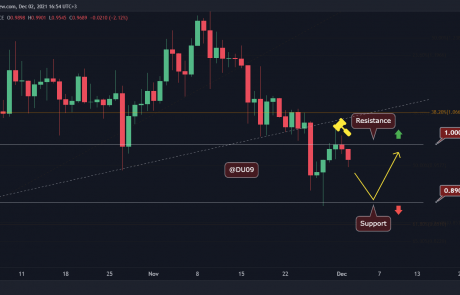