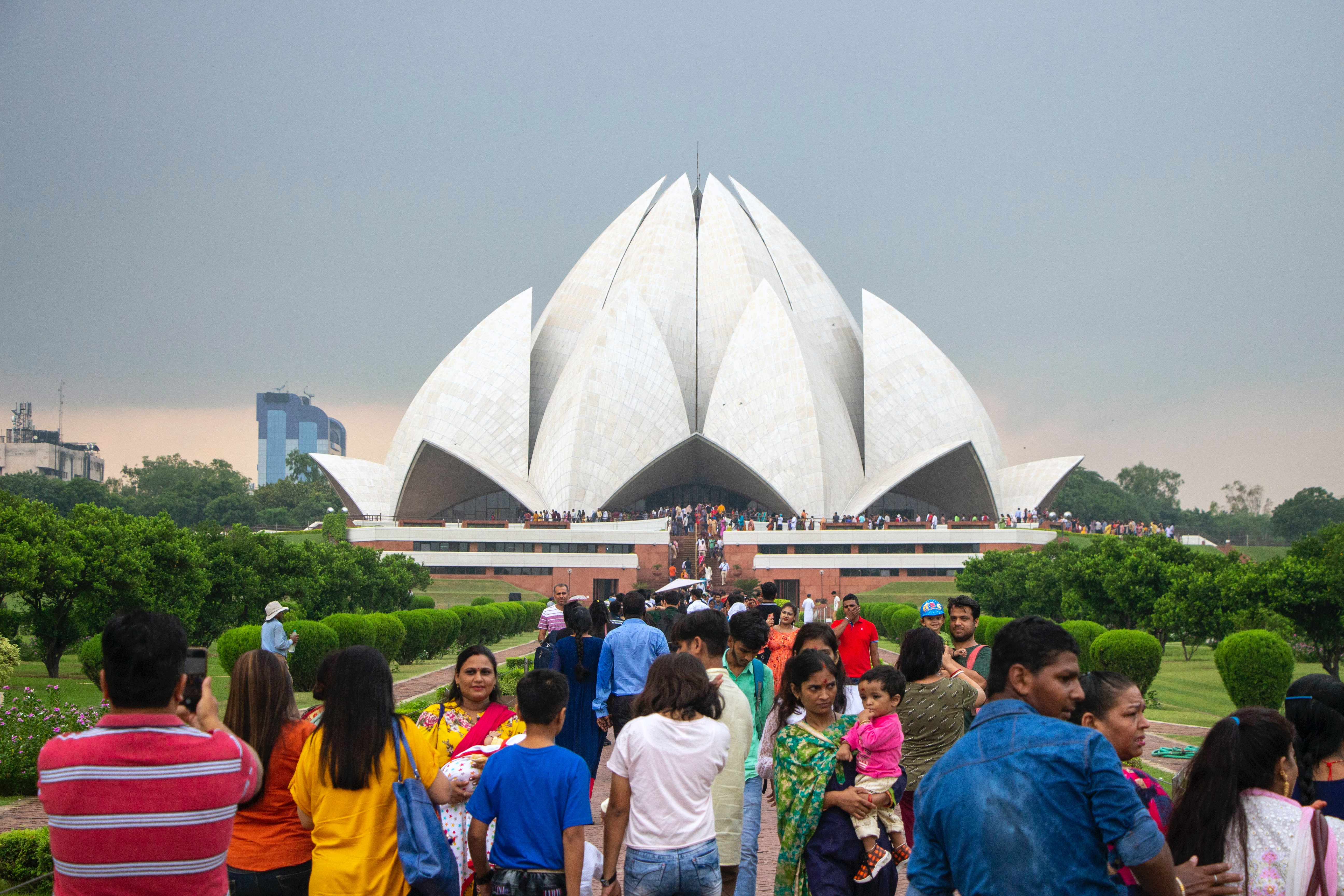 An economic group allied to the ideological organization behind India’s ruling party has for the first time revealed its stance on cryptocurrencies, demanding a ban on private digital currencies.

A resolution passed at the 15th national convention of the Swadeshi Jagran Manch (SJM) in the Indian city of Gwalior also “quickly” sought a law to issue a central bank digital currency (CBDC) to be considered as legal tender; and supported the exploration of blockchain technology.

While SJM includes a member of the board of directors of the Reserve Bank of India, Swaminathan Gurumurthy, among its co founders, observers say it’s unlikely to have much influence over government policy. Even though it is considered the economic arm of Rashtriya Swayamsevak Sangh (RSS), a nationalist group that provides the ideological backing for the ruling party, the BJP, it influence over the RSS may be overestimated by some observers, political analysts said.

The SJM is anti-foreign direct investment (FDI) and anti-privatisation while the BJP is a proponent of both policies. A BJP senior leader and Ashwani Mahajan, the co-convenor of SJM, recently had a public online spat about economic policies.

“[The] SJM has in the past raised several issues on which BJP has gone in the diametrically opposite direction,” said Shivam Shankar Singh, a political analyst and the author of “How to Win an Indian Election.”

“From FDI to the sell-off of PSUs [public sector units], SJM has voiced opposition to many such governmental policies, and yet their perspective has been ignored by BJP. It’s unclear if a call by SJM for the banning of cryptocurrencies will have any effect at all on governmental policy.”

It’s a view that has wider support.

”I don’t think it influences the government,” said Desh Ratan Nigam, a political analyst who supports the RSS. “Probably the government will take note of it like they take note of the views of other organizations. Government has its own thought process on it.”

Central banker Gurumurthy made it clear that the resolution is not a message for the government.

“The RSS or SJM does not give out messages to the government,” he said in an interview. “It is not influencing the position of the government. The government has a larger role to first understand the global position. The Indian government won’t take a position on its own.”

Even so, the organization is not without influence.There was speculation SJM may have been responsible for the premature end of the career of Subhash Chandra Garg, India’s finance secretary from March to July 2019. In India, the finance secretary is critical to every economic decision.

“My departure was my decision,” Garg said. “Though there was one issue at the time around sovereign bonds which some of them were quite agitated about and that might have reached the PMO [Prime Minister’s Office]. But I have never felt my decision was because of them.”

That raises the question whether the Prime Minister’s Office, touted to take the final decision about drafting the cryptocurrency regulation bill, take note of the SJM resolution? And will the Finance Ministry, responsible for shaping the bill, pay any attention to it?

The SJM has stated that “blockchain technology should not be linked to cryptocurrencies only” but that “the use of this technology in all spheres of economic or social activities must be encouraged,” a position that aligns with the Prime Minister’s vision that “we must also jointly shape global norms for emerging technologies, like social media and cryptocurrencies, so that they are used to empower democracy, not to undermine it.”

The SJM resolution on cryptocurrency is also broadly in line with the reasons the government and its institutional stakeholders such as the central bank have for taking a stand against cryptocurrencies.

“Cryptocurrencies do not have a centre of gravity and so, in my opinion, they cannot exist,” RBI’s Gurumurthy said. “The views of SJM are in line with that philosophy.”

The SJM’s reasons, as explained by the Indian Express, were that in cryptocurrencies “there is no underlying asset;” “the issuer is not identifiable;” “the recognition of cryptocurrency may lead to heavy speculation which may adversely impact financial markets;” and that “recognition may result in money laundering and terror financing.”

Reports have indicated the Indian government plans to ban private cryptocurrencies with exceptions to promote the underlying technology. However, SJM seeks a complete ban on cryptocurrencies including bitcoin and ether to avoid them becoming a “medium of exchange like currency.”

SJM also sought an “aggressive” awareness campaign to advise people not to fall prey to “deceptive advertisements” being circulated by “so-called cryptocurrencies’ exchanges.”

The government’s bill, a draft of which has not been made public, has also reportedly evolved from prohibiting “all private cryptocurrencies” while allowing “for certain exceptions to promote the underlying technology,” to enabling cryptocurrency to be used as an asset, but banning its use as currency or payment.

CoinDesk has reported the bill is unlikely to become law before May. Several competing priorities ranging from the financial budget, elections in five states, and time required for widespread discussions, suggest the government is unlikely to complete the draft bill in time to introduce it in parliament. Technically, the government could bring in the law through a special order ordinance, when parliament is not in session.

The experts CoinDesk spoke to said the government won’t be influenced by the SJM’s position and won’t take it as a message from the RSS to the BJP.

“It is entirely possible that SJM’s call on the matter could shape the opinions of some people within the RSS and some cadres, but since [Prime Minister] Narendra Modi has absolute dominance over RSS-BJP’s combined cadres, the influence of affiliates like SJM seems to be nowhere near a critical mass required to actually influence policies,” said Shivam Shankar Singh, the political analyst.