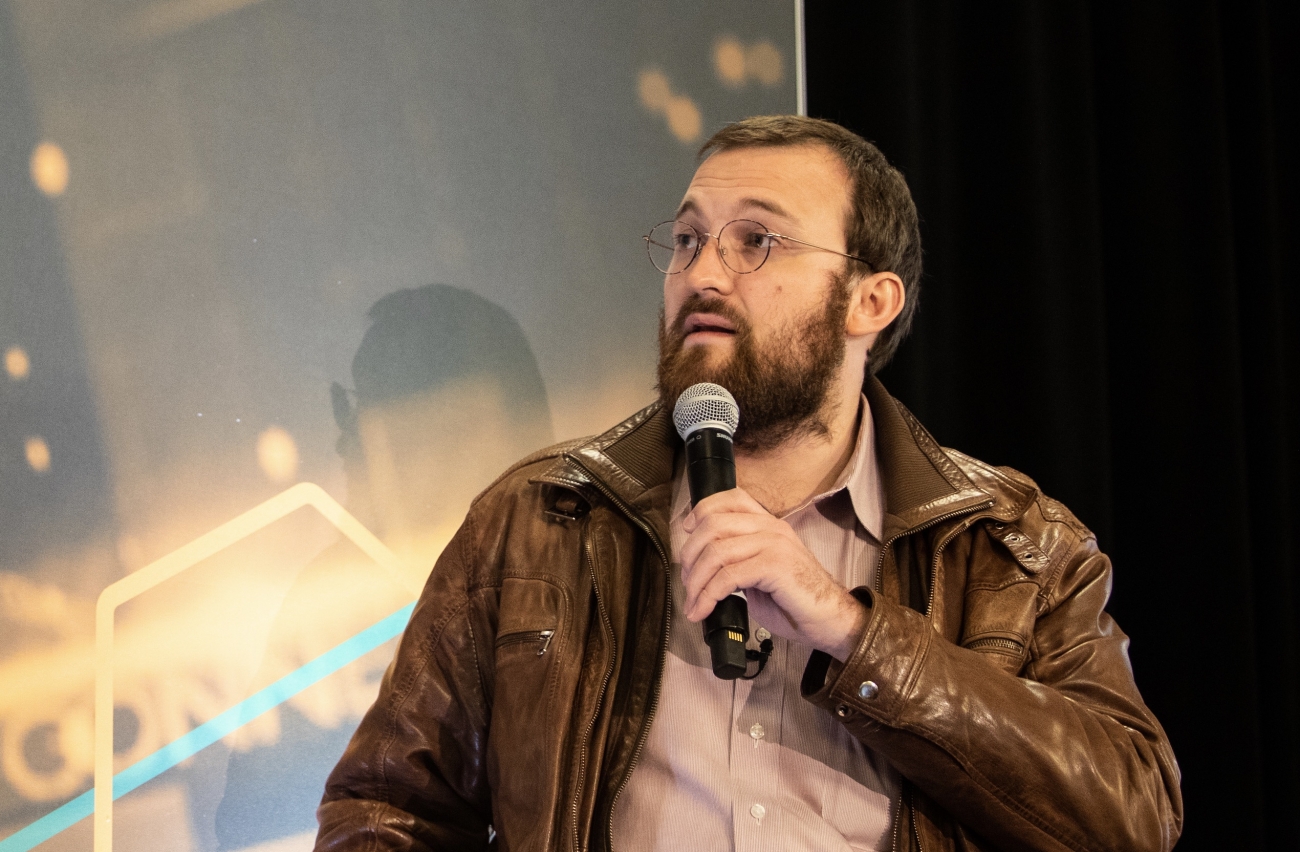 Charles Hoskinson, the founder of Cardano and IOG, its development foundation, revealed some of the plans for the network’s growth in 2022 in a 30-minute Christmas Eve talk on YouTube from his home in Boulder, Colorado.

“My goal for the second half of 2022 is to figure out how to put all the pieces together to get an end-to-end microfinance transaction on Cardano,” Hoskinson said.

The Cardano founder said a structure that oversees the creation of decentralized products on the network would be introduced.

“A formal open-source project structure is going to be formed, kind of like Hyperledger to Linux,” Hoskinson said.

Cardano, founded in 2015 and launched in 2017 as an alternative to Ethereum, is a proof-of-stake blockchain that relies on network validators to process transactions for ADA, its native currency, and maintain the network. It is the sixth-largest cryptocurrency with a market capitalization of $51.18 billion at the time of this writing.

People have previously complained that Cardano hasn’t met its stated goal of being completely decentralized. IOG, in 2020, published a paper explaining how it would decentralize its block production, a goal that was reached in April 2021.

The network turned fully community-governed and operated in April this year while September saw the public launch of smart contracts on Cardano, opening up the network’s capability to support decentralized finance (DeFi) applications.

DeFi protocols rely on smart contracts instead of third parties to provide financial services such as lending, borrowing, and trading. Such protocols lock over $260 billion over various blockchains, as per data from analytics service DeFi Llama.

Public DeFi applications are absent on Cardano in December 2021, but that’s not deterring Hoskinson from visualizing widespread activity on the network in 2022. “A real person in Kenya or somewhere with a blockchain-based identity and credit score, stablecoin on the other side, Cardano is the settlement rail,” he said.

Developers are also working on Cardano Improvement Proposals, a set of community-governed network enhancements, that are slated to go live in 2022, Hoskinson said. Some of these include human-readable information for assets issued on Cardano and a native web wallet for interacting with DeFi protocols.

Hoskinson said a recent testnet rollout would improve the network. “Peer-to-peer is currently being tested with the stake pool operators on the testnet, and there’s lots of stuff happening there.”

The peer-to-peer framework aims to make the network more decentralized, with eleven operators initially serving as test subjects on a semi-public testnet. A testnet is a blockchain that runs on the same software as a “mainnet,” allowing developers to test out features and applications before they go live in the real world.

When testing is complete, network validators would be able to communicate directly with each other to process block data instead of relying partly on nodes set up by IOG—a process the development firm says could help aid in creating a more decentralized network

“We have kicked off an important new initiative to support our ongoing drive toward full decentralization with the launch of a new peer-to-peer (P2P) testnet,” explained IOG in a December 2021 blog post. 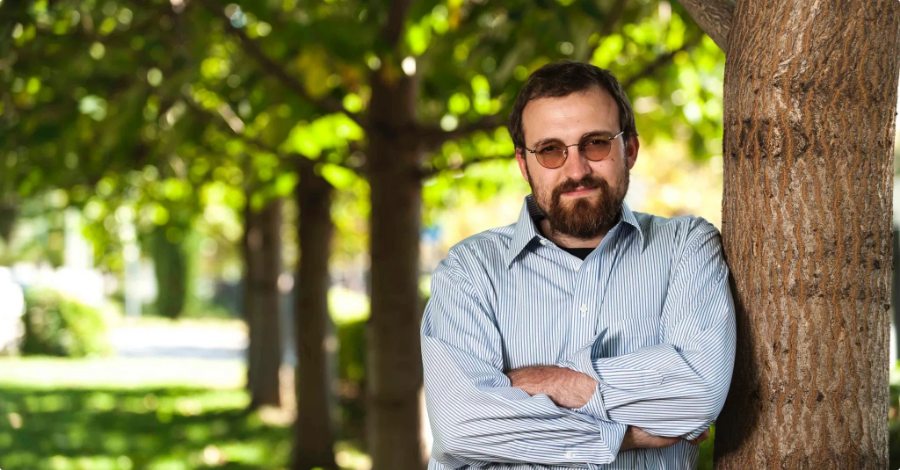 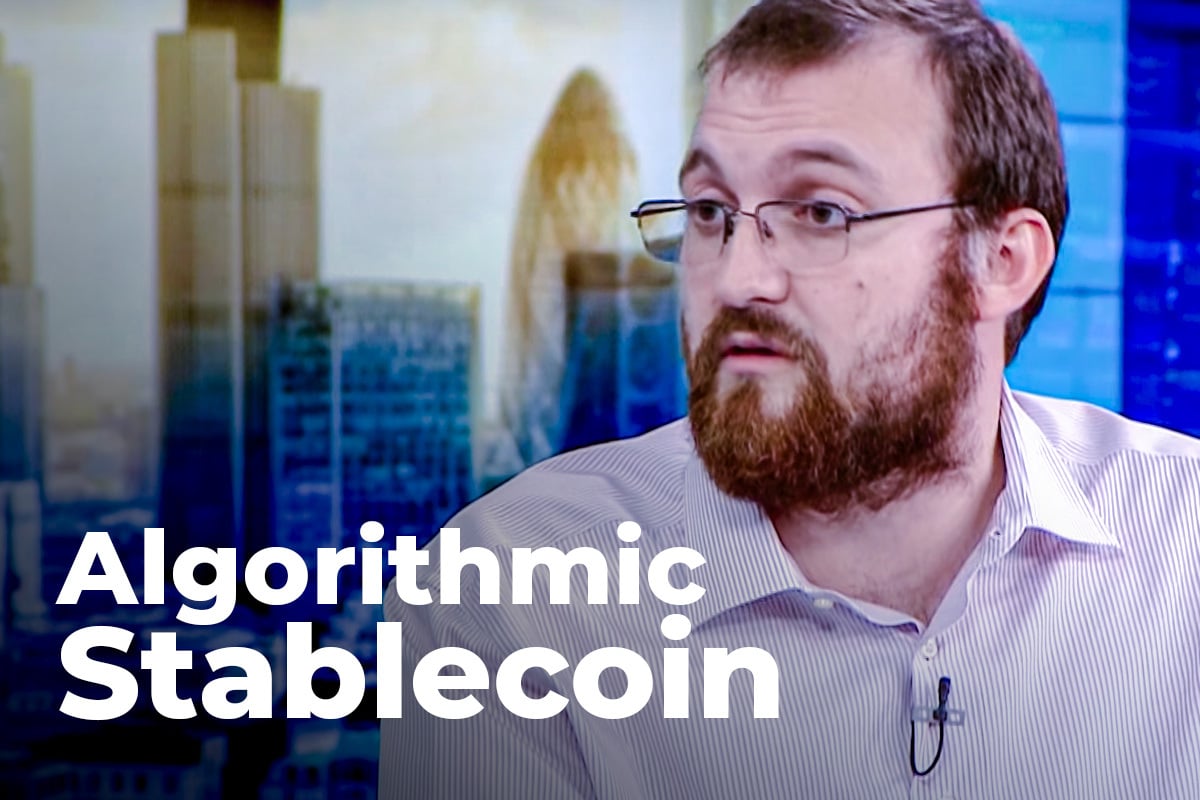