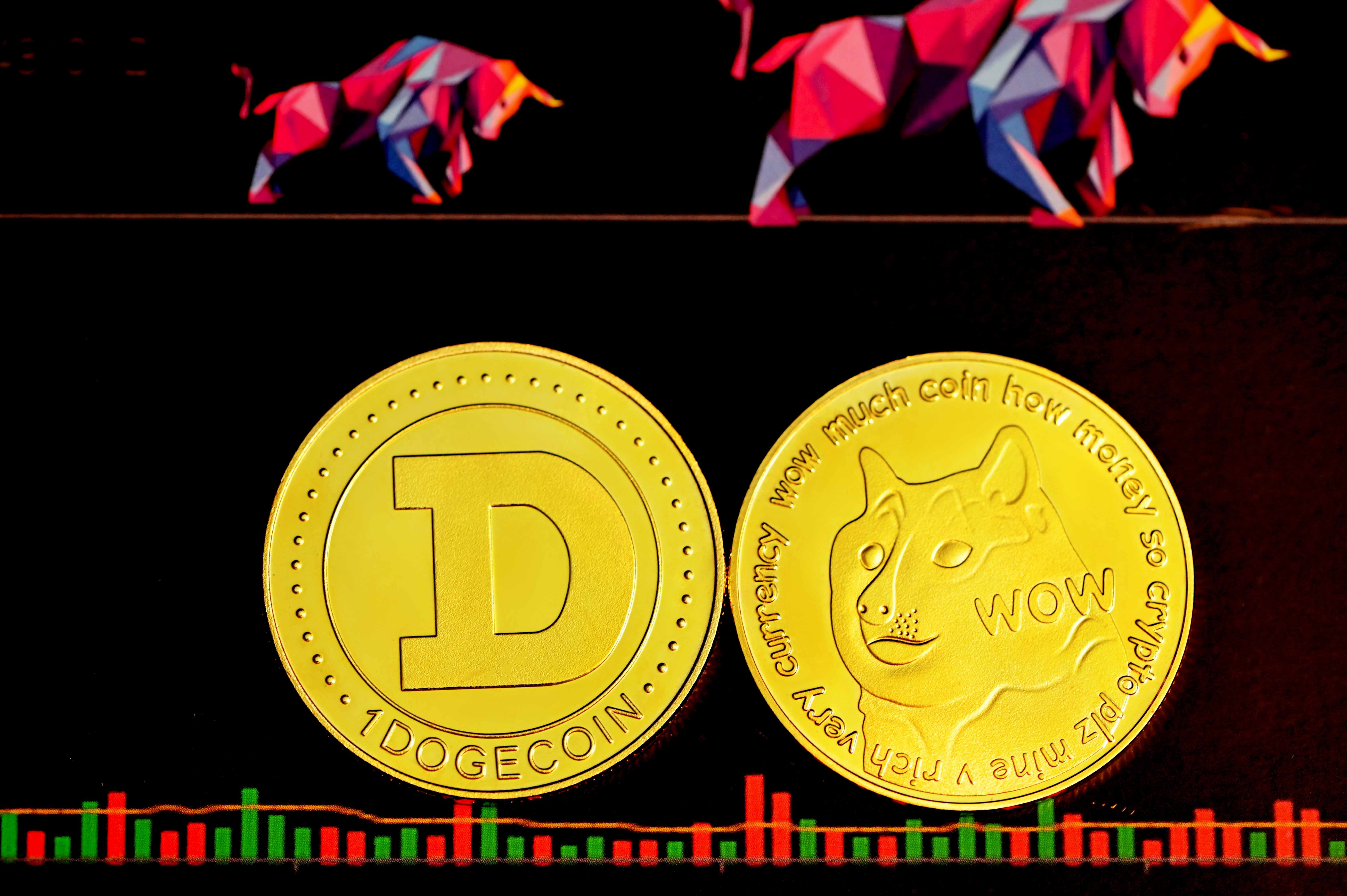 Non-for-profit Dogecoin Foundation, which supports the development of Dogecoin infrastructure, has released a roadmap, or a ‘dog-walk’, that highlights a number of new projects and initiatives to help grow the most popular meme-coin. This is the first time the foundation has published a DOGE trail map to boost its utility ever since its inception in 2013.

for the first time in 8 years, #dogecoin has a roadmap that isn’t a drawing of a road with the word “wow” courtesy @DogecoinFdn https://t.co/EfWzL3PYqU— Shibetoshi Nakamoto (@BillyM2k) December 23, 2021

For starters, the foundation noted that they are looking for a complete redesign of the Dogecoin website. In addition, the roadmap entails eight new projects that seek to advance its adoption and utility.

The foundation had previously released the Dogecoin Manifesto in August 2021, explaining the goals of Dogecoin and incorporating feedback from the community. The Manifesto was signed by the DOGE community via a Twitter post.

“This is a very intentional decision: it is important that Dogecoin remains a decentralised project with shepherds rather than rulers, each whose projects and contributions stand or fall on their merits,” the roadmap read.

Advisors on the Dogecoin Foundation include some of the big names in the industry, such as Ethereum co-founder Vitalik Buterin, and Jared Birchall who represents Tesla CEO Elon Musk.

The roadmap has cited utility as the most important fundamental objective for Dogecoin’s future development. It noted:

The projects, introduced in the announcement, include Libdogecoin, a complete implementation of the Dogecoin Protocols, and GigaWallet, an open-source project that will allow developers to add DOGE payments to their apps via a node/API solution, and more.

The foundation is also working on a staking mechanism in partnership with Buterin. The staking consensus will allow Dogecoin users to earn more coins by staking their DOGE and supporting their network. 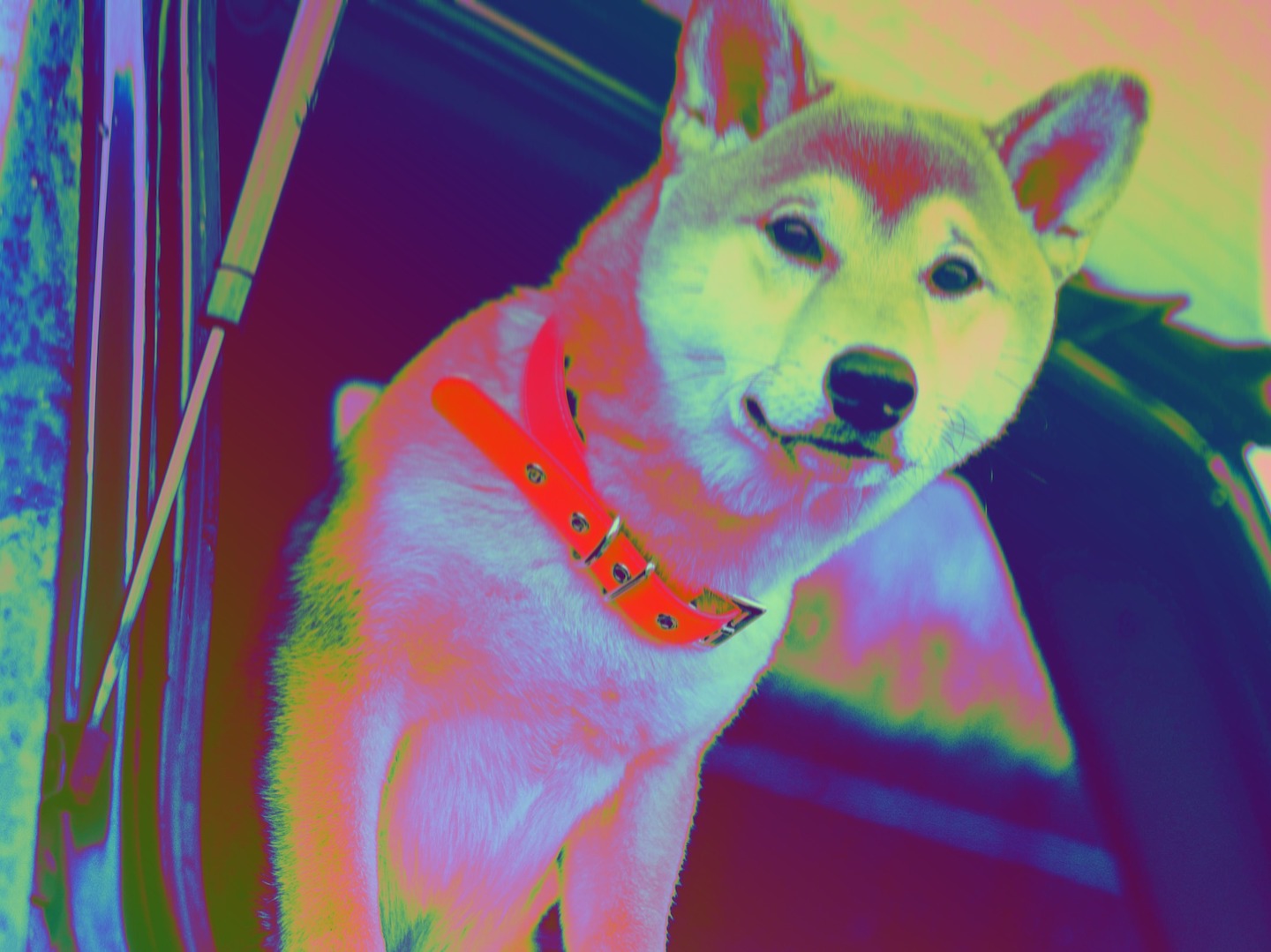 Planning for a Better Breed of DOGE; Dogecoin Foundation Lays Out First-Ever Roadmap 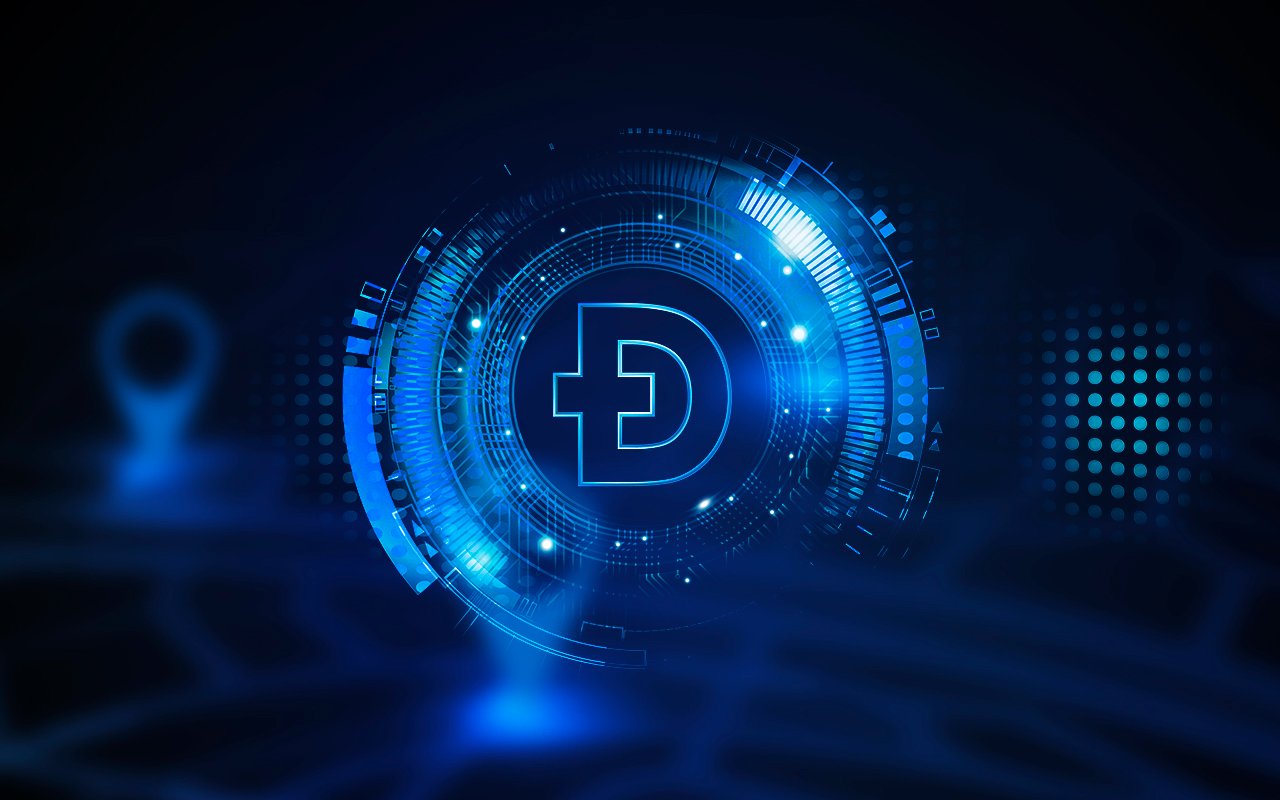 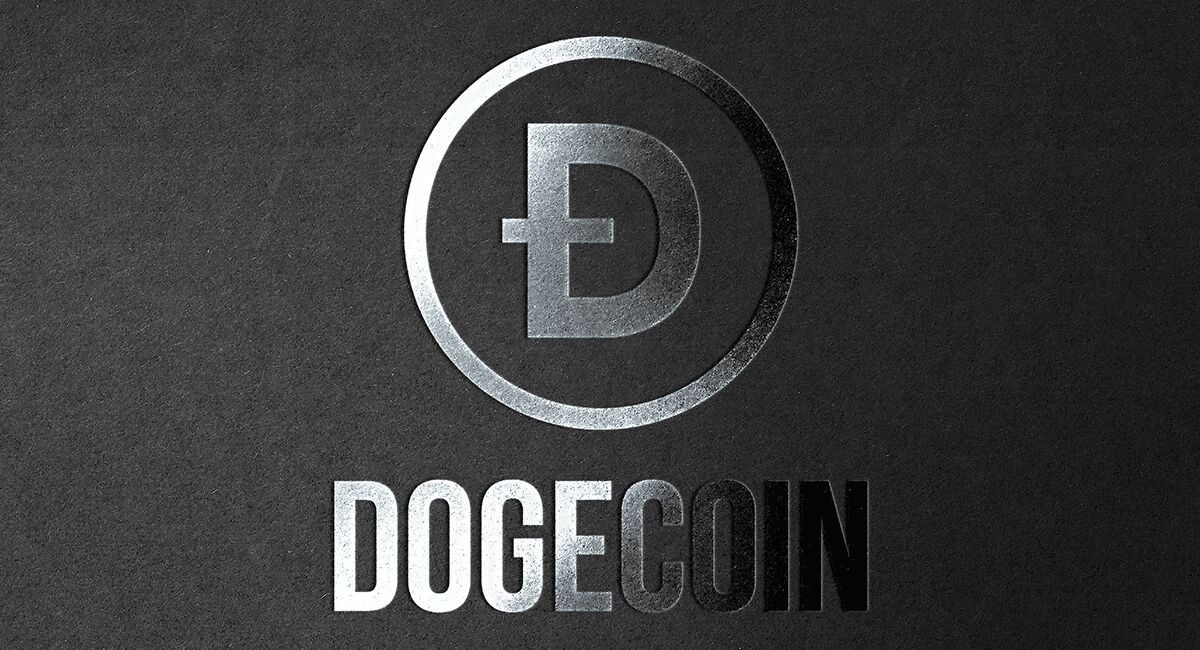