Is Cardano Lucubrating Its Protocol To Moonsault The Bears With 65% Gains? The crypto market is now raging ahead of the market cycle, as a new beginning awaits at the block. Likewise, the folks from the industry are vivacious in light of a new year. As it holds the potential to mend the market sentimentally. Amidst the bustle of the festive season, the crypto fraternity is encountering a plethora of protocol’s accentuating, which is remote from expectations.

Cardano has been scripting trends on public platforms off-late, despite the backlashes from critics of the industry. The makers of the blockchain have unmasked their plans to revamp the merit of decentralized applications. While mounting goals for the fast-approaching 2022. In the interim, the applications built on Cardano have been recording astounding moves.

Will Cardano Surmount The Shortcomings In 2022?

Cardano’s interest in the DeFi space is a known fact to the masses in the community. RealFi assists the initiative by providing digital identities to individuals looking for access to the new version of financial services. The team aims to provide digital identities for 1 billion users to improve financial inclusivity.

The team behind the network has unveiled the plans to revamp the quality of dApps through certification levels. The proposals include bringing the assurance to dApps, which could benefit smart contract developers and end-users by the introduction of certification levels. The security checks of the protocol would ensure the protection of user funds and project status from exploitation.

Is Cardano’s Utility At Stake?

The applications built on the Cardano network have been performing appreciably well, despite the side winds in the market. Muesli Swap is the first DEX on Cardano mainnet, which has successfully completed a month since launch. To celebrate its achievement alongside Christmas, the team will be randomly selecting 5 winners to reward 100 tokens of SNOW for each. The DEX is also fast approaching its 100k transactions on smart contracts.

On the other hand, COTI will be launching the Djed stable coin. The makers of COTI have also been working towards a progressive move in 2022. The metrics of Cardano have been raising bars on several fronts. For instance, the count of ADA wallets has risen from 190,000 to over 2.5 Million in a year’s time.

Collectively, Cardano has been one of the few networks which have been making serious efforts to empower the network’s fundamentals. The fraternity has witnessed claims made by the makers of the protocol being energy efficient, which stands at 1% of Bitcoin’s energy consumption. Hopefully, the collective efforts will help the price propel towards a bullish note in the first quarter of 2022. 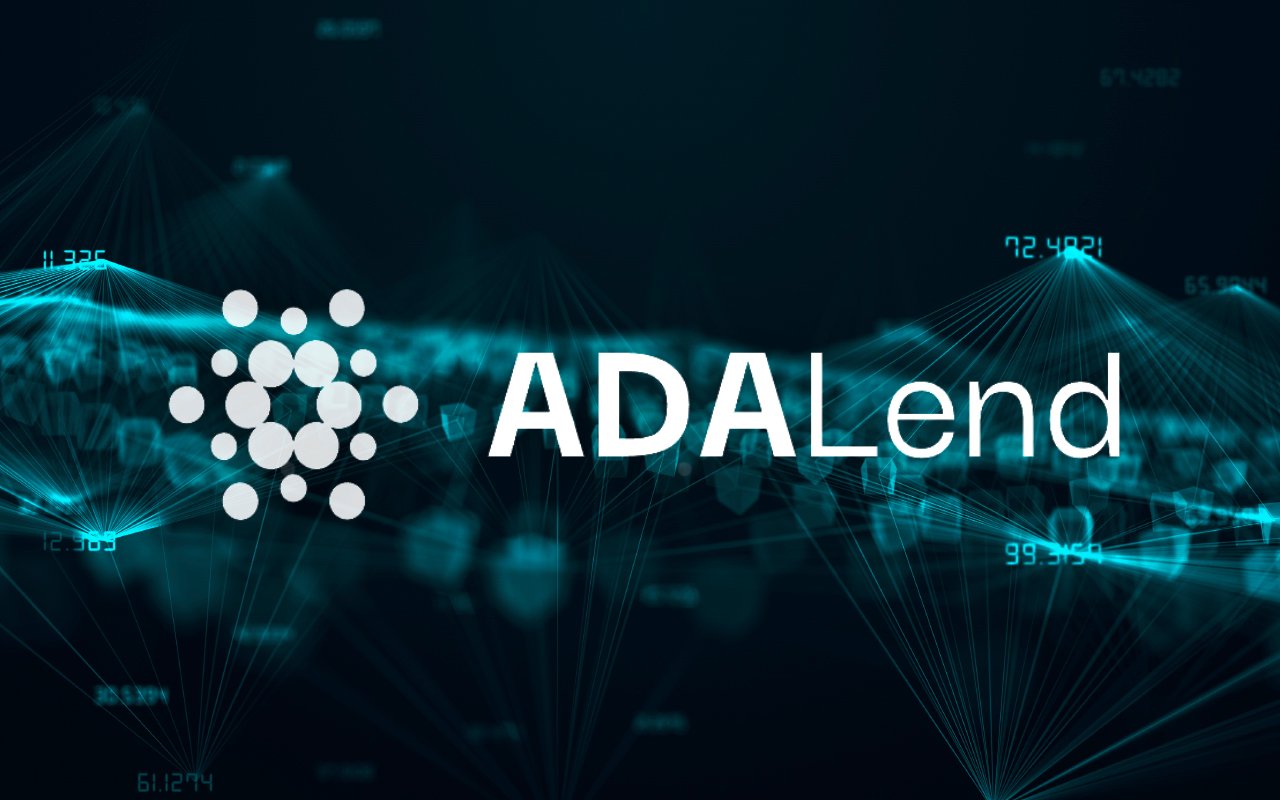