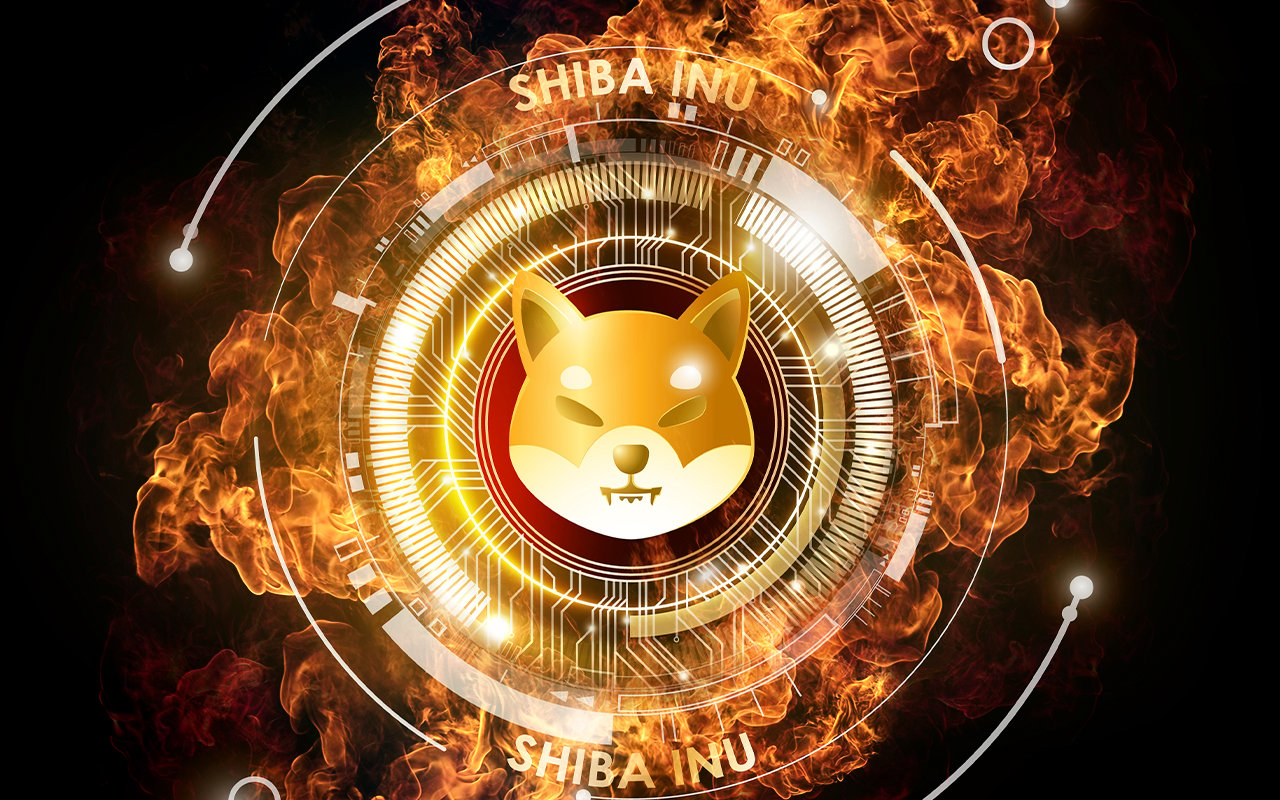 The Bigger Entertainment team has spread the word that during the burn party that was live on their YouTube channel on Sunday, the amount of 239,600,144 SHIB was sent to a null address and permanently taken out of circulation.

Over 800 million SHIB burned since mid-fall

The company started burning Shiba Inu meme crypto tokens in October of this year, according to the Twitter handle of its founder, Steven Cooper. Bigger Entertainment sells NFTs, merch and tickets to events for crypto, allowing the SHIB Army to contribute to the amount of SHIB to be destroyed. Besides, users can listen to music tracks on the project's website, thus also helping to burn the second-largest meme cryptocurrency.

On Dec. 26, the last burn party this year took place. According to the tweet and the video stream on YouTube, 239,600,144 SHIB tokens were burned, or sent to a "dead" address, from which these coins cannot be withdrawn or spent. This is the equivalent of $9,183 in fiat.

Initially, Cooper hoped to burn one billion coins and in several tweets encouraged the SHIB community to support that initiative by pitching in $5 each. However, his enthusiasm was not shared, and only approximately one-fifth of that was incinerated. 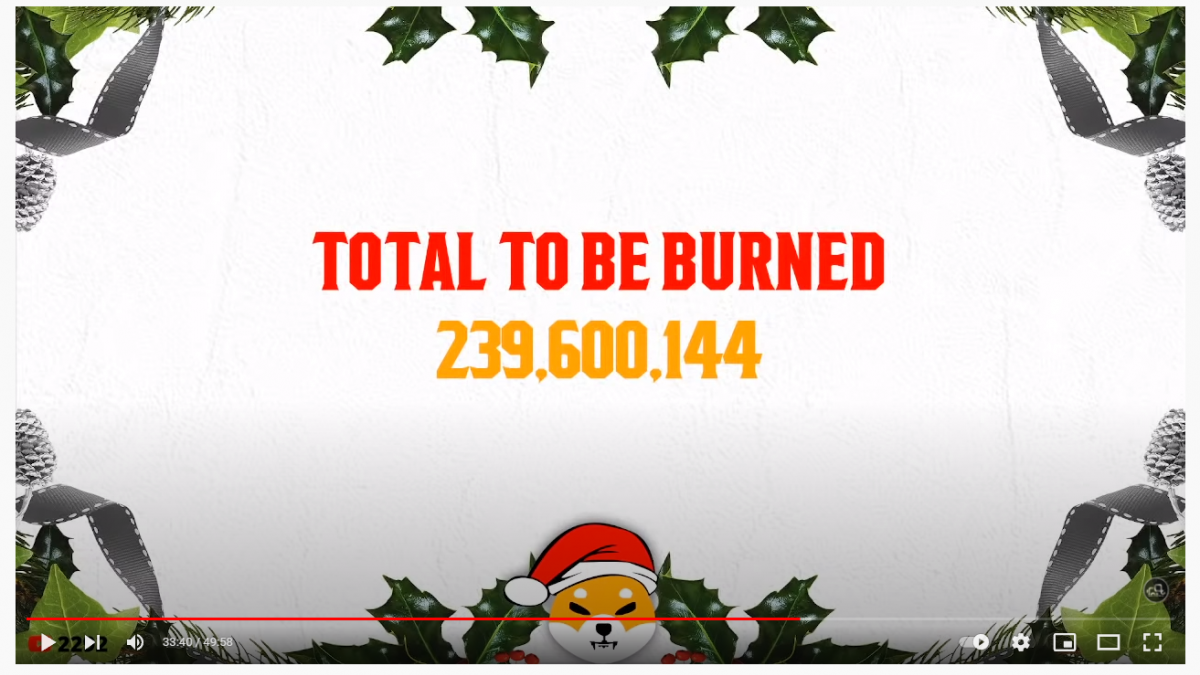 370.4 million SHIB burned over past day

According to data provided by etherscan, in the past day and ten hours, various entities have sent a total of 370.4 million Shiba Inu coins.

The biggest transaction here carried 9,110,280 SHIB, several lumps of one million coins, and less than a million tokens were detected.

As reported by U.Today last week, on Dec. 21-22, 706 million Shiba Inu were send to a null address, giving the SHIB a slight boost.

Earlier, Steven Cooper tweeted that in the course of the next 60 days, the SHIB burn rate is going to double as the project has only just started exploring new ways of burning these meme tokens. 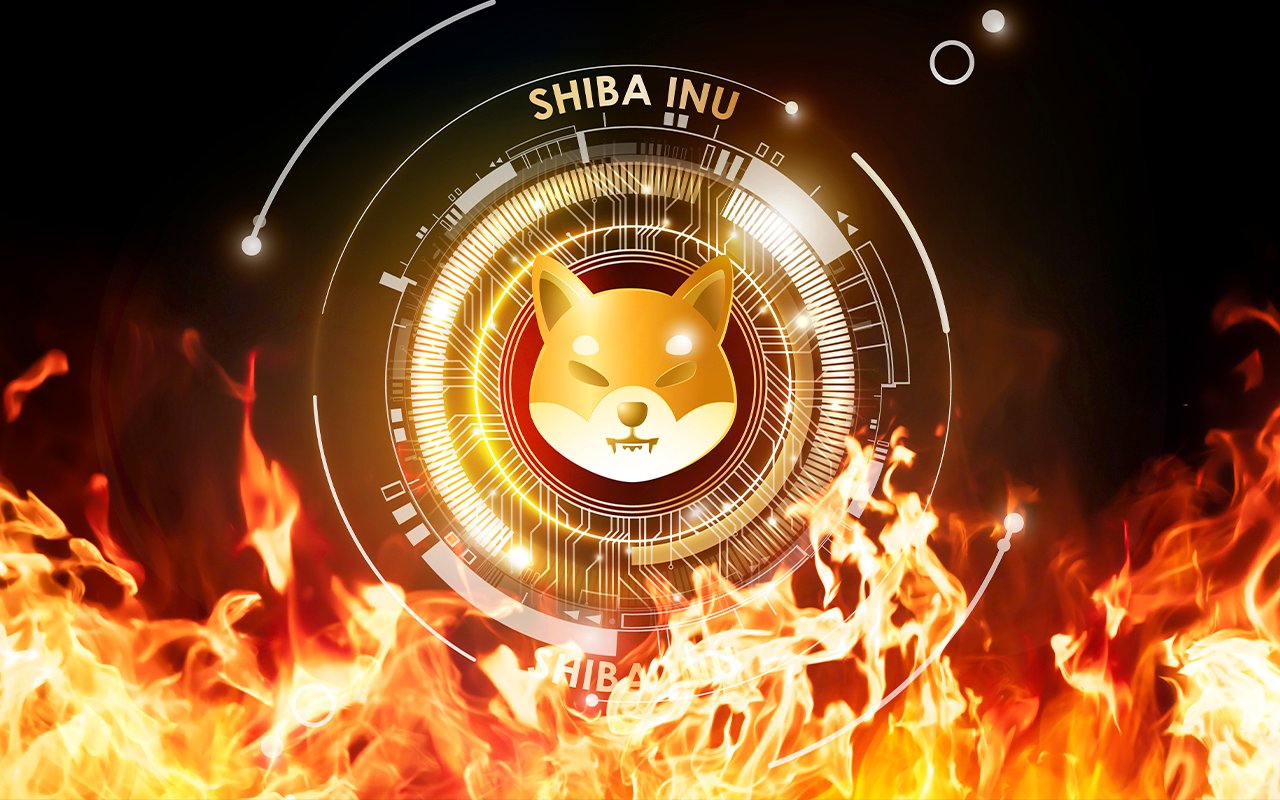 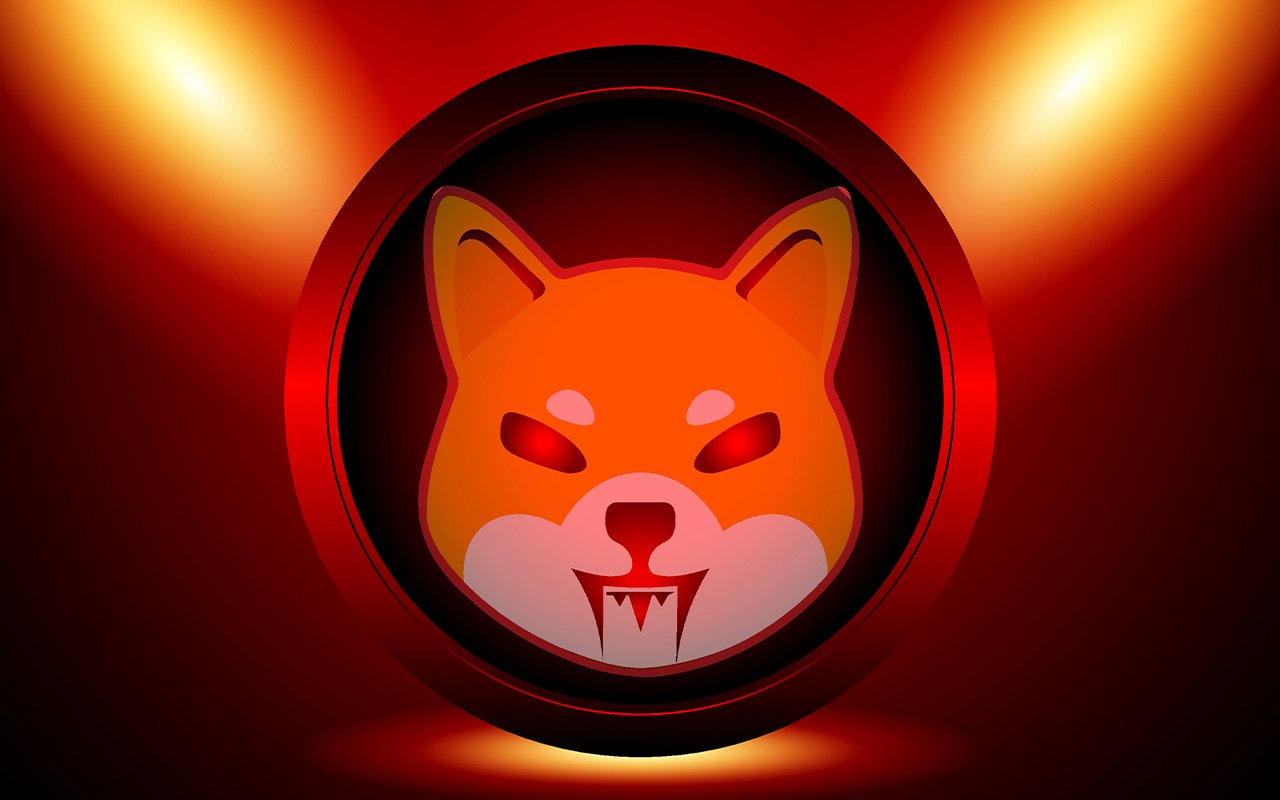