Bitcoin- Thumbs up or down?

He sees Bitcoin as “alternative money,” reiterating that it has obtained the status of having imputed value. That said, this won’t save or shelter BTC from the rising competition. A tussle between different types of currencies because of rampant money printing depreciated value. Needless to say, the executive added,

“Bitcoin is part of that competition, but there will be many moneys (not just crypto money)”

Here’s a different narrative. Dalio goes as far as saying that non-fungible tokens could share this blanket as well.

NFTs have witnessed an enormous surge in popularity earlier this year. This is why he believes non-fungible tokens could become a standalone type of money. The American billionaire has so far refrained from buying any NFTs, but he remains curious, as he states,

“I definitely want to buy NFTs…This stuff (NFT) is happening, it is real…”

But his priority remains the same.

Gold is still a preferable “store-hold of wealth” since it has been “universally recognized as money” for thousands of years. “Gold is still my favorite,” he says. He pinpointed at few advantages that Gold possesses over its digital cousin.

Also, it’s the third-largest holding in central bank reserves around the globe.

BTC to hit a million?

Dalio doesn’t see Bitcoin reaching the $1 million mark. “It’s not really possible,” he said. As per his analysis, the flagship cryptocurrency is worth about 20% of gold (excluding central bank ownership and jewelry). This is why Bitcoin or even cryptocurrencies will fail to surpass gold.

The cryptocurrency market currently stands at around $2.4T whereas Bitcoin is swinging near the $1T mark. This compared to Gold ($5T)- it does look like an upheaval of a task.

But that doesn’t mean it’s impossible. At the time of writing, this is what the current numbers look like.

Well, he didn’t comment much on this., but he mention that he finds Tesla CEO Elon Musk’s effort to put meme cryptocurrency Dogecoin on the moon “cute.” Fair to say, he joked around Musk’s vision to make DOGE reach the moon.

Yet, it is important to note that Musk wasn’t exactly kidding about sending Dogecoin to the Moon before. 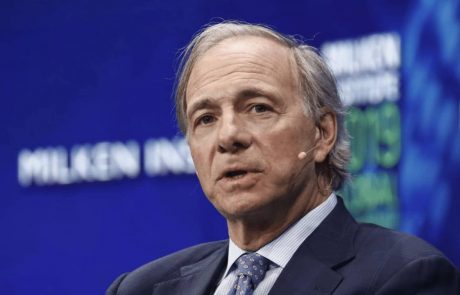 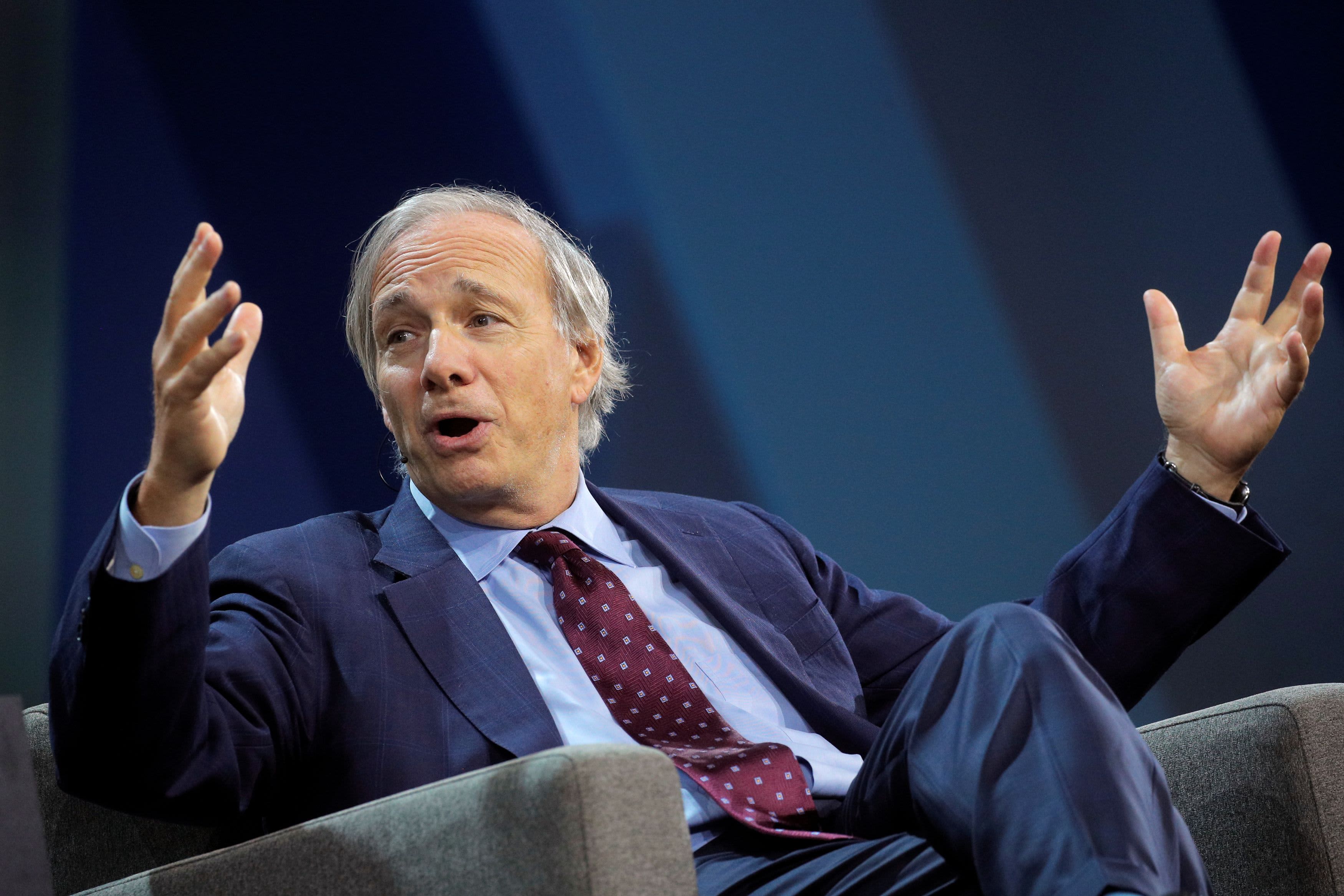