Cardano (ADA) Price Just Ranged Above The Buy Zone, Is It Late to the Party Now?

The Christmas bells are ringing along with the world, yet the crypto space appears to be a little away from the Santa rally. The asset suddenly broke up from the consolidation and ranged high to test one of the important zones around $1.45. But ever since then, the ADA price is

Hovering along with these resistance levels and getting rejected each day in an attempt to surge higher.

Well, the beginning of the current trading month was pretty good for the asset and soon after the death cross, the price was slashed drastically. A drop beyond the crucial levels of $1.45 was pretty worrisome as the price was slashed to as low as $1.1. Further, without wasting much time, the asset quickly bounced after a healthy consolidation. However, the current accumulation along these levels is also trying to point out a tough fight between the buyers & sellers. 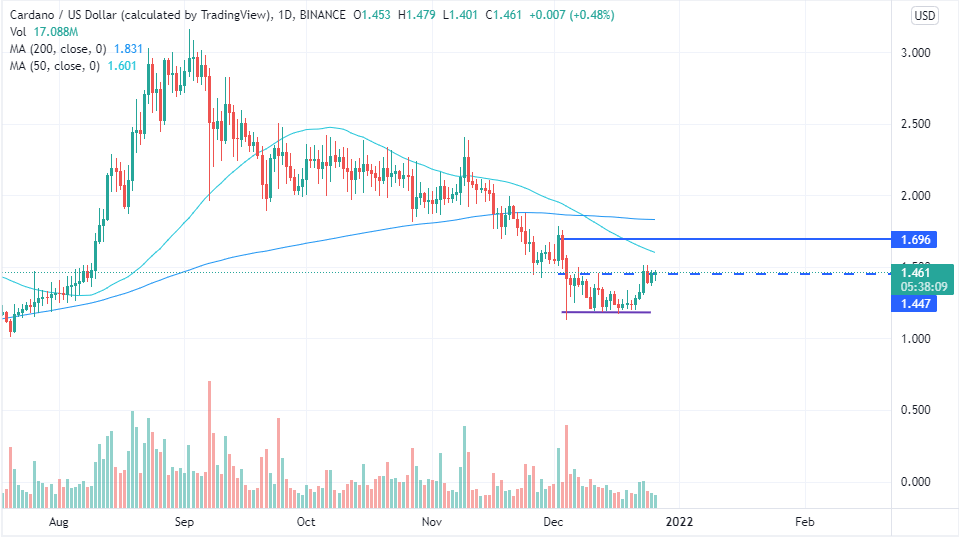 The Cardano price hovered in between $1.1 to $1.3 for more than 10 days in December which was said to be a huge buy zone. Now when the asset is sliced through this consolidation, it is again more or less stagnant along with similar levels. However, the current accumulation may be slightly different as the buyers appear to have dominated the rally. And hence manifesting consistent strength along these important levels may attract many other strong hands very soon.

Currently, Cardano price is hovering along with the $1.4 levels, however, with a successful breakout, the next target to reach is around $1.79. And further, the asset could close the yearly trade surging beyond $2 after breaching through $1.93 resistance levels. As the ADA price is consolidating heavily, turning back to lower levels appear a little unlikely. 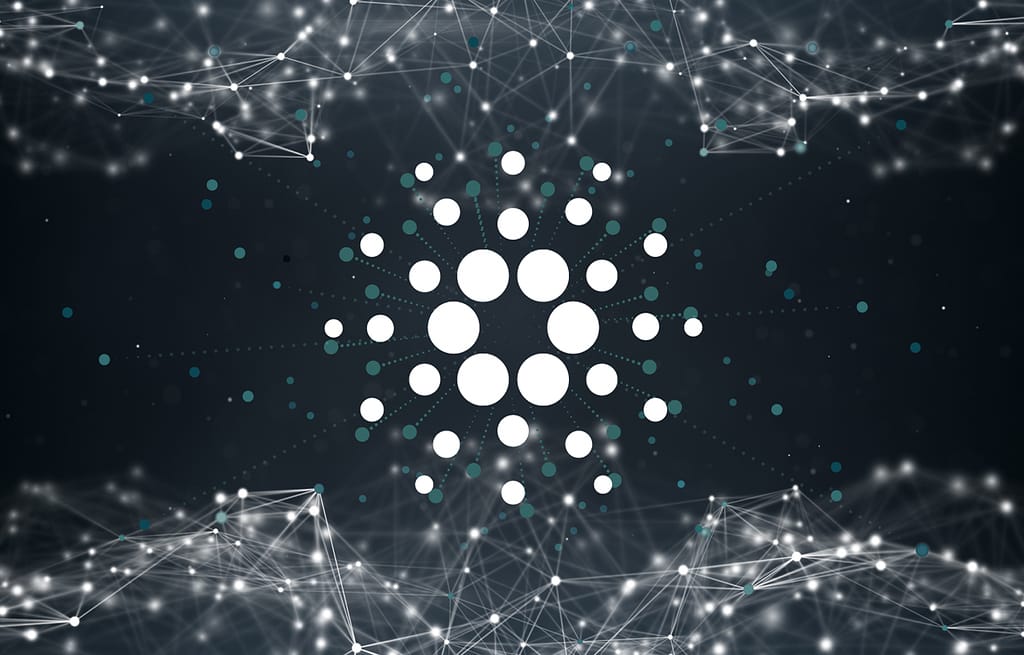 Cardano Price Analysis: Continuing This Downtrend ADA Coin Will Go Back To The $1 Mark