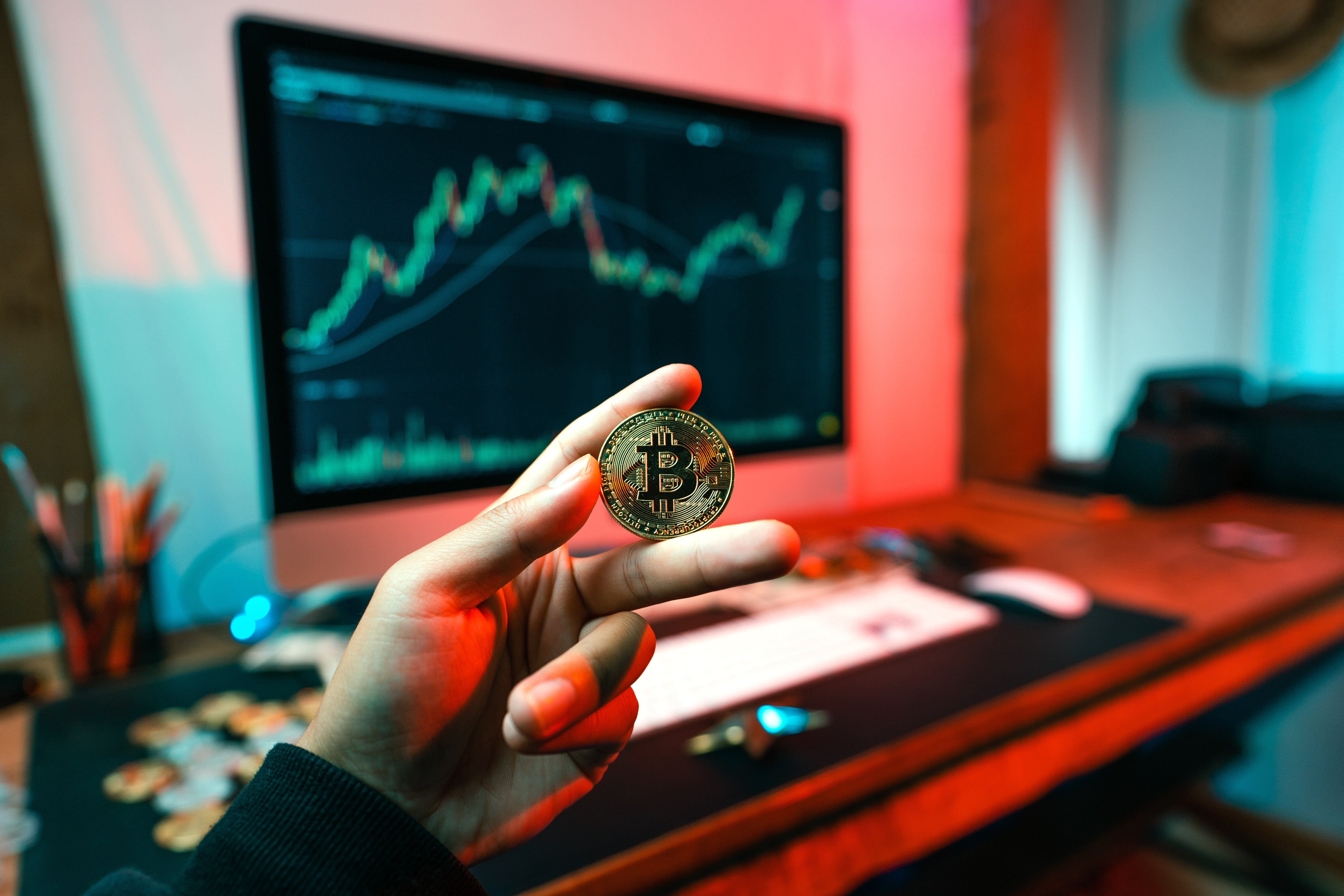 While the company did not disclose how many machines it has purchased, it has said its 199,000 bitcoin miners will produce approximately 23.3 EH/s, which is about seven times higher than its current hash rate. The figures are 75% higher than what it predicted during its financial reports in Autumn.

Nasdaq-listed Marathon shares jumped by 12% after the announcement and were priced at $38.13 at the time of writing. 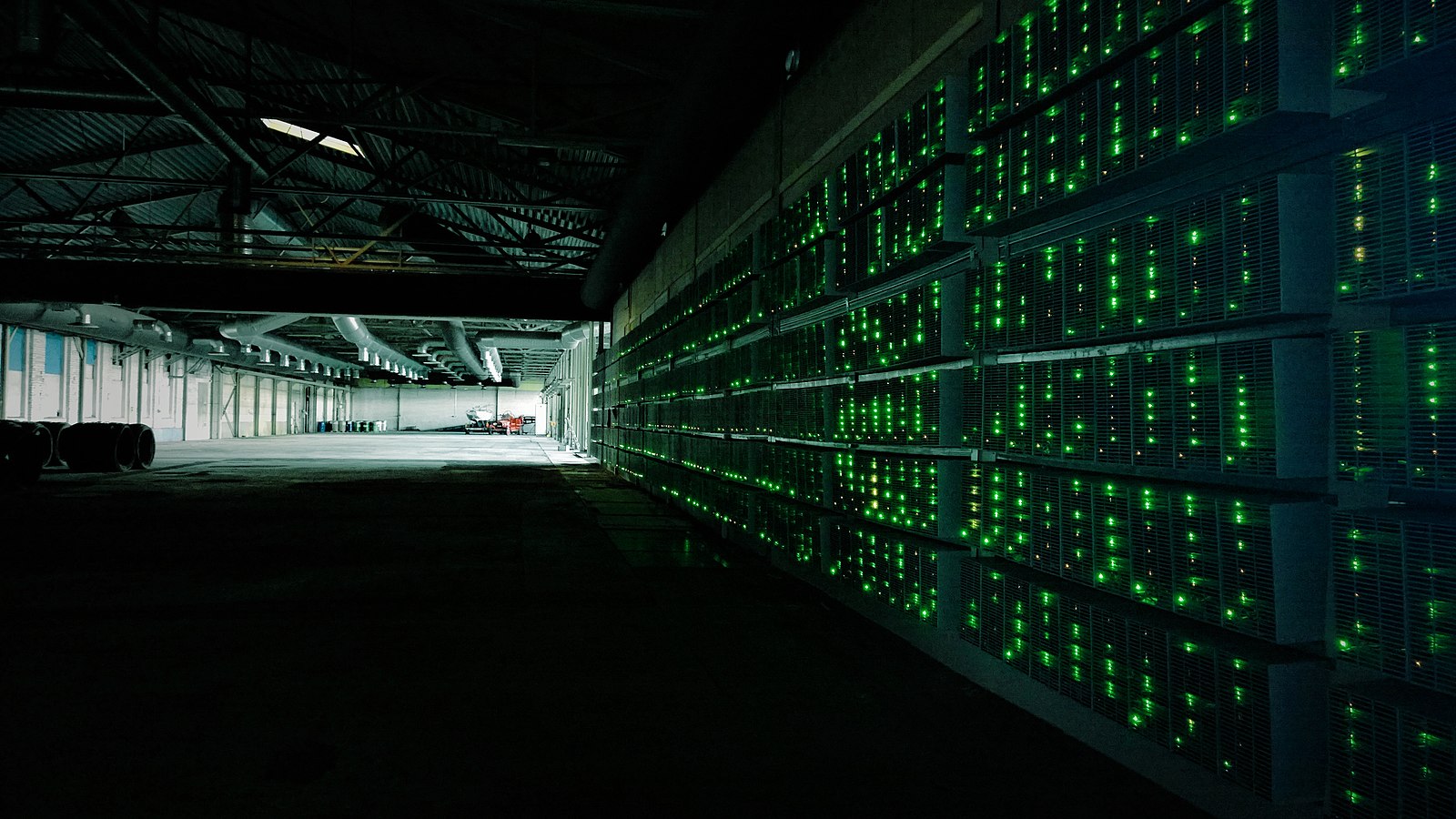