The metaverse concept was not so popular until Facebook’s rebrand to Meta in October. Tokens based on it dawned to flourish owing to the overnight trend reversal. The total metaverse market cap reached a whopping $41 billion in just three months. Notably, Decentraland (MANA), The Sandbox (SAND), and Enjin (ENJ) ruled the market outpowering the most dominant assets.

The aforementioned tokens might have reached their zenith in the recent bull cycle. However, new emerging low cap metaverse tokens such as Mines of Dalarnia, Ntvrk, Wilder World, Deep Space, and Equilibrium Games are set to explode.

The adventure type of game was launched in late 2021. It has around 800 million circulating supplies, and about 15% of it has been released. Despite launching in November it has managed to acquire a $320 million market cap within just a month. Currently, the platform is working on introducing a new adventure game.

The Dungeon game genre enables mining and includes two tiers of participants landowners and miners. The game facilitates an opportunity to earn an incredible passive income, where traders can rent and mine on their land to earn Dar tokens. The game is still in its net alpha test phase and is scheduled to launch in January 2022.

Netvrk has been one of the emerging tokens which have a total market cap of $122 million. About 31% total supply is under circulation. The game gives the ability to build in-game assets to be minted as NFTs and already has collaborations with distinct blockchains like Void, Sidus Heroes, and many more.

Wilder World (WILD) was launched in the second half of the year 2021. WILD now holds a total market cap of over $300 million, it has a 15% of its circulating supply already released of that 500 million tokens. The platform helps users to collaborate on ideas and projects via its artist’s Dow and a liquid NFT marketplace. Further, it also includes a feature such as Mint Factory that bridges digital 3D artists to create, mint, and drop NFTs.

DeepSpace has been the first-ever P2E (play-to-earn) blockchain metaverse, where traders can build and monitor their own civilizations, annex new lands, and explore new universes. The protocol holds a thumping market cap of 17 million being launched recently. Traders can purchase this project on Uniswap, amongst 1 trillion total circulating supply 68% have been almost released. They proclaimed that they’re near the tail end of their first three-part roadmap. The second part of their roadmap is with regards to NFT launches and the third part is where they enable land sales and VR capability.

Equilibrium Games was launched in October 2021 which has managed to acquire a market cap of $20 million in just 3 months. The project has 100 million tokens of which 50% of these have been released. The project is planning to introduce a feature in Q1 of 2022. It will also add up passive income features. One of the interesting features is being owners of the land will get taxes from people that kill monsters on that land.

Collectively, the aforementioned metaverse tokens are making masterpiece plans like a unique type of game with passive income earning features. As most of their upgrade and project launches are scheduled for early 2022, these tokens would prosper to new highs. As a whole, the metaverse concept appears to be a trillion market cap opportunity in the long term. 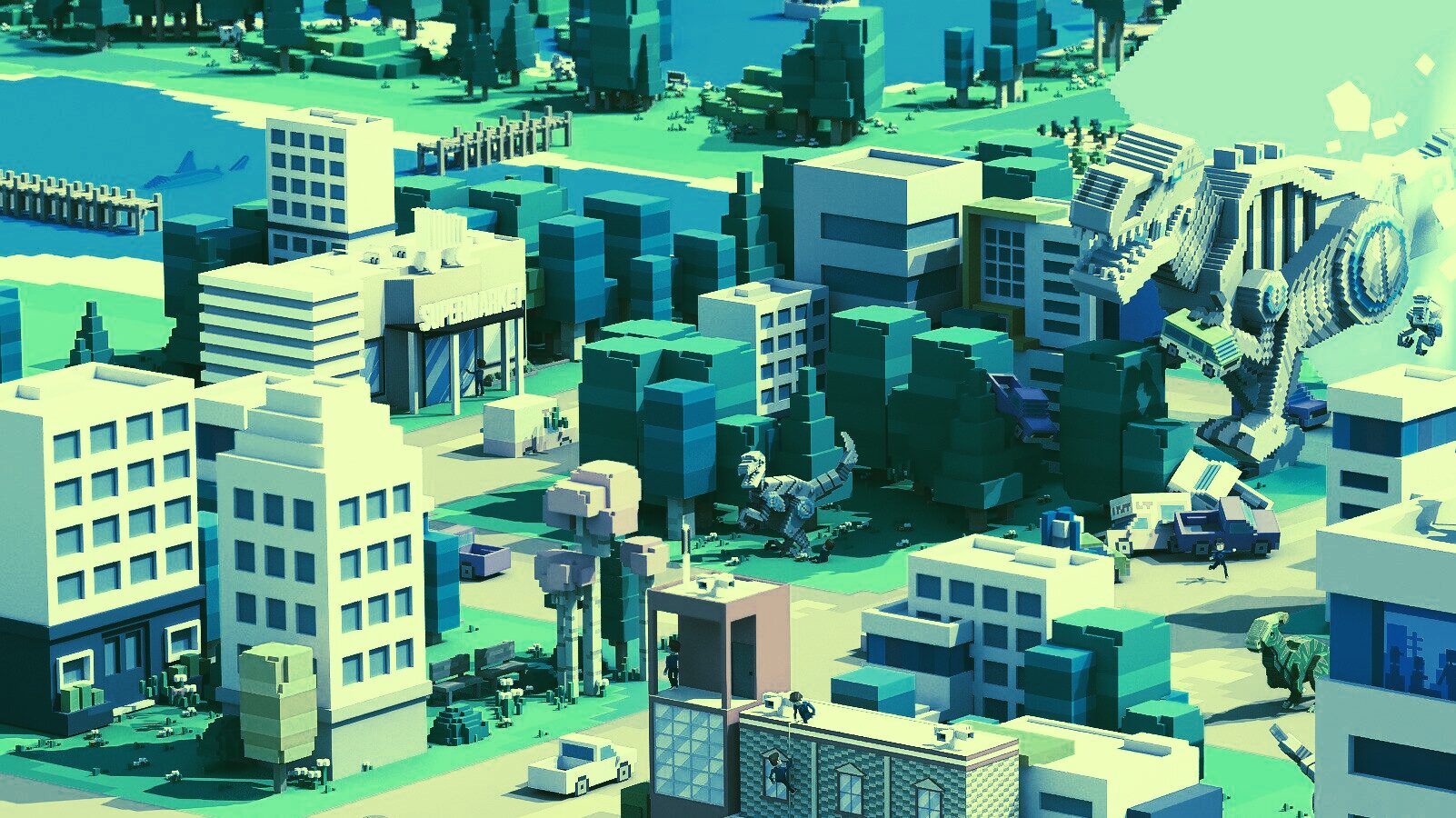 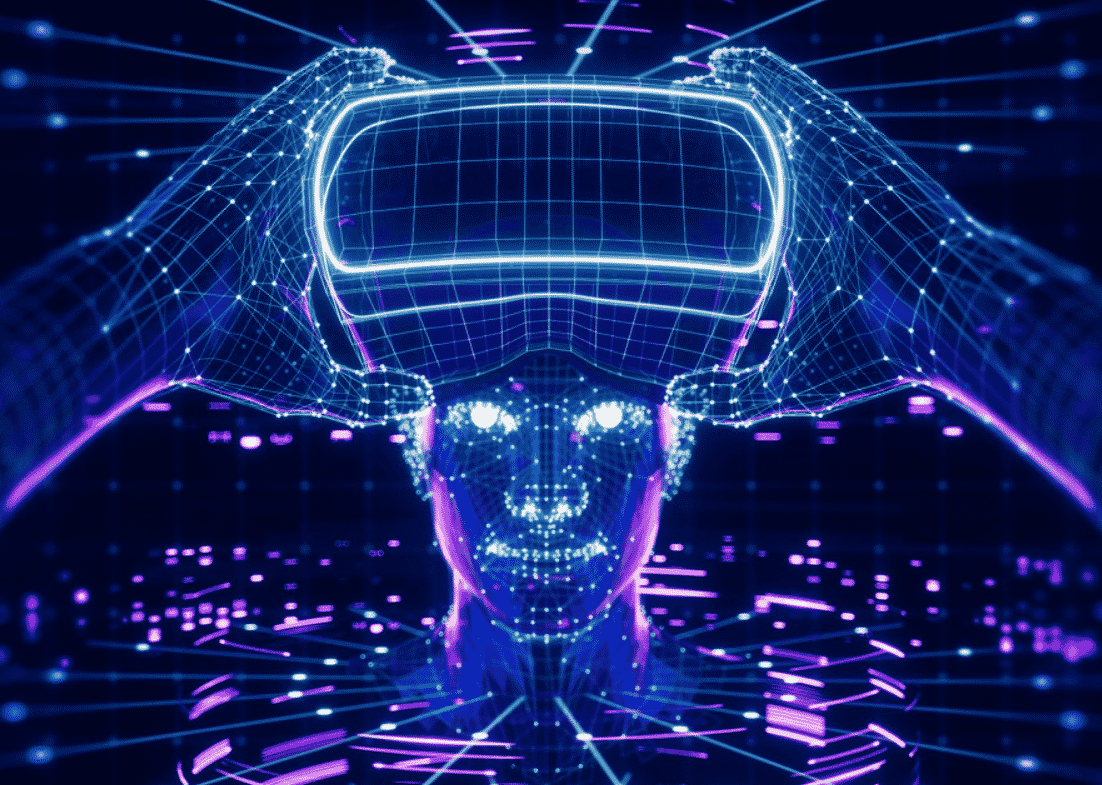 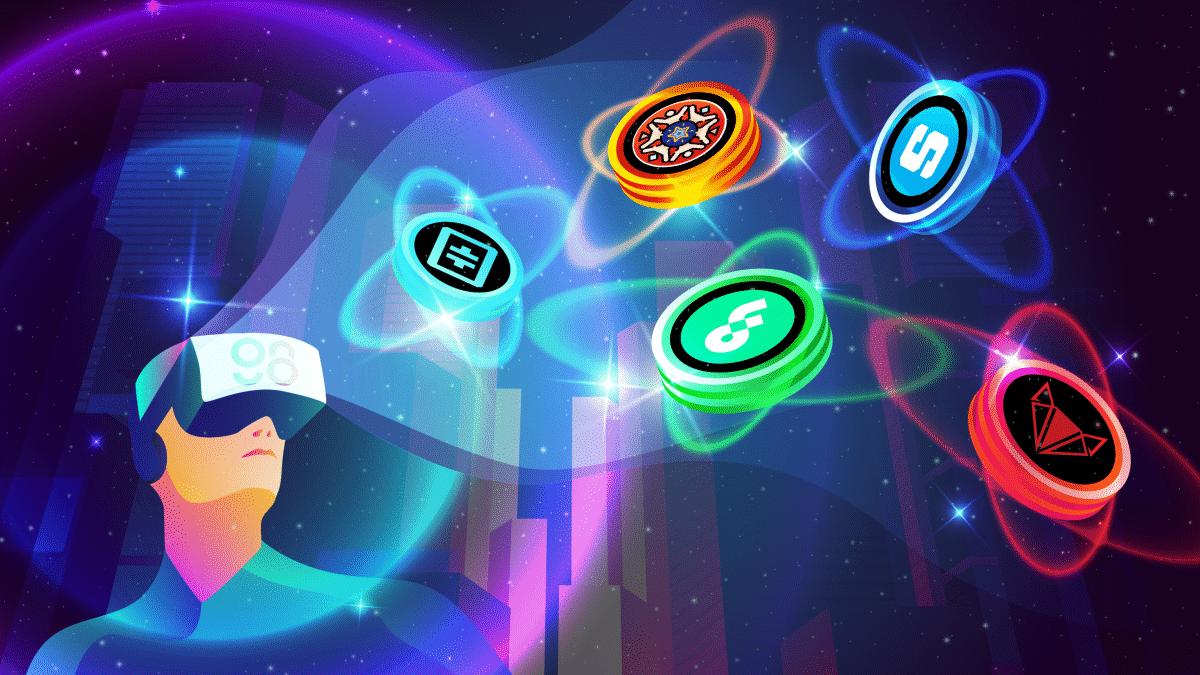