As OpenDAO sends SOS tokens to ALL OpenSea buyers, here’s what you should know Crypto airdrops cause a great deal of excitement in their communities, but don’t often make headlines. In this case, however, a token airdrop led to a frenzy which was felt across the ecosystem.

Time for a mic drop

So you love NFTs. But do you love them as much as OpenDAO? The DAO explained that in order to express its admiration for NFT creators and collectors, it would be airdropping its SOS token to anyone who has ever bought on OpenSea.

Out of the 100 trillion SOS tokens in total, 50% were meant to be airdropped to OpenSea users. The amount users can claim is based on a formula which takes their OpenSea transactions into account. The OpenDAO website reported,

“The distribution is based on the total number of transactions (30% weight) and transaction volume on ETH, DAI & USDC (70% weight) on OpenSea. Users have until June 30, 2022 to claim their tokens, after which any remaining tokens will be sent to the DAO treasury.”

You can imagine how that blew up.

While some users expressed their excitement and shared their earnings, others were wary and wondered if the whole thing was an elaborate scam.

Needless to say, caution is always necessary. After all, the OpenDAO website was only recently created. Adding to that, there’s little to no information about the project’s development team or its founders.

According to Etherscan, the token had 124,664 holders at press time and there had been 261,391 transfers. It’s also worth noting that both KuCoin and Huobi have listed the SOS token.

So is OpenDAO the token that OpenSea users have been waiting for, or just another gimmick in the space? For now, analysts need to wait until the hype settles down.

Don’t forget about the PEOPLE!

In all the excitement, take a moment to remember ConstitutionDAO and its PEOPLE token. The project might be winding down and working on refunds, but the crypto community isn’t done with it yet. 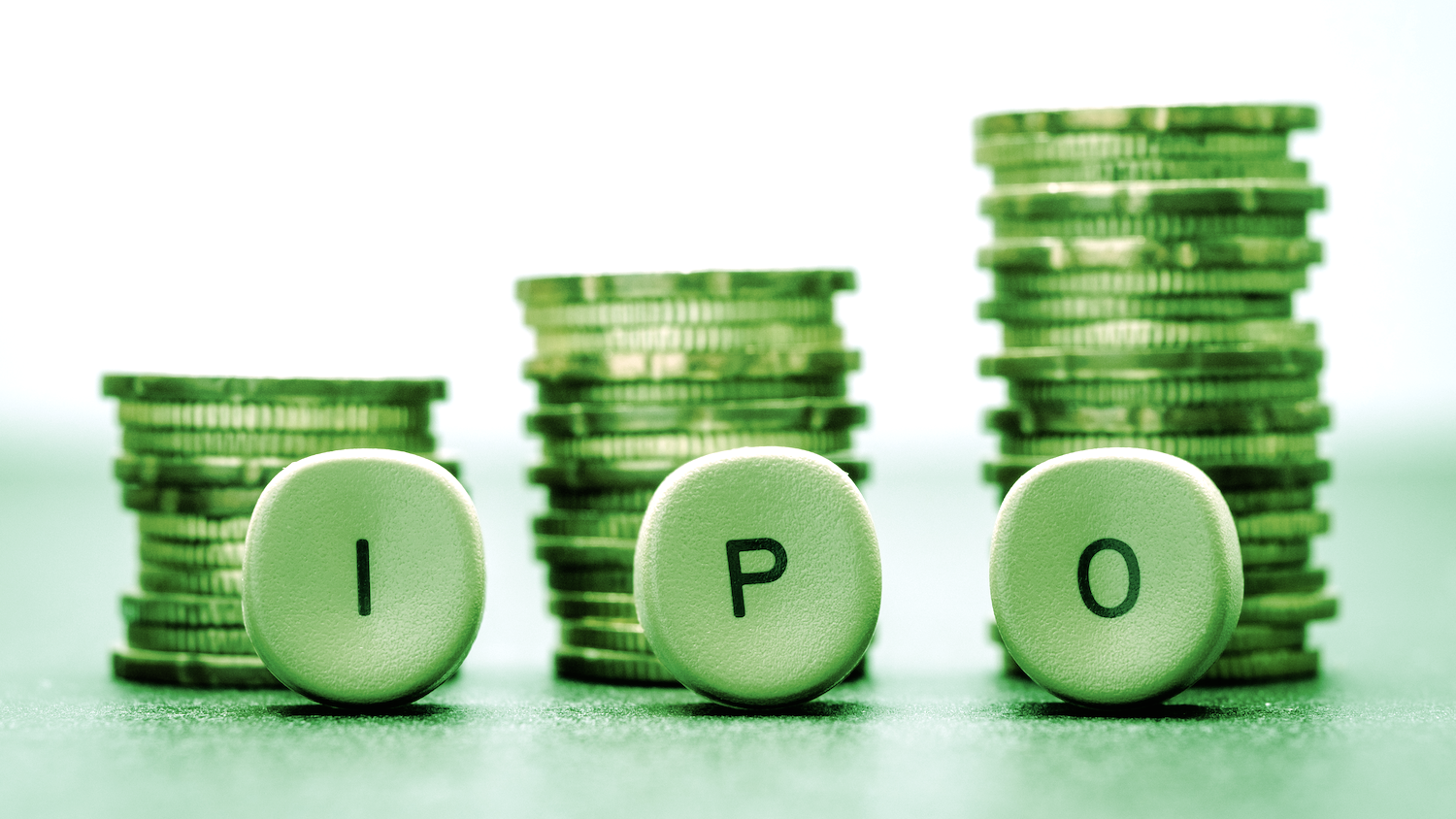 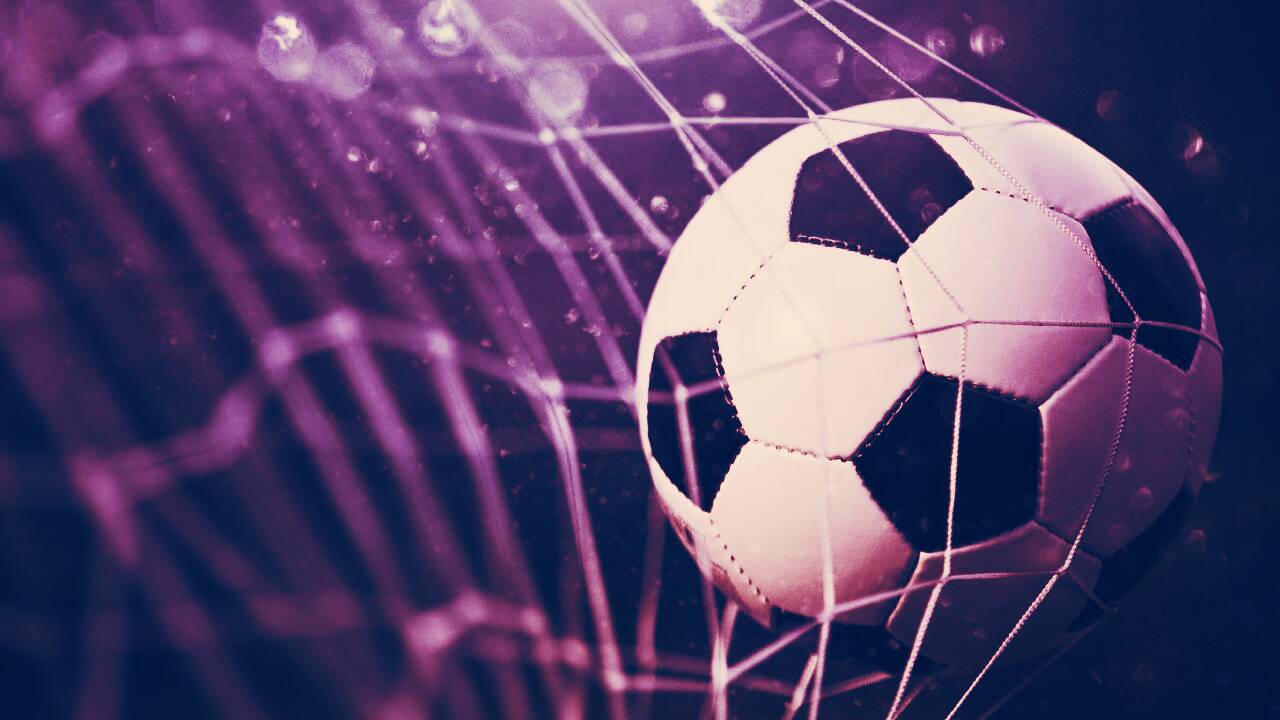