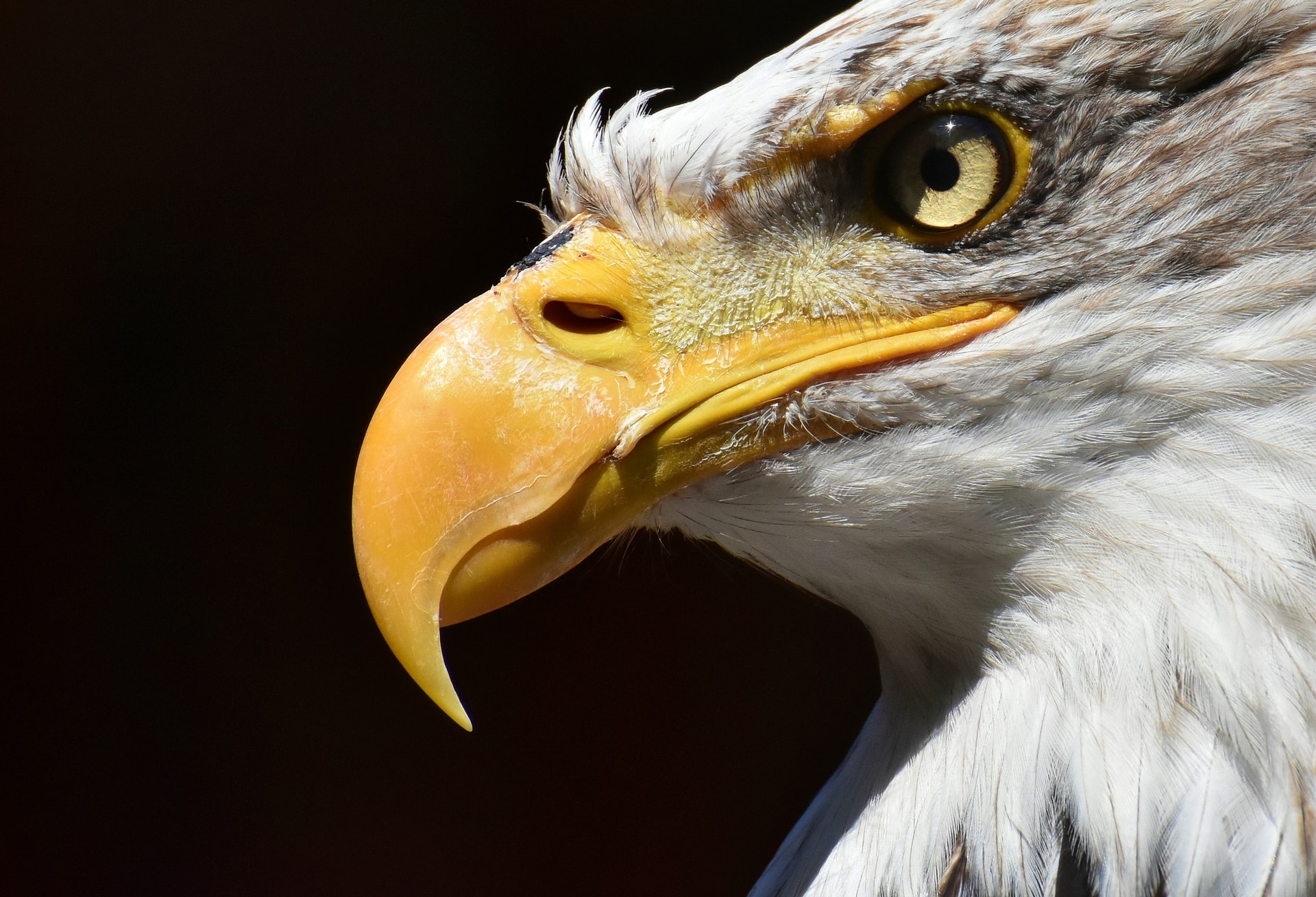 Ripple Labs managed to stay strong in 2021 despite the Securities and Exchange Commission (SEC)’s “attack on crypto”, AKA the lawsuit against Ripple and its executives. Now the payments solutions company celebrates its “strongest year ever”. Ripple CEO Brad Garlinghouse announced the achievements and had some comments to share about the SEC’s case.

Ripple’s first On-Demand Liquidity (ODL) was launched earlier this year during 2021’s Q3. It is a payments solution that “allows customers to instantly move money around the world at any time”. This service first appeared as a corridor between Japan and the Philippines that leveraged the token XRP. They have recently announced Ripple’s first ODL deployment in the Middle East as well.

Now, a Ripple report shows that the XRP-based On-Demand Liquidity payments accounted for 25% of the total dollar volume across RippleNet. Garlinghouse celebrated the results and added that the ODL tokens are up 25x from Q3 2020, and 130% quarter over quarter.

“All of this growth came from outside the US for (sigh) obvious reasons” tweeted Garlinghouse.

The report notes that Ripple’s ODL users have access to over 20 countries “for their payment needs”, and transactions over the Ripple network have more than doubled since Q3 2020.

Ripple made sure to mention the effects of regulatory uncertainty, noting that their U.S. ODL flows were “essentially halted”. However, “international ODL volume has continued to surge”.

ODL is thriving in regulatory jurisdictions that embrace innovation and understand that crypto is critical to creating a more inclusive, equitable and efficient global financial system. 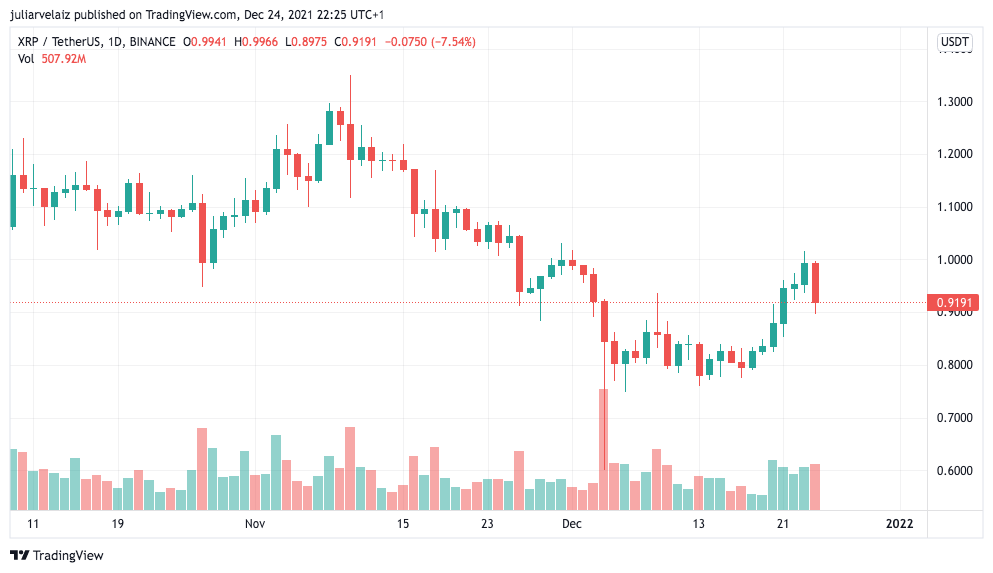 SEC Chairman Gary Gensler is famous in the crypto world, but not for good reasons. Since filing the case against Ripple and its two executives a year ago, many have feared the possibility of falling subject to enforcement actions.

Gesler has repeatedly called crypto the “Wild West of our financial system,” and Brad Garlinghouse doesn’t agree –nor does the community.

The Ripple CEO stated that “Calling crypto the “Wild West” is a farce” noting that Gary Gensler “has taken an aggressively anti-crypto approach”, which he claims is making companies move outside the U.S. He pointed out that “Web2 was built with many American companies” and suggested that Web3 might not be given the same fair chance.

Garlinghouse claims that most crypto-related companies “are complying with financial regulators globally” and added that “This industry shouldn’t be punished for asking for regulatory clarity & regulation that is consistently applied with a level playing field.”

Garlinghouse referred to the SEC’s lack of clarity refusing to answer questions about the legal status of Ethereum and questioned: “Is the agency actually living up to its mission of protecting investors w/ regulation by enforcement & what Hester Peirce calls “strategic ambiguity”?”

2021 has been a watershed year for crypto. Acceptance and awareness of the opportunity to bring billions of people into the global financial community has never been so clear. It’s been incredible to see a lot less ‘maximalism’, and many more builders joining the industry. 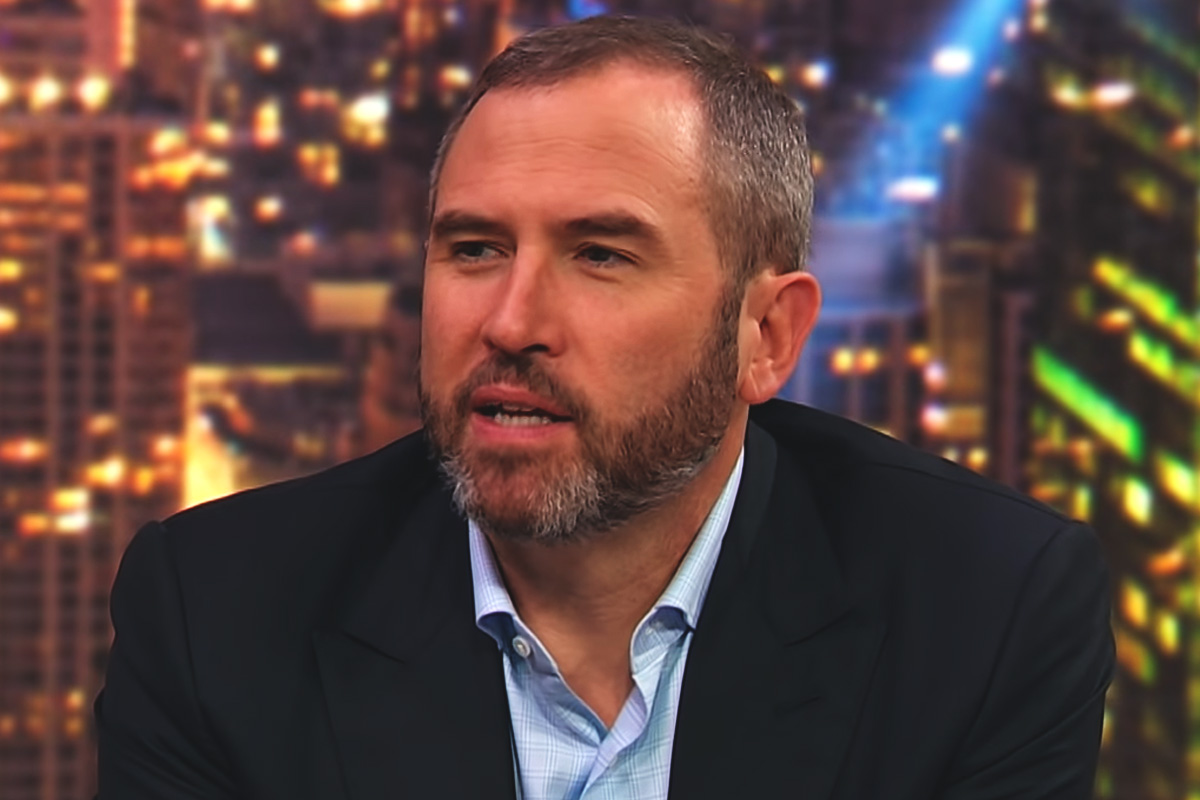 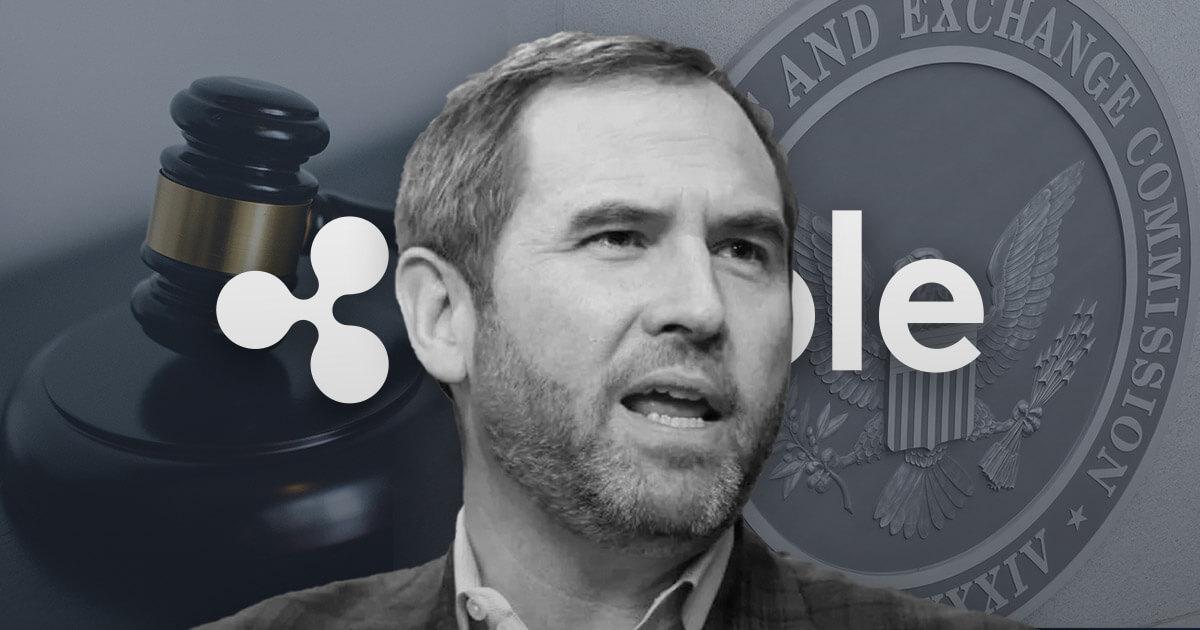 Ripple CEO blasts the SEC on one-year anniversary of lawsuit