Ethereum, Bitcoin and Matic End 2021 While Being in List of Most Profitable Assets on Crypto Market 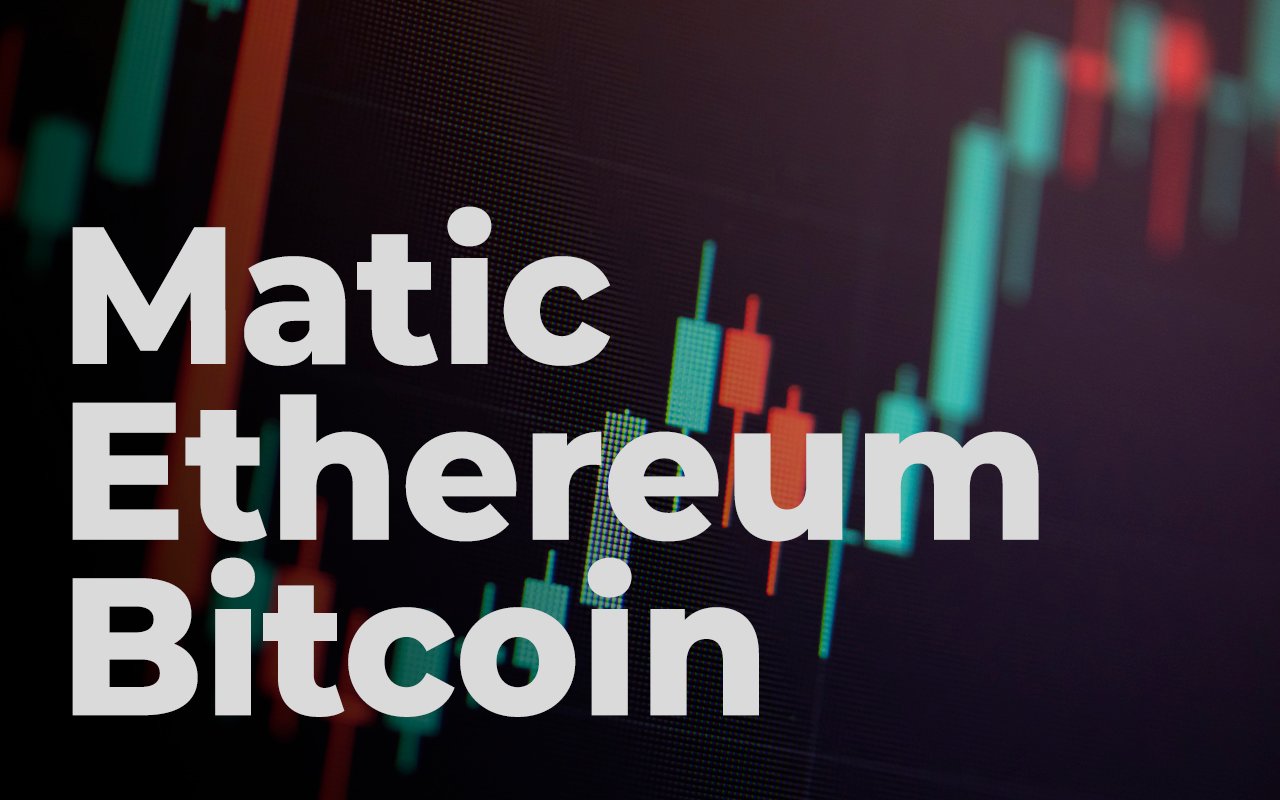 The most profitable assets on the market contain coins with the largest number of wallets that remain in profit compared to their initially opened positions. While the profitability of the asset depends on its performance on the market, it also heavily depends on the average position price opened by traders.

According to the IntoTheBlock data, Bitcoin, Ethereum and Matic remain at the top of one of the most profitable assets on the cryptocurrency market. Bitcoin is showing 82% profitability, Ethereum 86% and Matic currently stays at 98% due to reaching its ATH only a few days before press time.

Due to relatively stable and positive Bitcoin performance on the crypto market in 2021, the absolute majority of traders and investors are closing this year in profit. Bitcoin has retraced only by 26% from its ATH compared to smaller altcoins' 50-60%.

While smaller altcoins like Shiba Inu have shown impressive performance during the year, with more than 1000% growth in less than a month, almost half of the individuals holding those assets are either breaking even or are losing money.

Such distribution is tied to the fact that the majority of the market has entered altcoins like Shiba Inu closer or right at the top, which puts them in an increasingly bad position. With Shiba Inu retracing by almost 60% and other altcoins like LINK moving in the rangebound, a large portion of smallcap investors are closing the year at a loss.