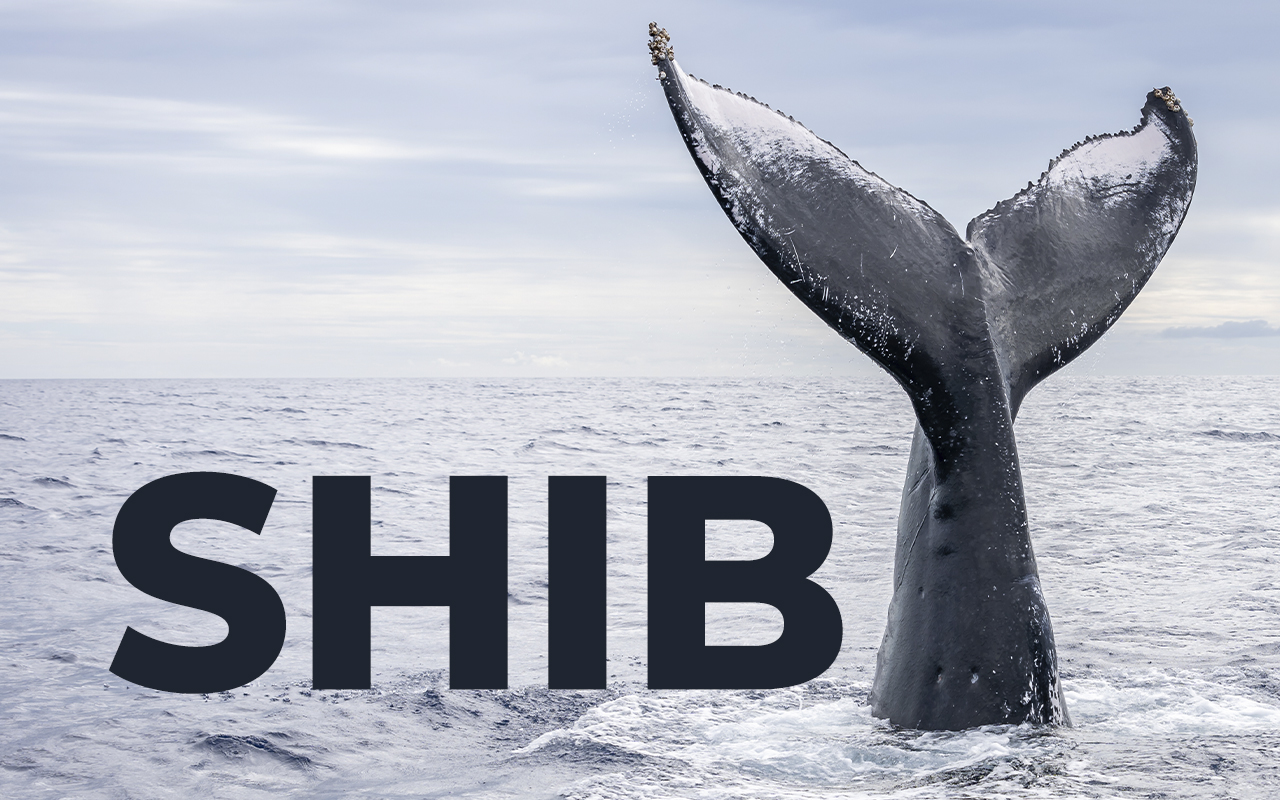 Shiba Inu's correction reversal trend has just shown the first signs of deceleration while the supply on whale-tier addresses has reached $2 billion. The net flow of the asset has also decreased but still remains at a significant 176% increase.

The net flow is one of the main indicators of the current flow of funds into an asset. In our case, net flow reflects the fund's movement on whale-tier wallets on the Ethereum blockchain. The metric can be used for determining whether traders and investors are moving funds into the asset or out of it. 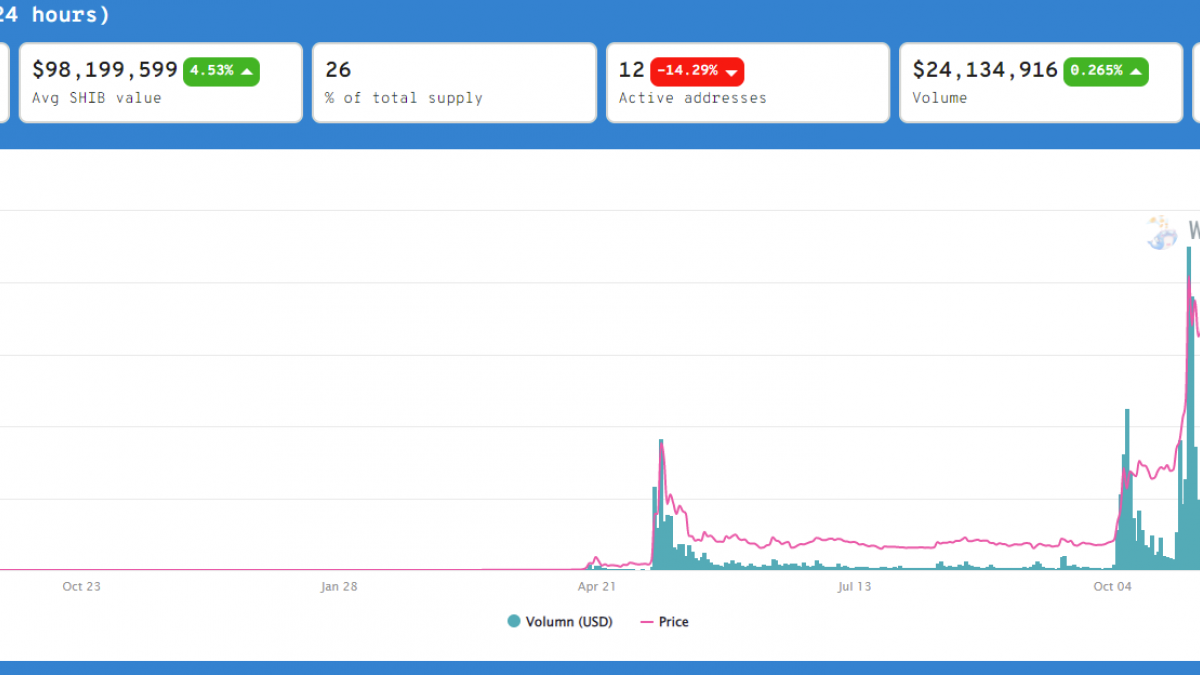 During periods of correction or distribution, the net flow value of an asset stays negative. The negative net flow asset value indicates that whales are closing their positions and moving funds away from the asset, which was the case previously when SHIB lost more than 60% of its previously gained value.

While the recovery rally on Shiba Inu is slowing down, the value of whale wallet holdings stays the same, with whales owning more than a quarter of the token's supply. The total value of their holdings stays at approximately $2 billion.

The total holdings of Shiba Inu whales have increased from $1.5 billion to $2 billion in less than a week. While it may seem that whales have bought $500 million worth of tokens, the real reason behind the spike in the value of their holdings is the 25% growth in the asset's value.