Why We Find Black Americans Taking The Lead in Revolutionizing Crypto, NFT 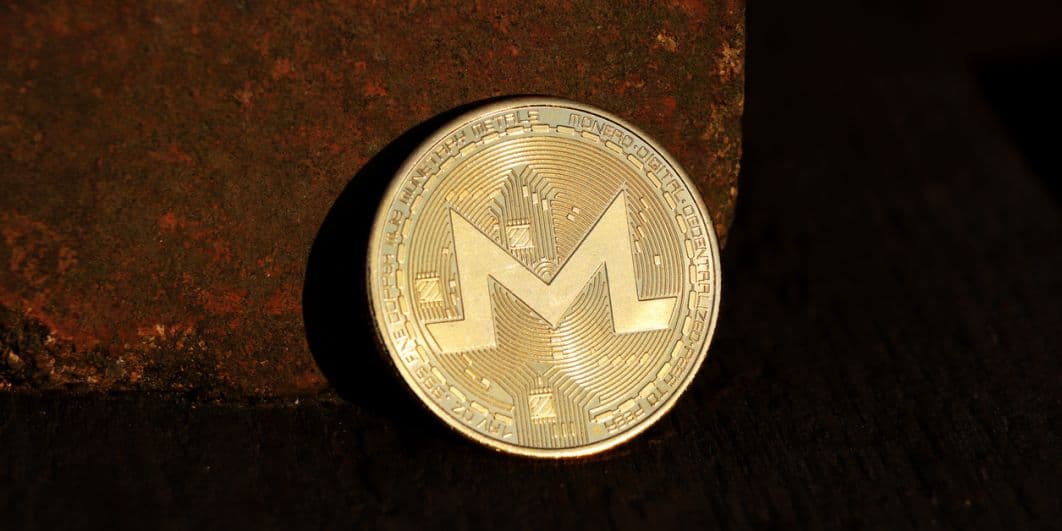 Why has Cryptocurrency suddenly boomed? Any idea? Cryptocurrency has been in for a while, and many people took an interest in the blockchain-based decentralized monetary system. The popularization of the Non-Fungible Tokens (NFT), which was part of Web3’s vision, got many investors high in the prospects of financial gains.

Why crypto fever has caught on

A statement put out by the founder and managing partner of Meta4 capital, which happens to be a crypto-focused investment and management firm, to a news portal BlackChrisians that every part of the culture will become ubiquitous because of NFT. Everything will be part of it and become digital assets for the owner.

“Twenty-three percent of African-Americans own cryptocurrency, compared to 11% of white Americans and 17% of Hispanics, according to two recent surveys…” https://t.co/x0UPgTTcq4— Dame.eth (😈,😇) (@jacksondame) December 23, 2021

A sudden surge in demand in crypto acceptance doesn’t kill the fact that there was no initial anxiety about how it would work out. But once this one-of-a-kind digital asset made its mark in the market with such a massive leap of $22 billion worldwide in a year and the potential to go more than $200 million in the coming financial year.

The Bored Ape Yacht Club is one of the first collections noticed. It bid on becoming an enviable investment asset with a record of $3.4 million at an auction for NFT. Several months later, when people publicly came to know the artist, the bid just went out of the roof for a whopping $69 million on the NFT.

How Black Americans took to Crypto

Market research on Crypto has suggested that African Americans lead on this one compared to the white and Hispanic populace. A more surprising shift for those who associated the African American community with alcohol, marijuana, and more are now captivated with the Crypto. They have more than embraced the new tech lead for making their money do the talking, reports Yahoo Finance.

The artistic, athletic, and several other talents that African Americans are known for is now showcased in a new way. They have shown the world how great they are in investing through Crypto, taking charge of the digital currency world.

Though there are critics as well as you will for any move made, many of them have lashed out that buying into a virtual world would be a waste. In contrast, others see it as a unique opportunity and innovative in terms of offering something to the people. 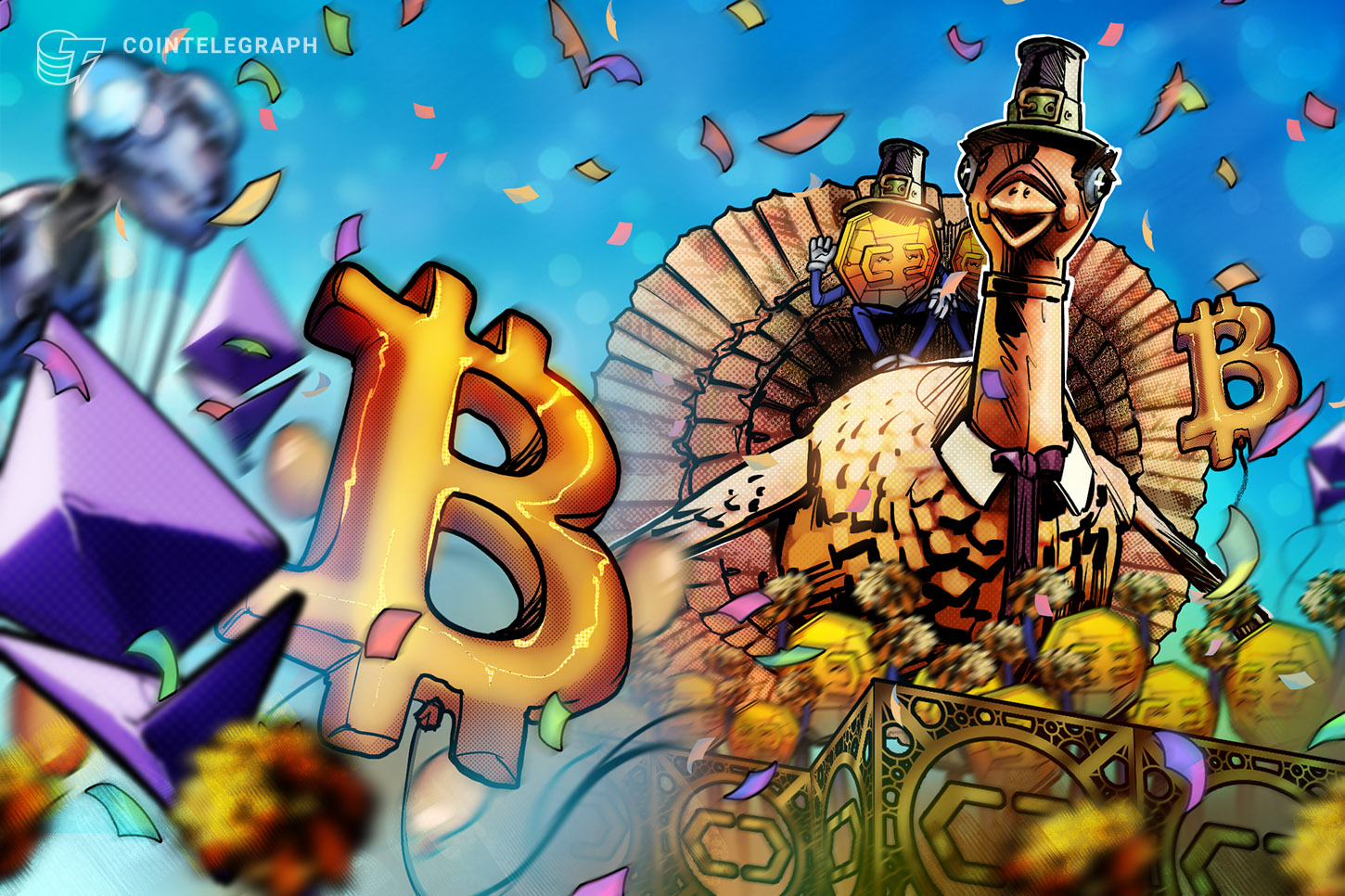 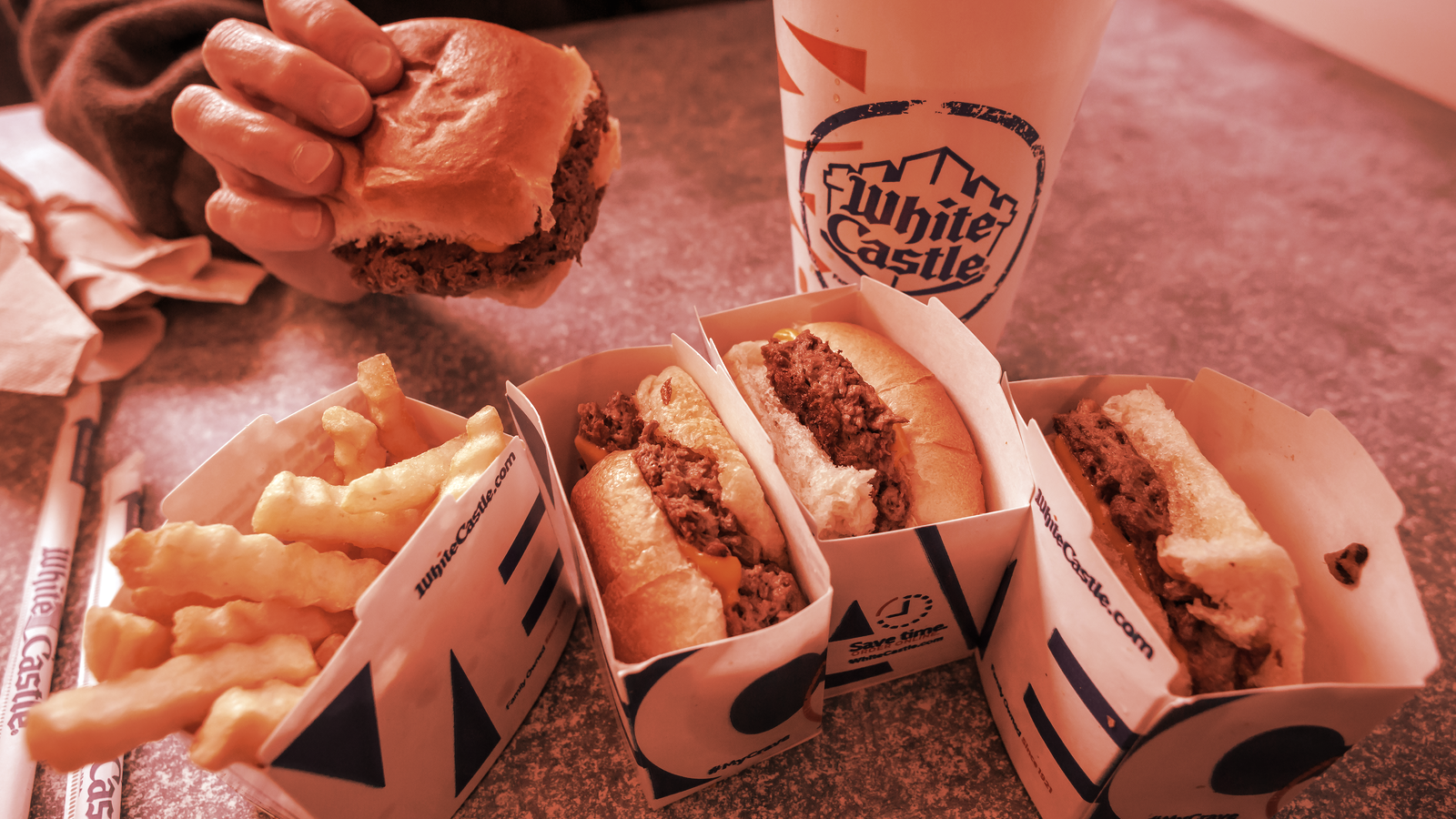