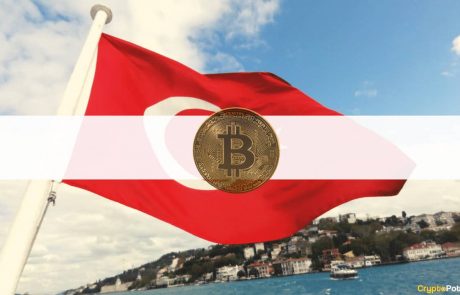 Santa Claus could be granting the wishes of Turkish cryptocurrency enthusiasts as the country embarks on a revolutionary change in its cryptocurrency policy.

Turkey’s President Recep Tayyip Erdoğan said today in a press conference that he expected the nation to make a leap forward with a new economic model, and as a first step, he would touch the crypto industry by creating a law to promote their legal use in the country.

The President of Turkey highlighted his interest in the topic of cryptocurrencies. He explained that his staff has a Crypto Bill ready to be sent to the Congress for discussion as soon as possible.

“We will take steps on this issue by sending (the bill) to Parliament without delay. Turkey will make a leap forward with its new economic model. It is worth taking these risks.”

The draft is not yet publicly available, and Turkey’s president did not provide further details on its content; however, one of the bill’s key points appears to be focused on the role of the central bank as the regulatory body for cryptocurrency transactions their safe custody.

“Citizens will know that their money is guaranteed by the central bank, the guarantor of the country’s treasury”

In other words, although there is no mention of the adoption of Bitcoin as legal tender or payment currency, it does open a window to a possible industry of crypto-powered banking services.

This is of particular importance in light of the recent collapse of two major cryptocurrency exchanges: Thodex and Vebitcoin

A (Not So) Surprising Cryptocurrency Bill

Turkey’s decision comes as a surprise as the country has not precisely been crypto-friendly in the past.

As recently as September 2021, President Erdoğan himself commented at a press conference that even though he did not rule out softening the country’s stance on cryptocurrencies, he did not actually intend to promote their adoption.

These comments are quite in line with the stance of the Central Bank of Turkey, which announced a measure to ban the use of cryptocurrencies as a means of payment for the purchase of goods in April this year. The text of the ban was clear and even warned of irrevocable damages for those who decided to risk using cryptocurrencies:

“Payment service providers will not be able to develop business models in a way that crypto assets are used directly or indirectly in the provision of payment services and electronic money issuance.”

However, the flip side of the coin shows an economic reality that could justify the Turkish government’s stache change. The country’s fiat currency has suffered one of the worst devaluations in its history, and despite the government’s efforts to promote the use of the lira and restrict the adoption of the dollar and the use of cryptocurrencies as a proxy for the U.S. fiat currency, Turks continue to exchange their liras into crypto more and more frequently every day.

And considering that diplomatic relations with the U.S. are not at their best, using a decentralized alternative to improve the economy might not be such a “surprising” idea after all. 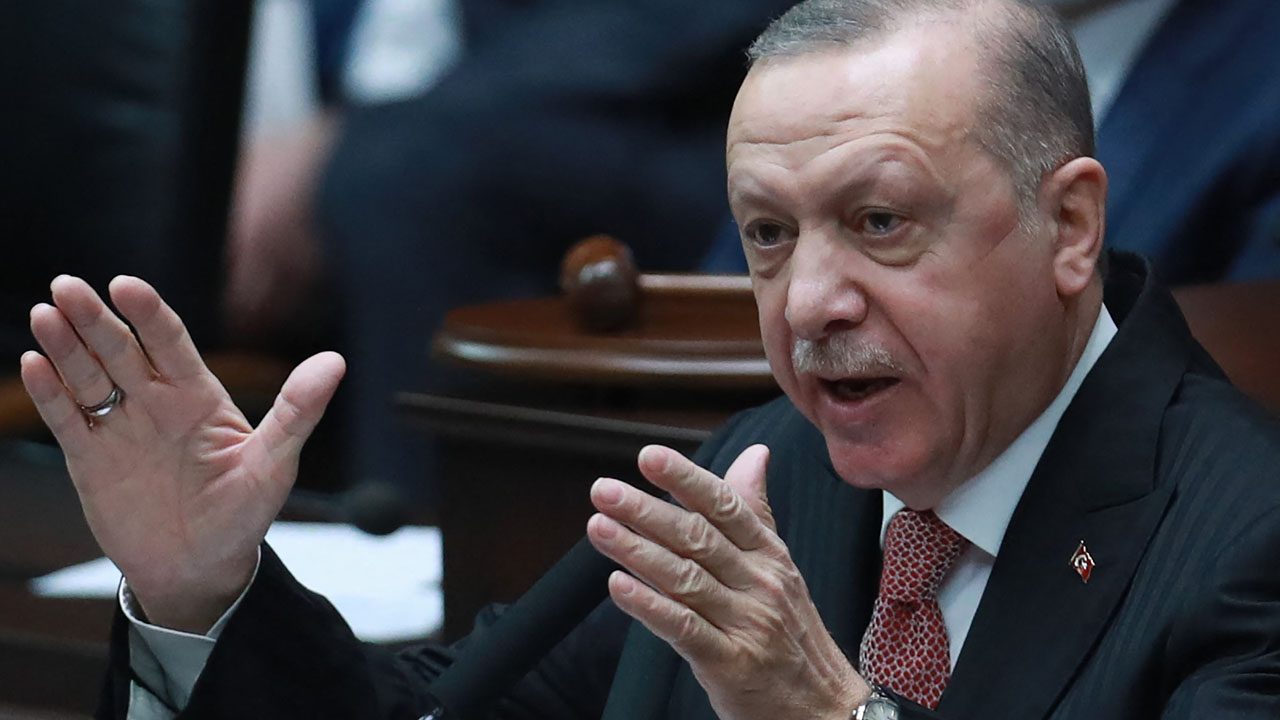 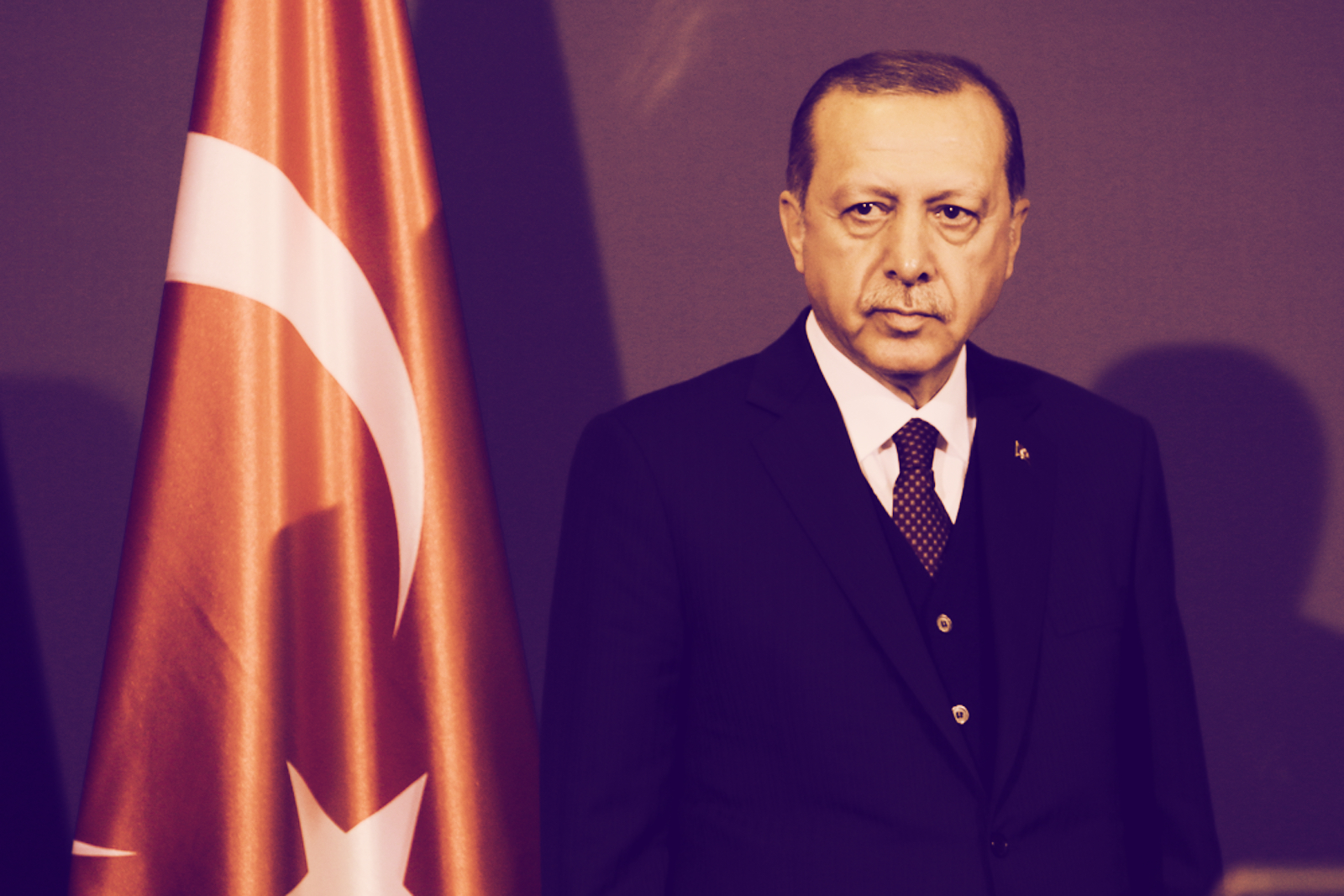