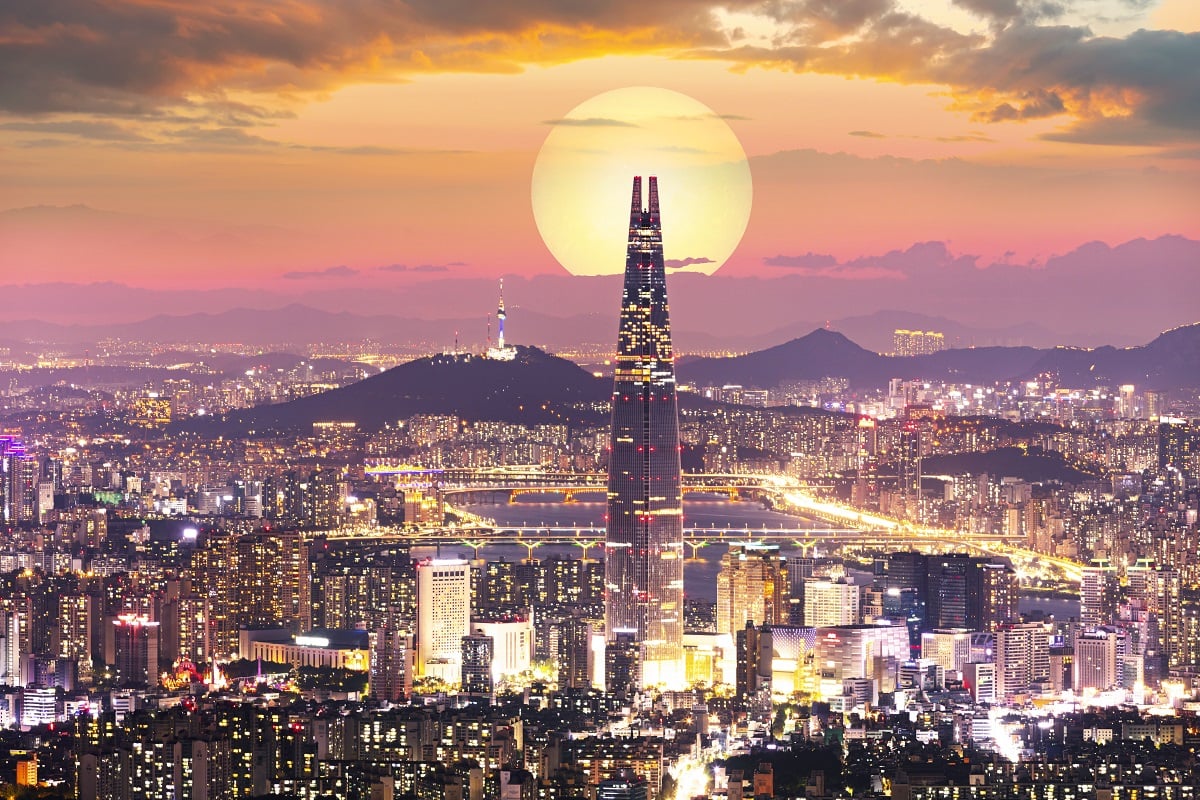 Shiba Inu competitor Floki Inu (FLOKI) has been listed by BitGlobal, a Hong-Kong based international crypto trading.FLOKI, a meme coin inspired by SpaceX CEO Elon Musk, will appear on the exchange on Dec. 27.

The trading platform was launched in 2019 as an offshoot of South Korean crypto giant Bithumb that meant to expand the company’s presence on the global scale. BitGlobal has clocked up $213 million in trading volume over the past 24 hours.Originally named Bithumb Global, the exchange went throw a rebranding process in July. The move was linked to regulatory concerns that prompted the largest exchange in South Korea to distance itself from eponymous offshoots that remain its fully-owned subsidiaries. No longer licensed to use the exchange’s brand, Bithumb Singapore also changed its name Bitholic.BitGlobal currently operates in 196 countries around the world.As reported by U.Today, Korbit added support for the Shiba Inu meme coin in early November.Along with Bithumb, Korbit was among the very South Korean exchanges that managed to survive a severe regulatory crackdown earlier this year. Over 40 cryptocurrency exchanges got shut down in the country earlier this year.

Rising from the ashes

After the original developer abandoned the Floki Inu project and seemingly need it in the bud early on, the meme coin managed to come back with its “V2″ version in July.It then attracted many headlines in November by taking over London’s transportation system with its aggressive marketing blitz.The promoters of Floki Inu have also partnered with major football clubs. 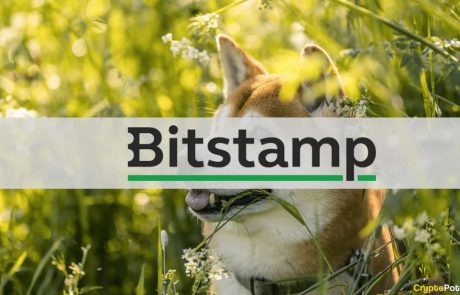