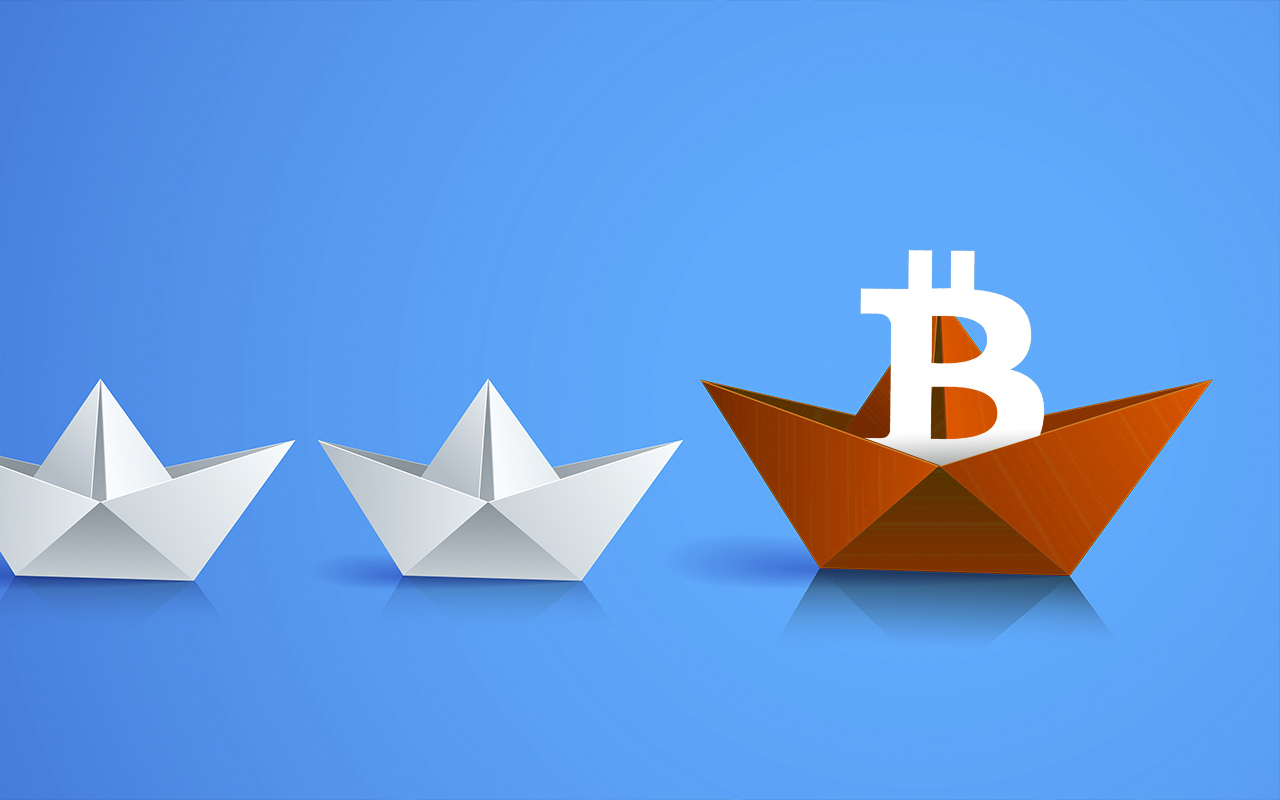 According to blockchain service Whale Alert, which tracks large amounts of crypto transferred by various market participants, in the past three hours, two gargantuan lumps of Bitcoin were sent between wallets tagged as "unknown."

Most likely, these transactions, due to their massive size, have either been made by crypto whales or are part of an OTC exchange.

The "Santa rally" term was invented by U.S. stock traders and first mentioned in the 1972 Stock Trader's Almanac. It describes a notable calendrical effect that pushes stock prices up during the last five days of December.

As of this writing, Bitcoin manages to hold in the achieved range, trading at $51,196.