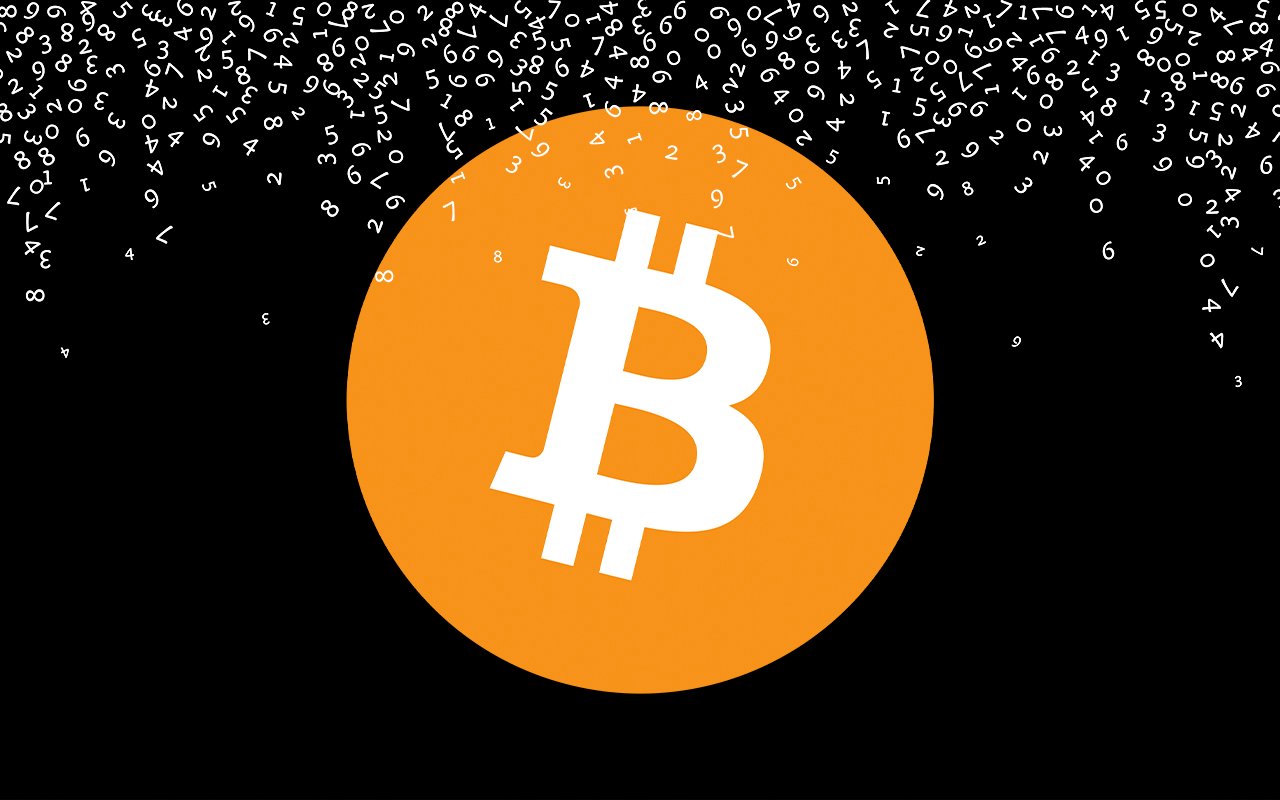 However, some whales have been selling part of their BTC, as per the tweets.

According to CryptoQuant, miners of the flagship cryptocurrency remain bullish on BTC as their inventory balance at the moment has hit a six-month high. As per the article from one of its analysts, Venturefounder, miners have more Bitcoin now than they did when BTC traded at the all-time high of $69,000.

He adds that miners have been buying more inventory since July this year.

The CryptoQuant report also shows that, at the moment, Bitcoin is being heavily re-accumulated. Recently, approximately 3,700 BTC coins have been shifted from centralized crypto exchanges (based on the 30D Moving Average of the Netflow from/to exchanges).

The author of the report stresses that these levels are similar to the accumulation rate in September and, back then, he adds, this pushed the price up around 70% from the $41,000 low. He wonders if a similar surge will happen now as well.

More data from CryptoQuant shows that the Exchange Whale Ratio data has hit a year high above 0.65, which means that whales are dumping some of their Bitcoin.

The report says that until the leading crypto breaks the $51,000 level, traders should watch out. After $51,000 is taken, another major resistance will occur in the $56,800 area.

On Dec. 23, Bitcoin got over the $51,000 level, as traders are hoping to see a "Santa Rally." At press time, the biggest cryptocurrency is changing hands at $51,153, as per data provided by CoinMarketCap.

As reported by U.Today on Thursday, Fundstrat managing partner Tom Lee believes that the level of $200,000 is quite achievable for Bitcoin next year after a disappointing 2021. He shared that view during a webinar organized by the Market Rebellion platform for investment and education. 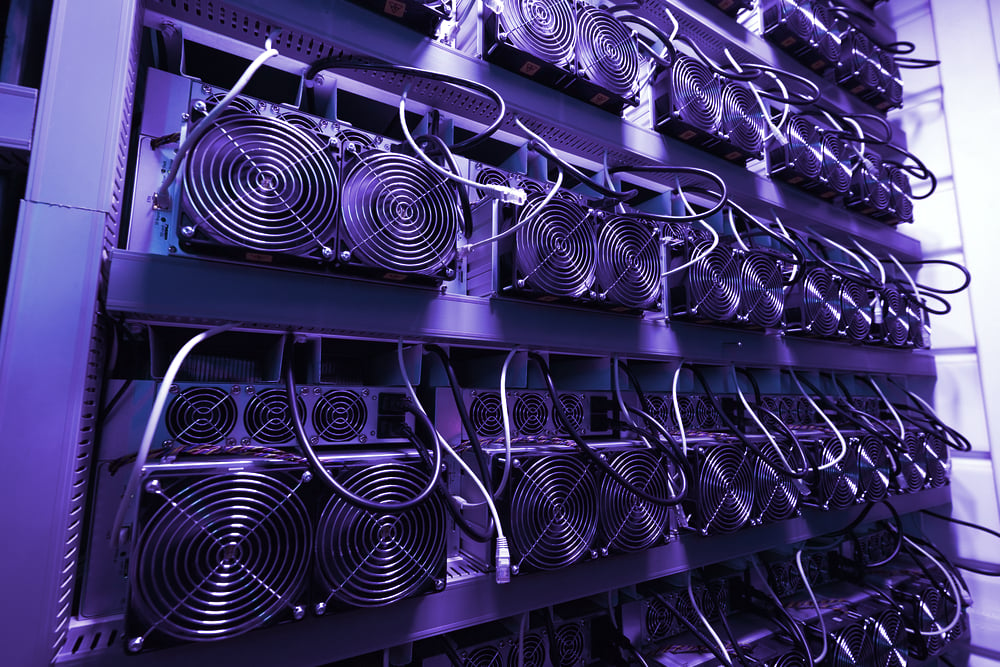