Cryptocurrency regulatory bill to be introduced by Senator Lummis next year The U.S. is experiencing a cryptocurrency awakening, as both lawmakers and investors are embracing the need for comprehensive regulation of the industry. This has inevitably led to some infighting within the administrative and financial sectors, with the Securities and Exchange Commission (SEC) proving to be an especially tough nut to crack.

Amidst this atmosphere, the pro-crypto Senator from Wyoming, Cynthia Lummis, had divulged plans to introduce a comprehensive bill next year to handle digital assets.

U.S crypto regulations on the way

According to a report by Bloomberg, the bill proposed by Lummis will focus on providing regulatory clarity on stablecoins, which have especially been a point of contention within regulators, along with guiding the regulators on the categorization of the various cryptos into different asset classes.

The bill would reportedly also include guidelines on offering consumer protections and updated taxation guidance. In addition to this, the digital asset policy bill is also likely to propose the creation of a self-regulatory joint organization under the jurisdiction of both the SEC and the Commodity Futures Trading Commission (CFTC) for regulatory oversight of the virtual asset industry.

The lawmaker even took to Twitter to rally US voters into encouraging their respective state Senators to support to bill, as she is on the lookout for bipartisan cosponsors for her proposal.

Lummis is unarguably one of the staunchest supporters of cryptocurrencies within Congress, as the Republican Senator even worked with Democrats Mark Warner and Kyrsten Sinema earlier this year to unsuccessfully bring forward an amendment to the infrastructure bill aimed at narrowing down the scope of the definition of broker.

She is reportedly also one of the very few Senators that have publicly revealed their cryptocurrency holdings, as she officially disclosed owning 5 Bitcoin, worth roughly $250,000 at the time of writing. However, this could act as a potential conflict of interest in the passage of the bill.

Lawmaker Alexandria Ocasio-Cortez recently claimed on social media that Lummis’ crypto holdings were inappropriate due to her being privy to “sensitive information and upcoming policy.” The lack of jurisdictional and regulatory clarity in America’s crypto ecosystem has been increasingly irking most stakeholders that find it difficult to navigate the space.

Very recently, top crypto CEOs testified before Congress on the “State of the digital asset industry” in the US. Lack of a regulatory framework and migration of innovation to more crypto-friendly geographies were some of the top concerns raised. 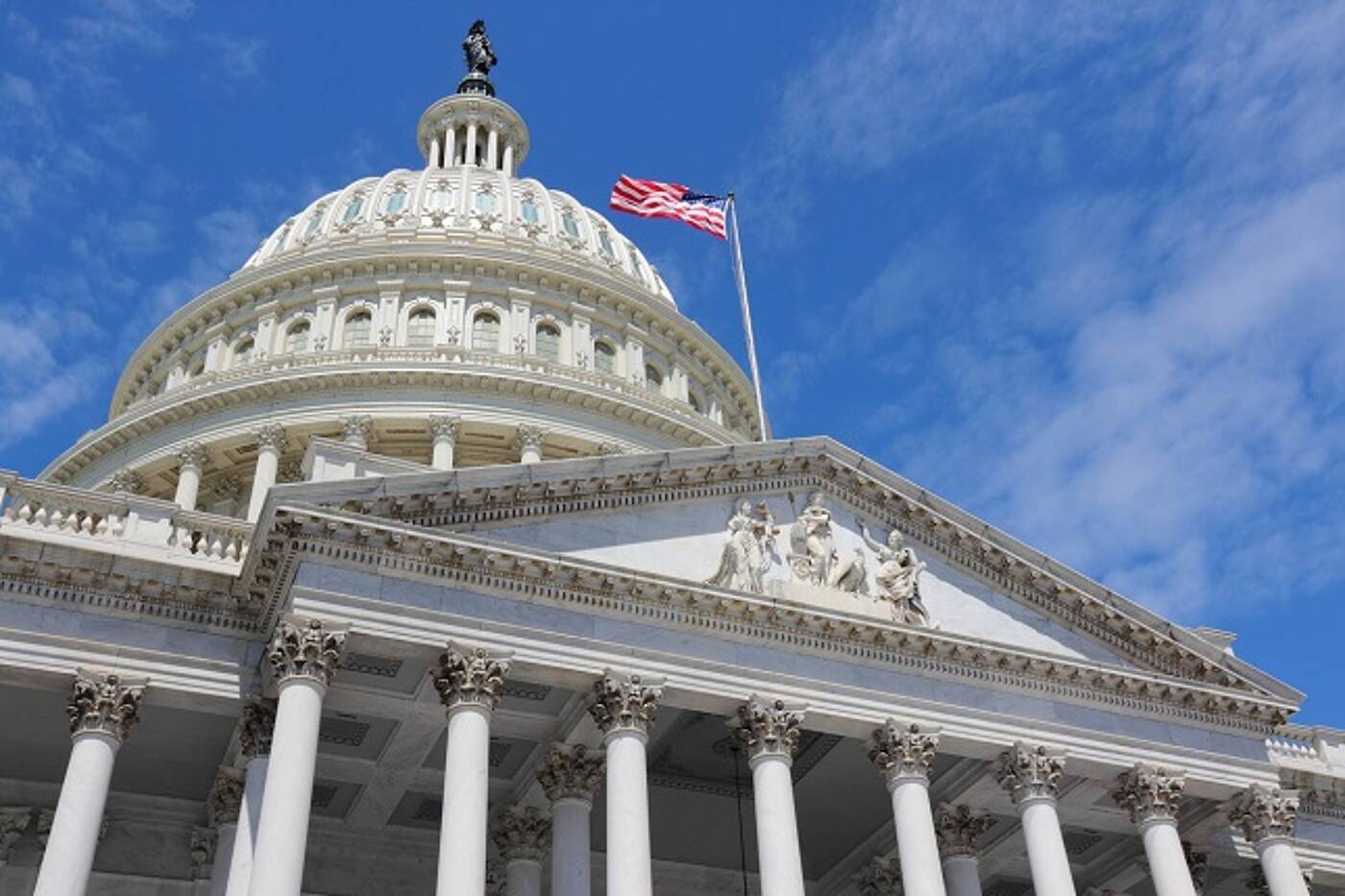 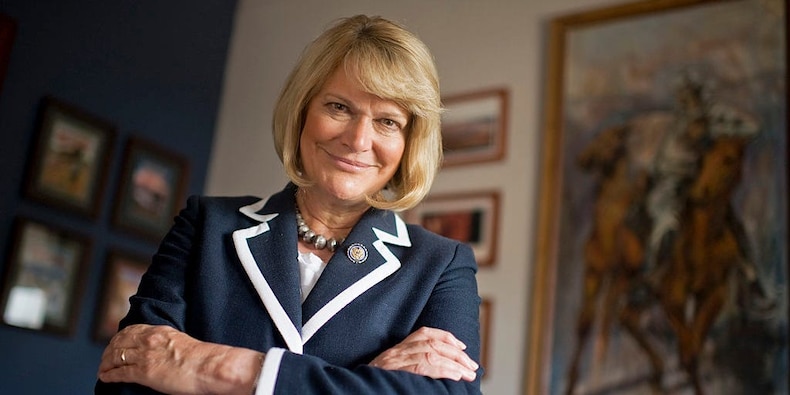 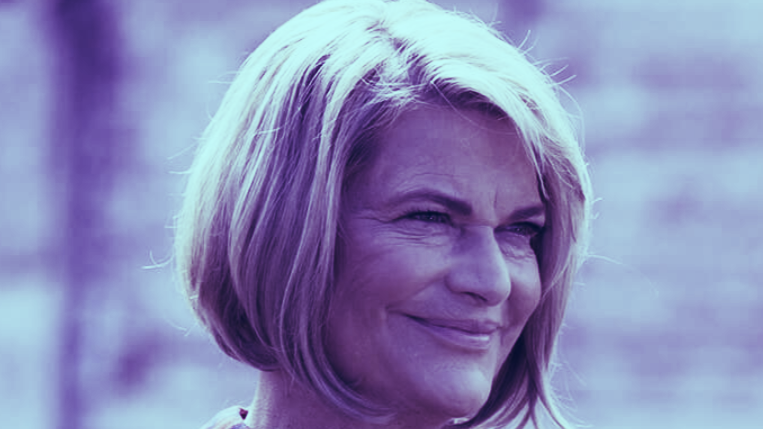