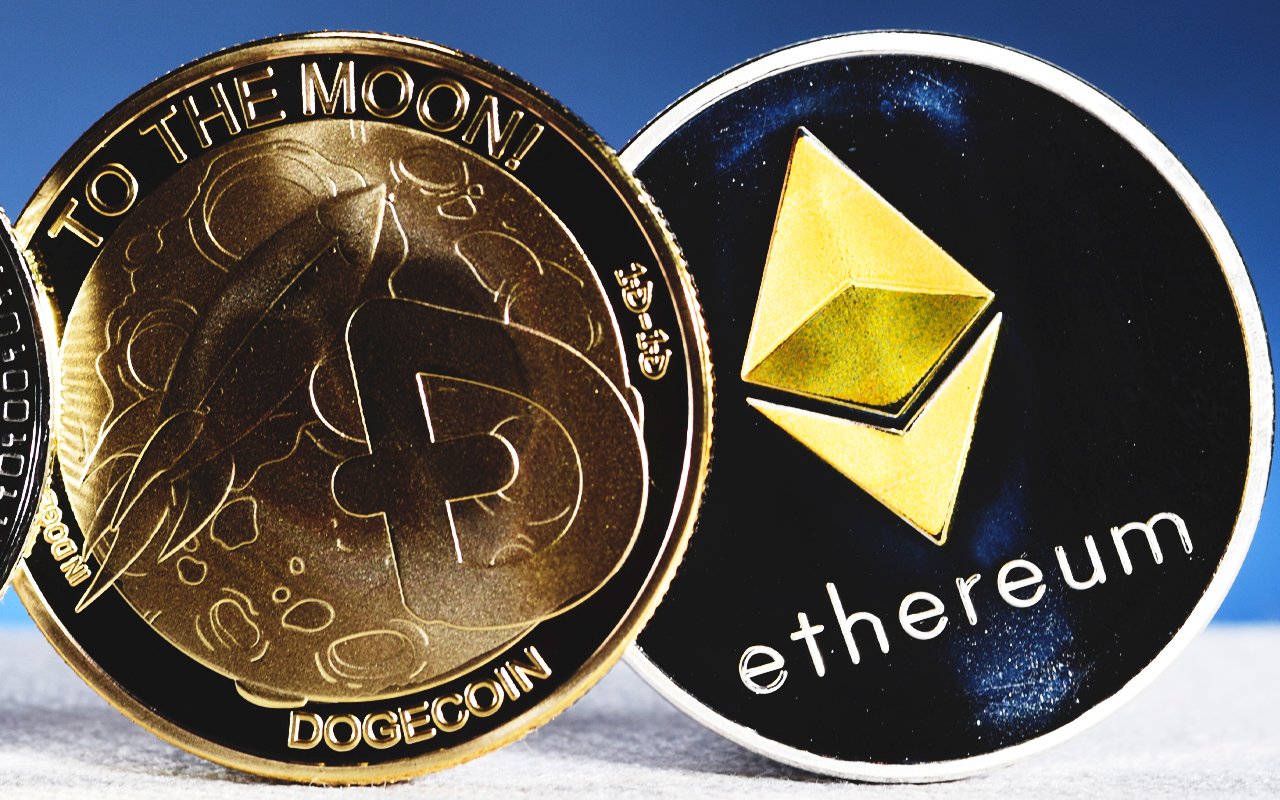 Dogecoin Foundation and the founder of the second-biggest cryptocurrency on the market, Vitalik Buterin, have announced the creation of a unique Dogecoin proposal that will bring "Community Staking" PoS to anyone who is willing to participate.

According to the foundation's website, Dogecoin is a community-driven open-source project that is being led by many individuals and contributors that build the Dogecoin ecosystem every day.

As the article notes, Dogecoin's way is being "paved" by the many projects that the community is constantly shaping. The project community is also looking forward to keeping the project on the decentralized path.

The GigaWallet project presented on the trailmap will be used to provide an API solution that will allow the addition of Dogecoin transactions to the platform and to implement the coin's network as a payment provider.

The GigaWallet will provide two API levels. The first one will be used for processing and validating traditional Dogecoin transactions, and the second layer will be used for integration of the Dogecoin Keyring App and SDK (Software Development Kit). Users will maintain ownership of keys without losing the ability to transact Dogecoin.

After the release and full implementation of the GigaWallet, the foundation will be able to focus on the development of community staking. Community staking is a unique proposal that will allow everyone, according to the article, to participate in rewards distribution for running the network.

With the community’s support, the network will continue to grow and make Dogecoin an even more reliable network that will be more suitable for creating additional use cases that act in favor of the asset in the long-term view. 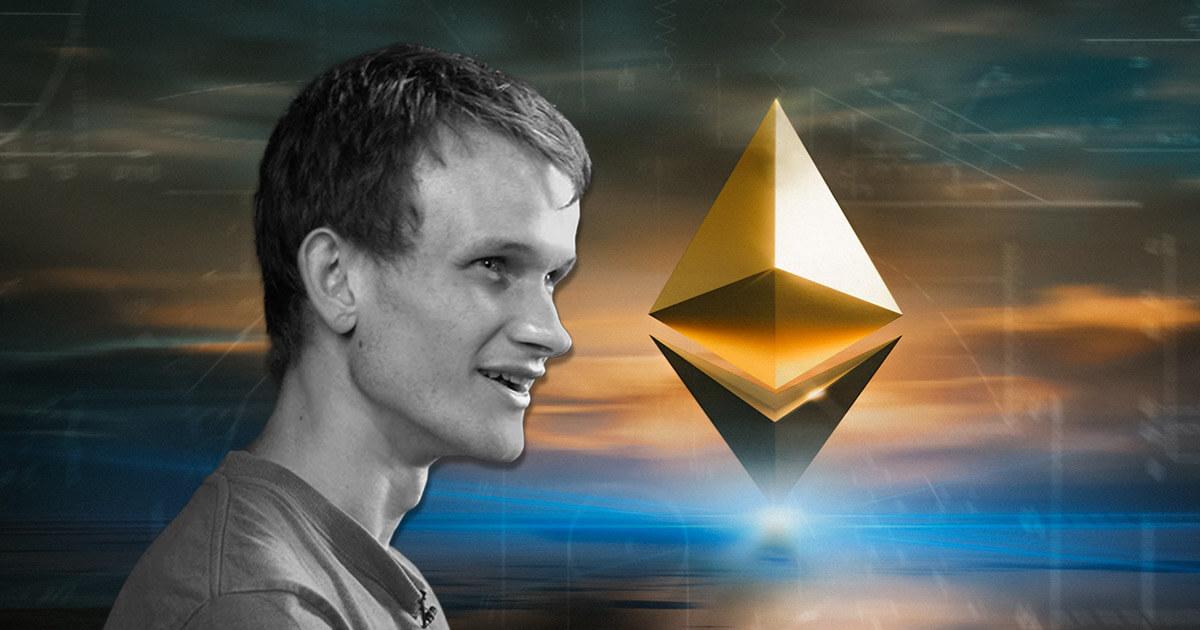