Visa’s Fascination With Crypto: Sees ‘The Future Of Money’ 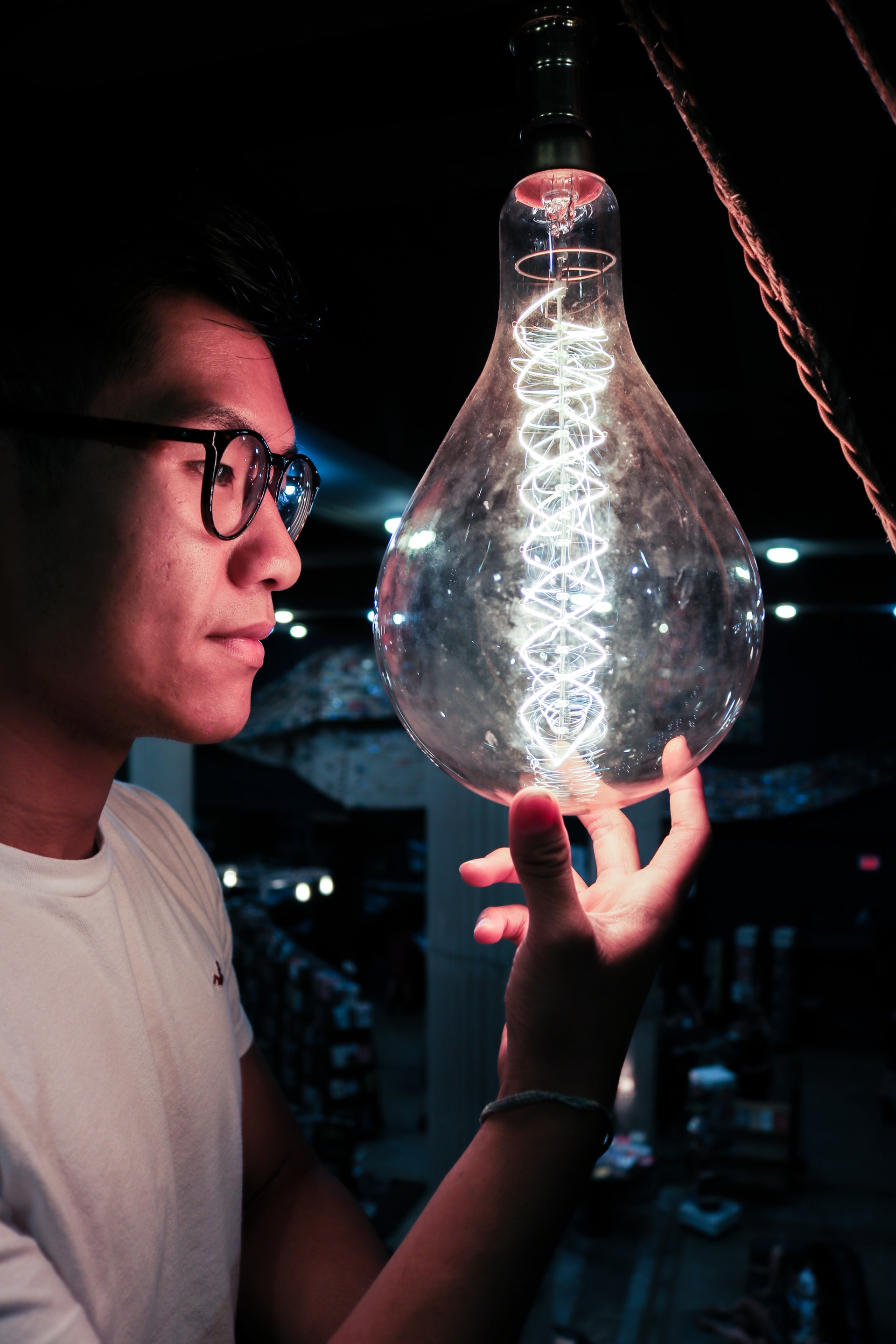 Visa, the payment company giant, has a strong strategy to support the crypto environment. They want digital assets to become as big as can be, and they want to build the bridge that connects traditional businesses with “the future of money”. Visa’s head of crypto Cuy Sheffield commented during an NDTV interview about the company’s views on digital assets, NFTs, and Visa’s continuous support.

Cuy Sheffield has stated his positive views on the growth of the cryptocurrencies environment before. A few months earlier he said that it “is becoming cultural, it’s becoming cool”.

Now, Sheffield remains fascinated by the way it attracts people from a variety of interests and serves as a vessel for innovation culture. He thinks that it “sits at the intersection of commerce and culture and it does so in a fascinating way.“

The executive thinks that digital assets wallets “have the potential to become a super app, ingrained in consumers’ daily lives” and noted that their primary use, as storage of cryptocurrencies, evolved into a new way to discover music and art.

Visa reports having processed over $3.5 billion in crypto-linked digital transactions through their card programs in the past year, “a small portion of total spend on Visa cards” adds Sheffield, but a remarkable indicator that these digital assets projects are “starting to gain traction”.

Sheffield explains that Visa’s cryptocurrency-linked cards are an easy way for consumers to make purchases using digital currencies without requiring stores to directly accept digital assets as payment. They claim it’s “as easy as a standard Visa transaction”, since the cryptocurrency to fiat conversion happens “instantly, behind the scenes.”

This kind of support might help boost the mass adoption of digital assets, as Visa has the capacity to build a bridge between the ecosystem and their “global network of 80 million merchant locations and more than 15,000 financial institutions.”

The head of cryptocurrencies at Visa stated that the company has grown “the scale and scope” of their work in digital assets “dramatically”, having more than doubled their number of collaborations with cryptocurrency-related firms.

Sheffield claims that in the last 18 months, Visa has reached around 60 partnerships with cryptocurrency platforms like FTX, BlockFi, Coinbase, and Binance as part of their card program launches.

The executive shared that the payment company studied their consumer’s perceptions on crypto and found “near-universal awareness” with nearly one-third of respondents having used digital assets “either as an investment tool or as a medium of exchange.”

Sheffield thinks Visa’s clients’ views have evolved into a wider acceptance of cryptocurrencies, “from skepticism to awareness”. Now they understand that this is a tool that “will likely impact their existing business in some way” and believe there is “a movement underfoot” that will turn digital assets into “a part of the future of money.”

Crypto is not simply a technological phenomenon or an asset class. It’s also deeply cultural.

As he thinks the company has “built a lot of momentum in this space”, he also expects Visa’s continuous support to the ecosystem to keep coming “in several ways”, like “bringing new infrastructure capabilities” and “supporting the emerging NFT economy.”

Visa Is Tracking The NFT Boom

As usual, Visa remains lured at the promises of the NFT craze. “NFTs are another exciting aspect of the crypto ecosystem that we’re tracking closely at Visa” notes Sheffield. He thinks that non-fungible tokens could become “a powerful accelerator for the creator economy and lower the barrier to entry for individual creatives to earn a living through digital commerce.”

Visa sees NFTs as a possible new fuel for small and medium-sized businesses, he stated, as it brings the possibility of reaching worldwide customers without the downsides or complications of physical products (production, shipping, upfront costs, etc). They think it will have a main role in “the future of retail, social media, entertainment and commerce.” 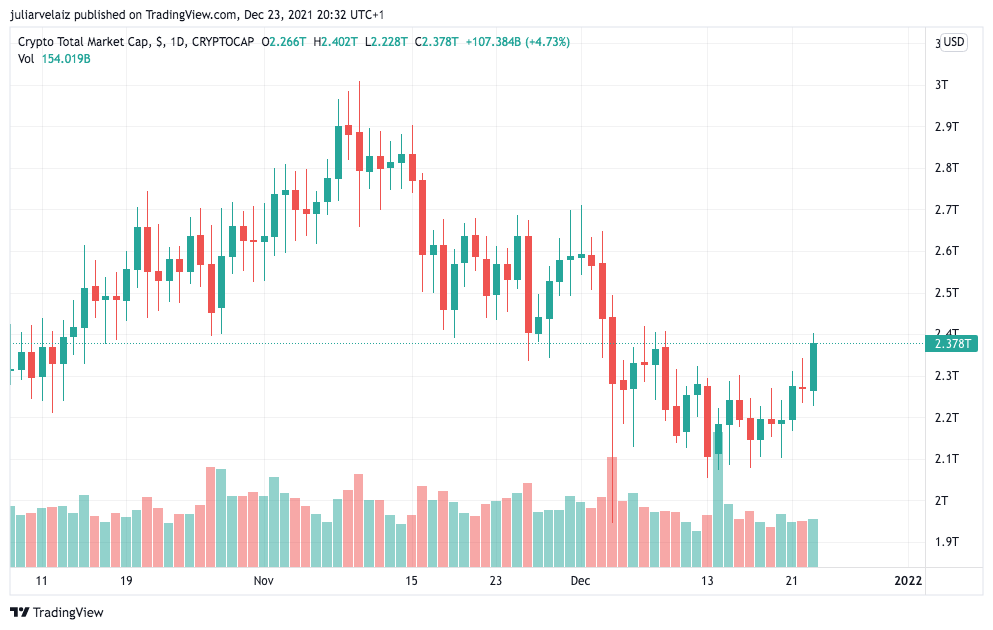 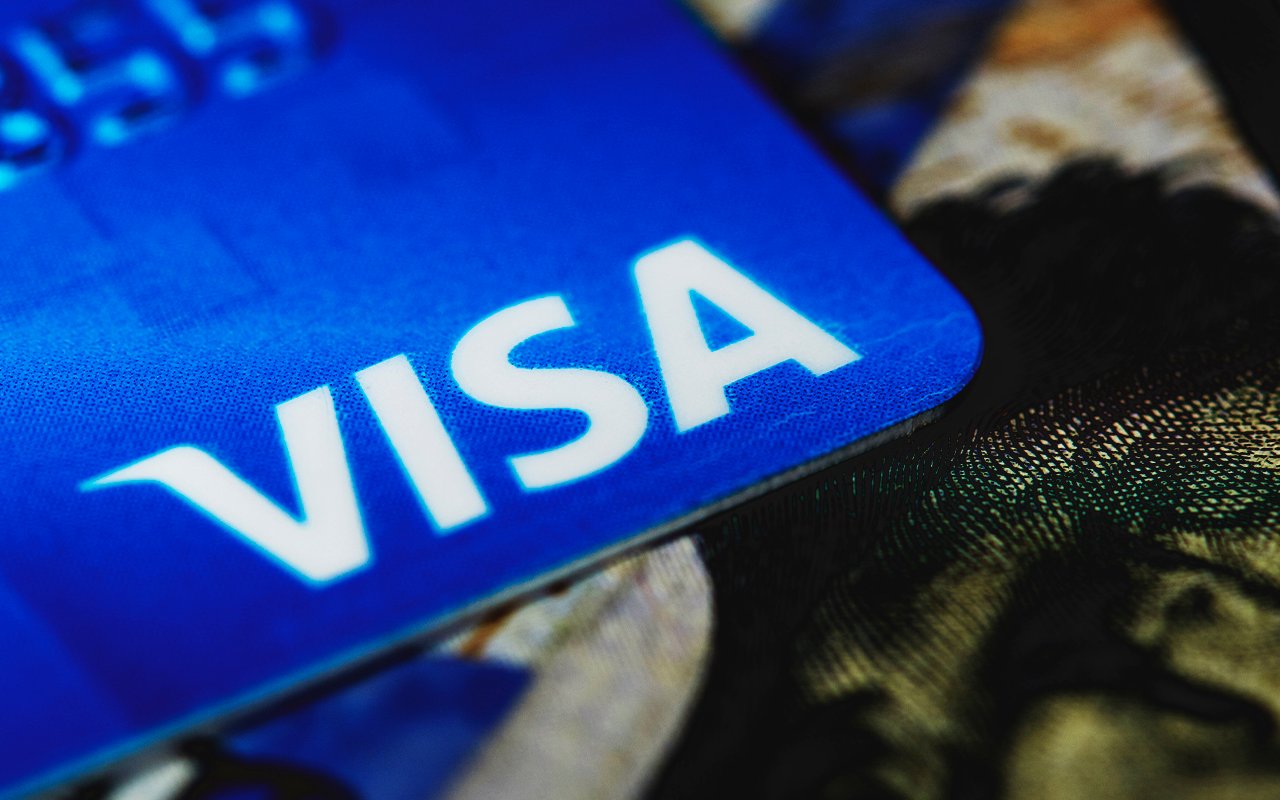 Visa to Keep Contributing to Crypto Ecosystem, Visa's Head of Crypto Explains Why