Dogecoin (DOGE), the Proof-of-Work (PoW) meme currency has made its plans of moving to Proof-of-Stake (PoS) clear earlier this year at the peak of the Bitcoin (BTC) ESG debate. Now Dogecoin foundation has come out to reveal that they are working with Ethereum founder Vitalik Buterin to develop a unique community staking proposal based on PoS.

“The Foundation are also working with Vitalik (Founder of the Ethereum blockchain) on crafting a uniquely Doge proposal for a ‘Community Staking’ version of PoS that will allow everyone, not just the big players to participate in a way that rewards them for their contribution to running the network, and at the same time gives back to the whole community through charitable causes.”

There are three main projects listed as a part of the PoS move namely a new currency in the form of LibDogecoin, a liberated form of the meme currency and a Gigawalle, a new PoS wallet. The developers have already got support from integrators for early testing. The official blog post read:

“Over the next few months the Libdogecoin and GigaWallet projects will begin to take shape, and we have some early integrators who are interested in putting them to use in their projects. These early projects are about laying a solid foundation, while projects still to come will target improving transaction throughput and scale.”Related article

Ethereum is considered the pioneer of making the major shift from PoW to PoS to address its scalability issues. Ethereum’s PoS ETH 2.0 mainnet launch is expected to commence in the first or second quarter of 2022 and the trials for the same have already begun.

The crypto community is certainly divided over the mining consensus debate where Bitcoin proponent see PoW as an absolute and only way to decentralization. Many including the likes of former Twitter CEO Jack Dorsey has said that PoS is centralized and unsafe compared to PoW.

PoW currently used by Bitcoin, Ethereum, Dogecoin, and several other blockchains is considered the most decentralized and the most secure one. However, this mining protocol has a significantly higher energy consumption rate as every miner on the network tries to mine the next block. In May this year, there was a huge uproar against the PoW mining consensus and many existing blockchains such as DOGE and SHIB announced they are looking for a shift. 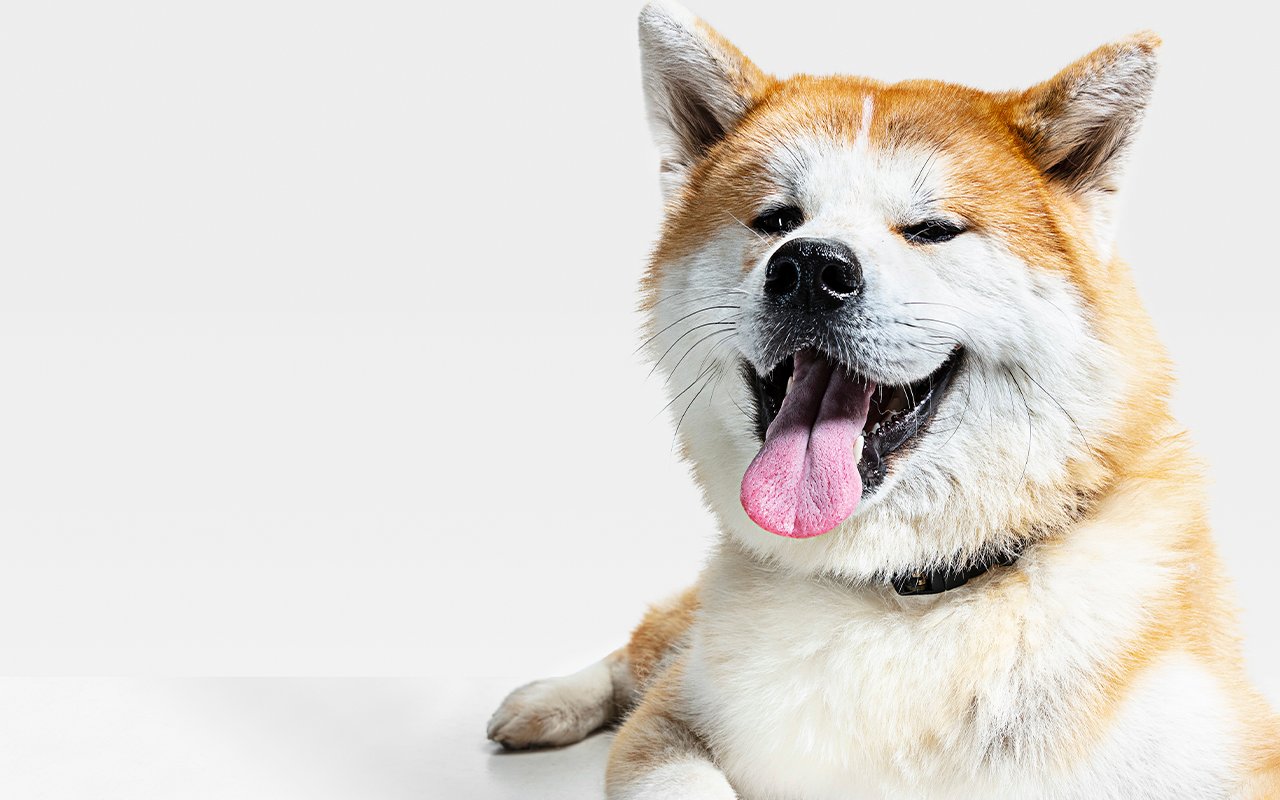