It is no secret that Elon Musk, the maverick billionaire and owner of Tesla, has a soft corner for Dogecoin. He explained why he prefers Dogecoin instead of Ethereum or Bitcoin in a recent tweet reports the Forbes. Elon Musk said that Bitcoin is a crypto coin that gives power to newly affluent people.

Elon Musk, the owner of Tesla (TSLA), had earlier this year asked DOGE developers to upgrade the meme-based currency so that it could rub shoulders with the giants of the cryptocurrency sector-Bitcoin (BTC) and Ether (ETH). Elon Musk has also talked about the web3 debate and revealed why he is pro DOGE.

Why has Bitcoin been dubbed a pro-rich instrument by Musk?

Dogecoin co-founder Billy Markus tweeted that his goal is to make wealth and have fun. However, he also said that he is used to the corporate establishment. Musk also added weight to Markus’s view that Bitcoin is pro-rich. The latest studies revealed that just 0.01% of bitcoin owners owned almost 27% of the Bitcoin in circulation.

Musk and his actions have a significant bearing on cryptocurrency values. Musk was also responsible for the massive surge in Bitcoin values when it was revealed that the Tesla chief had added $1.5 billion worth of bitcoin to Tesla’s coffers. BTC prices jumped from $4000 in March 2020 to $69,000 last month before again crashing and steadying at around $49,000 at present.

However, Musk later advised caution while investing in cryptocurrencies. He also did a U-turn and asked his company, Tesla, to stop accepting Bitcoin as payment for its electric cars. Musk said that the vast energy demands for mining cryptocurrency are environmentally harmful. However, he said that Tesla would start accepting BTC when it began using eco-friendly energy sources to accomplish 50% of its mining.

Musk has always put his weight behind Dogecoin over Bitcoin. He has many times said that if DOGE can speed up the transactions and reduce its fees, it has all the potential to topple Bitcoin and become the numero uno cryptocurrency. The Tesla chief has also supported a plan to enable Doge to work with Ethereum to facilitate faster transactions.

DOGE prices have steadily fallen since May, and much of its rise has been fueled by Musk’s tweets. However, DOGE values have since corrected and are trading at 75% lower than its all-time high of 70 pence. Still, its values have surged by 5000% since last year. 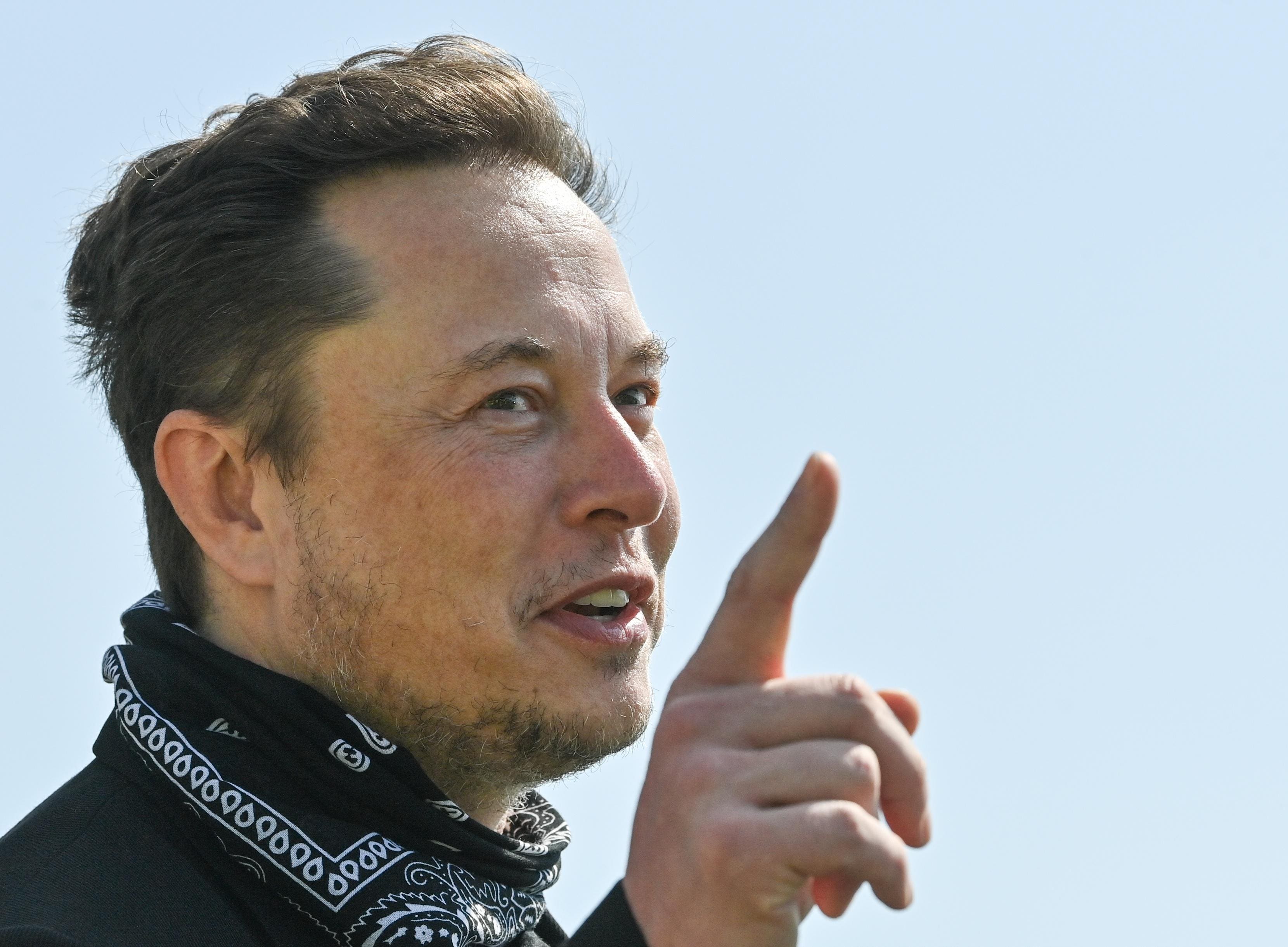