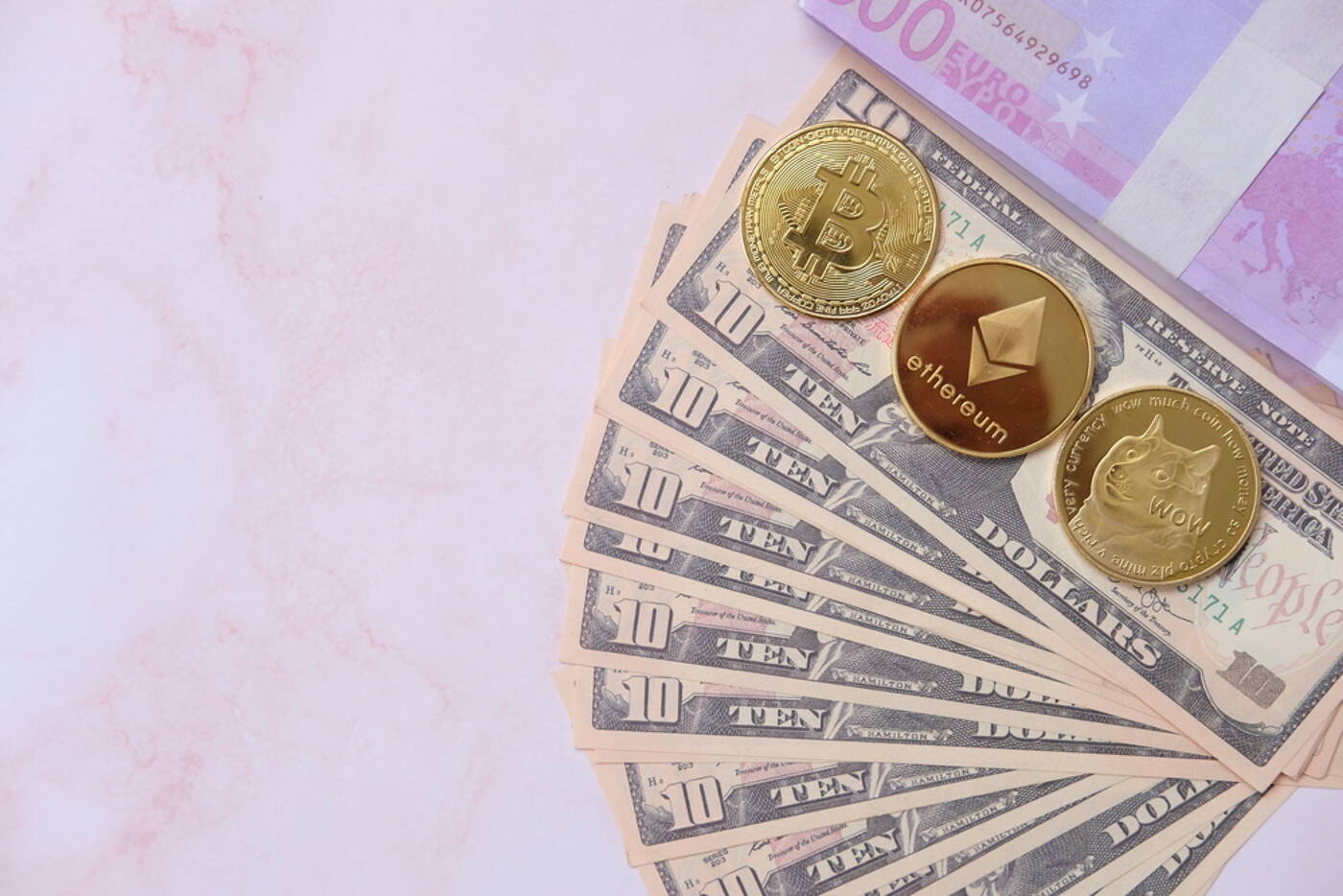 Following in the footsteps of Visa and a number of other mainstream players, SWIFT is the next to explore entering the tokenized asset space.

SWIFT is a global provider of secure financial messaging services and is the banking industry’s choice for interbank payments, corporate services, cash management, and compliance. In addition, SWIFT has dominant presence in securities, FX/Treasury, and trade finance.

According to SWIFT’s announcement, SWIFT will explore tokenized asset issuances and redemptions.

As part of the announcement, SWIFT noted that banks and securities firms are already developing services that include fractionalization. Fractionalization breaks assets down into smaller value tokens. Financial market infrastructures are also embracing tokenization by supporting the full lifecycle of digital securities.

SWIFT’s 1st quarter goal is to explore the issuance, DVP, and redemption process. This is to support a frictionless and seamless tokenized asset market.

In considering SWIFT’s position and network, it is well placed to solve fragmentation and inefficiencies that could prevail in the space. It’s role within the tokenized asset space will rely on SWIFT’s strong identity and security frameworks and its global reach. SWIFT does not plan to become a crypto-custodian but support tokenized asset flows alongside traditional assets.

Clearstream, Northern Trust, SETL, SWIFT, and other industry participants are exploring the feasibility and benefits of SWIFT as an interconnector.

SWIFT’s vision is for instant and frictionless transactions not only applies to traditional securities instruments but also new asset classes. 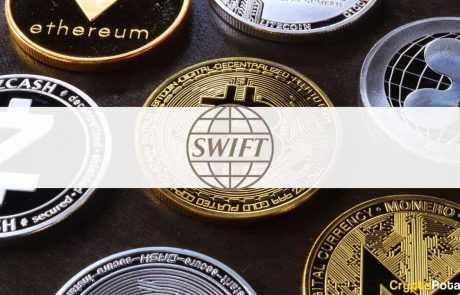 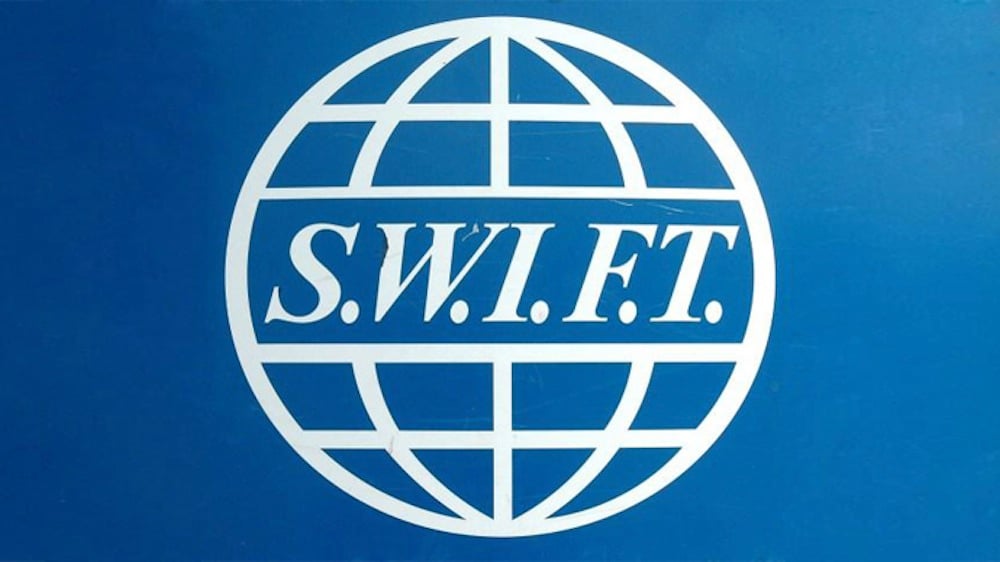 Floki Inu Price Analysis: Why FLOKI Token Surged 40% Today And Should You Enter This Rally?