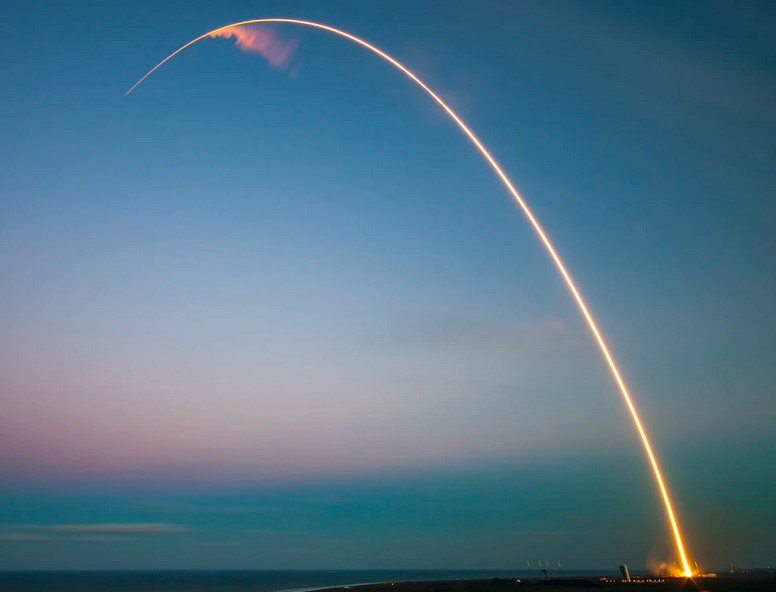 The VeChain ecosystem continues to grow and recently saw the deployment of a new decentralized exchange (DEX). Called ZumoSwap, it was designed as an alternative to Vexchange, the automated market maker (AMM), and liquidity provision protocol already launched on this network.

In a Medium post, the team behind ZumoSwap addressed the questions most VeChain users must be making: why launch a new DEX when Vexchange is already functional? According to ZumoSwap, there is “something that doesn’t feel right” about its competitor.

Inspired by Uniswap, the most popular DEX running on Ethereum, the team behind ZumoSwap presented data that suggest Vexchange could have higher fees for its users. Rather than the standard 0.3% fee for slippage on Uniswap, Vexchange charges around 1% which represents a significant increase when compared to the Ethereum protocol.

Therefore, ZumoSwap was created to meet users’ demand for a “native DEX” capable of providing them with a cost-efficient alternative and multiple features. The team behind the VeChain DEX claimed the following:

After careful thinking, we decide to get rid of ALL Uniswap + Web3 code and build from scratch. This is a VeChain project, not one of the Ethereum dApp.

The DEX should be able to integrate with “any wallets that VeChain provides” and operate with what the team called “one-click swap”. They claimed this will improve the DEX experience as it will remove the need for users to operate with two transactions to make a token swap.

On ZumoSwap, you only approve what you need to swap, and better yet, it is done within the same transaction you swap. No longer need to wait for two steps! Fast and secure.

The Many Features Of ZumoSwap, A Native VeChain DEX

In addition to the aforementioned features, ZumoSwap will encourage VeChain users to transact, swap their tokens and keep themselves active. These activities, the post claims, are discouraged by Ethereum and other competitors.

Thus, a protocol that was created to facilitate a transaction becomes less usable as users are priced out from the platforms. In that sense, users will “always” be able to transact with a 0.3% slippage on ZumoSwap.

The platform has integrated an “Auto VTHO Farming” feature. This will let users keep their VTHO yields and provide liquidity to the DEX by supplying VET to the pools. The team behind the project claimed there are “no additional actions required; you farm the VTHO like in your own wallet”.

This could make ZumoSwap an alternative for the users that want to generate more rewards with their VET and keep themselves active on the VeChain ecosystem. ZumoSwap will also operate with a fee delegation mechanism and will launch a ZUMO token in the future.

Congrats @zumoswap with the launch of a new DEX to swap #VeChain based tokens!According to the team, ZumoSwap offers low cost, one-click swaps using multi-clause transactions & works on all official VeChain wallets among other features such as VTHO farming & more. https://t.co/nvw0VlChKC— VeChain Foundation (@vechainofficial) December 23, 2021

The ZumoSwap native token and its tokenomics will be described in the future. However, the team behind the project did reveal the following about a potential airdrop:

It will be released in a similar manner of Bitcoin and details will be announced in the following articles. All Liquidity providers and traders and X Node holders will receive the airdrop. 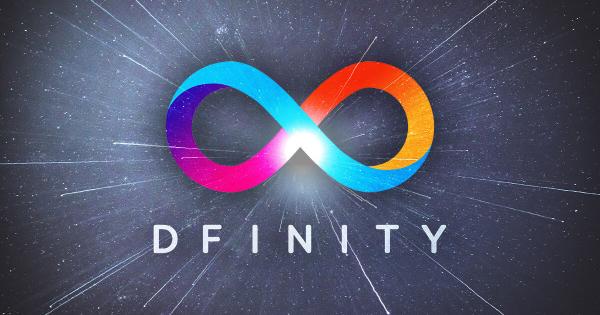 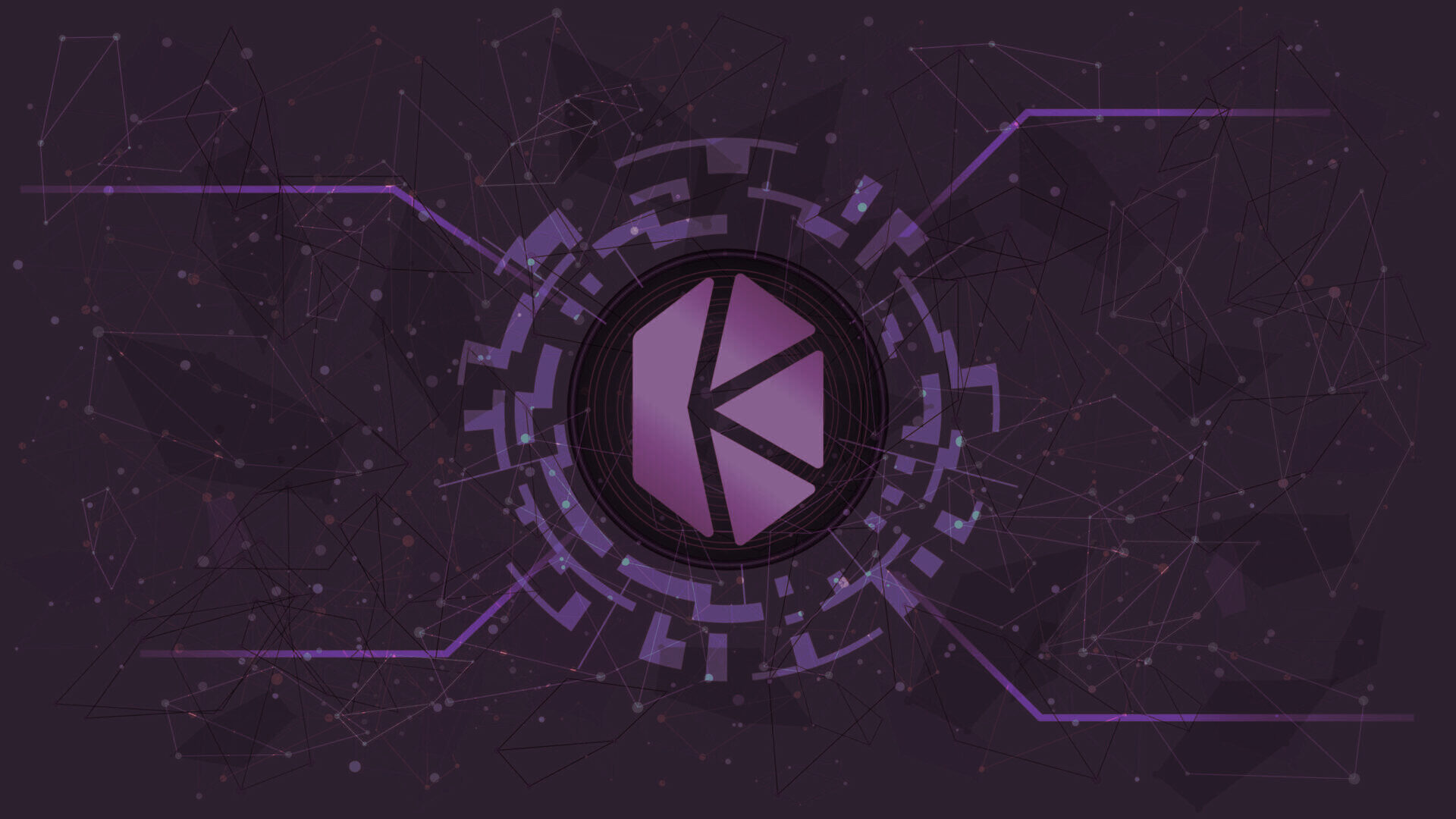 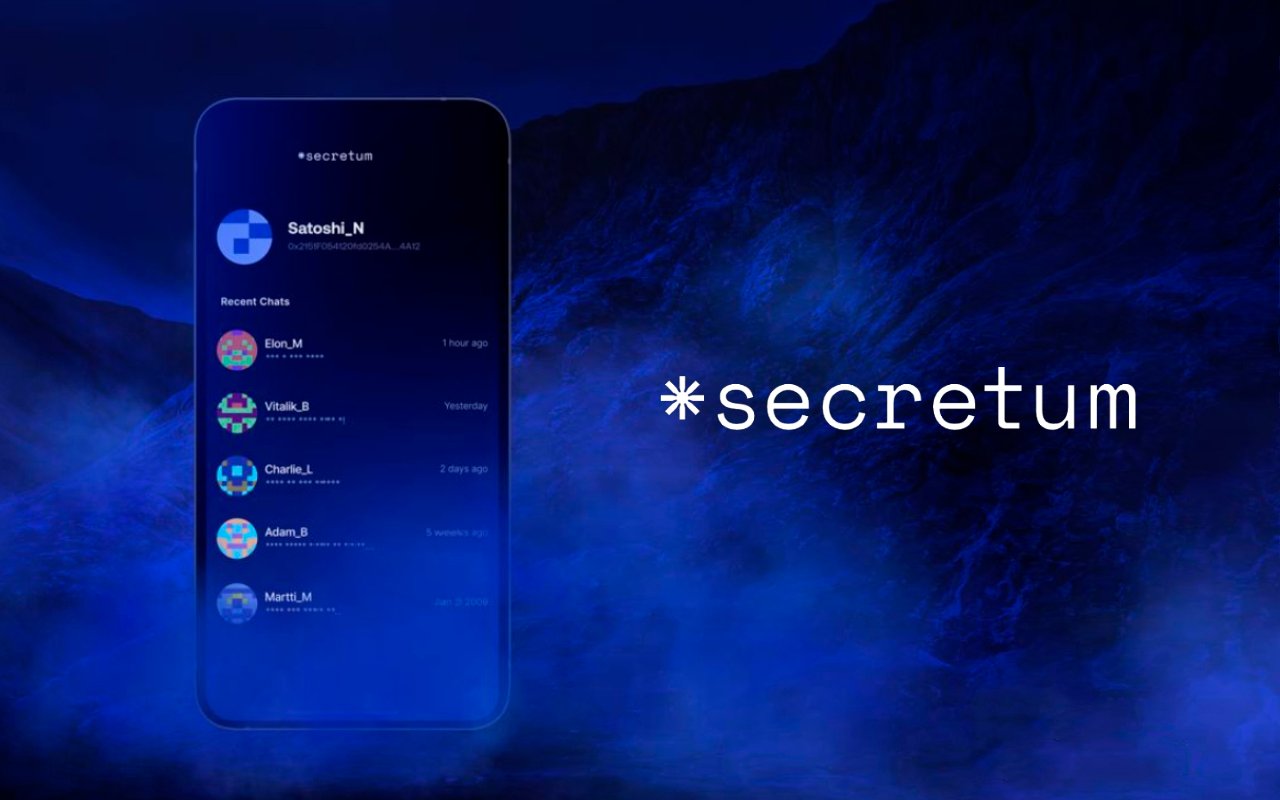 Secretum Ecosystem on Solana Changes The Game in DEX Segment, Here's How