In the time you go to bed tonight and wake up tomorrow morning, more than 100 Binance Coin [BNB] will have been burned. Coin burns are an important way for blockchains to reduce the circulating supply and raise the value of coins or token by making them more scarce.

While Ethereum might be the first to come to mind, Binance also made headlines after announcing it would implement BEP-95 to burn some of the gas fees in real time.

Hot off the press

On 23 December, Binance announced that it would be introducing the BNB Auto-Burn protocol. This would take the place of the quarterly burning mechanism and instead introduce a burn amount that would automatically change based on the price of BNB, using a set formula. The official release stated,

“Going forward, the quarterly burn will be replaced with BNB Auto-Burn to provide greater transparency and predictability to the BNB Community.”

However, it’s worth noting that the BNB auto-burn is meant to stop when the total BNB in circulation is less than 100 million.

What will this mean for Binance Coin and the Binance Smart Chain? Well, the past might hold some clues. Since early 2021, in fact, Binance Smart Chain and BNB have complemented each other in terms of growth, and sustained a bullish momentum for most of the year. There’s also evidence to suggest that BNB burning also helped the coin’s price rise early in the year.

Due to the 17th burn last quarter, circulating supply came down by 1,335,888 BNB. Around the same time, Binance Coin also took up Cardano’s spot as the third largest crypto by market cap.

In short, there’s good reason to wait and see how BNB holders will react to the auto-burn. This, in short, could “spark” dramatic changes in BNB’s price.

The Terra community has been celebrating since Terra shot past Binance Smart Chain [BNB] in terms of Total Value Locked [TVL], according to stats from Defi Llama.

However, one point to remember is that it might not be a long-term change as Defi Llama reportedly double counted the Terraswap and Astroport’s TVL.

Around press time, BurnBNB reported that 18,000 BNB or more than $10 million had been burned since BEP-95 came into force. Binance Is Replacing Its BNB Quarterly Burn With BNB Auto-Burn, Here’s What It Means 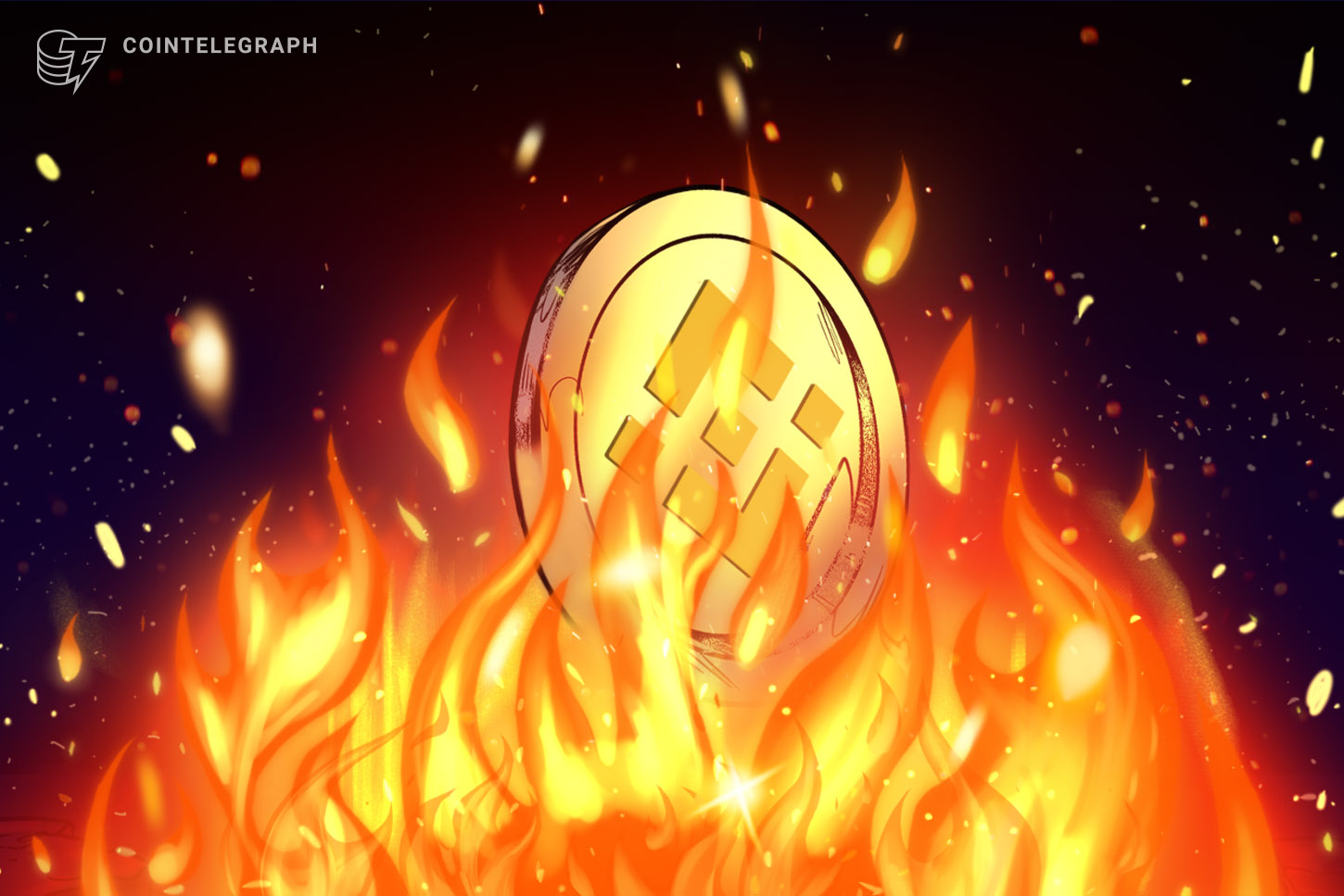 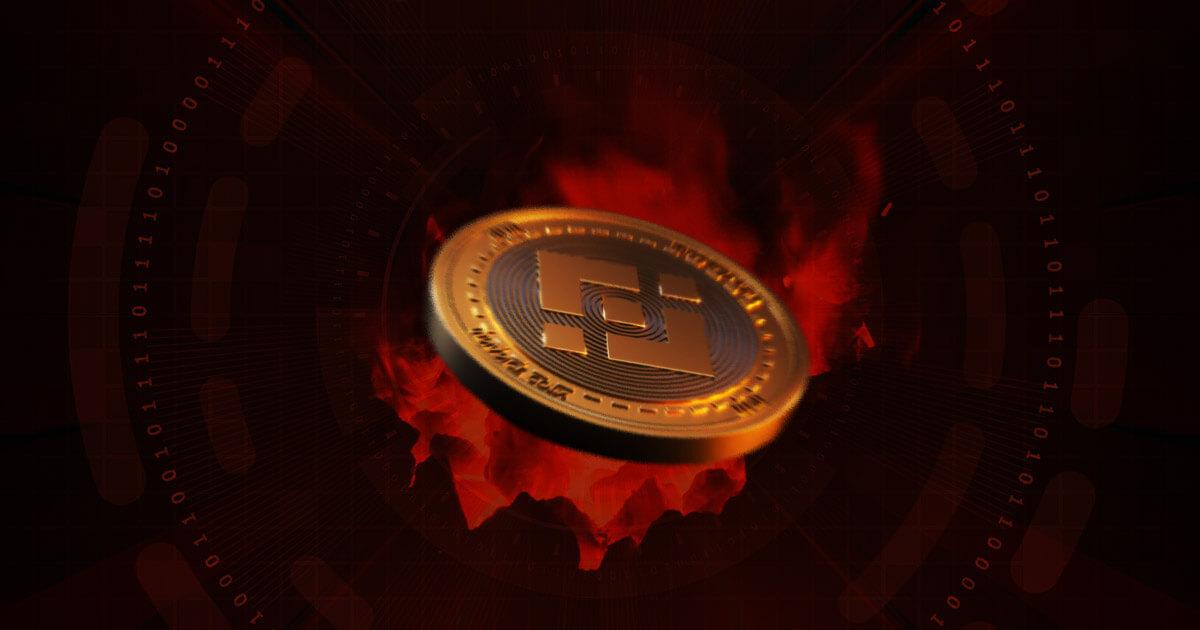