China isn't the only nation nixing crypto. 50 other countries have placed bans on digital currencies to date. 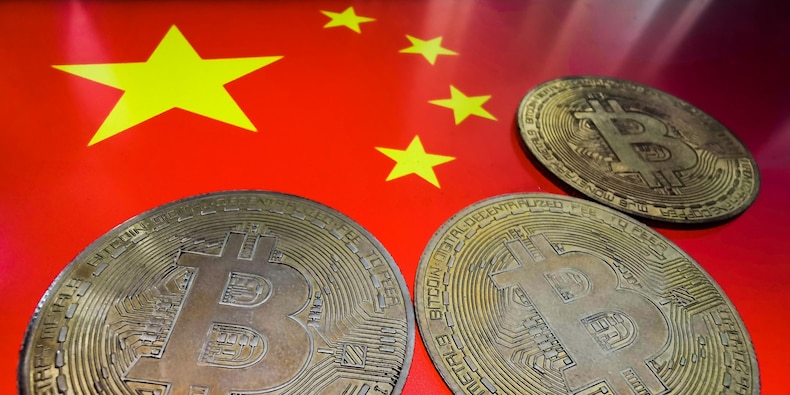 China isn't the only country to ban cryptocurrencies.

In fact, another 50 countries have placed bans on crypto, according to a report from the Global Legal Research Directorate of the Law Library of Congress. Ther publication was first reported by Decrypt.

The November report found the number of countries banning crypto "increased significantly" since the research first came out in 2018.

Algeria, Bangladesh, China, Egypt, Iraq, Morocco, Nepal, Qatar, and Tunisia are the countries that have outlawed crypto, according to the report. China, the world's second largest economy, roiled crypto markets with its clampdown earlier this year.

Though the country has been making moves against digital assets for years, its crackdown on financial institutions transacting crypto and on crypto mining in May and June caused a steep drop in the price of cryptocurrencies. By the time it banned all crypto transactions in September, experts said the ban was already priced in for bitcoin.

Tim Frost, CEO of fintech platform Yield App, told Insider previously that there's "no shortage" of other countries embracing crypto, offsetting moves by countries like China that have been hostile toward digital assets.

The crypto market has ballooned to more than $2.5 trillion this year, according to CoinGecko data, and briefly eclipsed $3 trillion this quarter. With explosive growth, more countries are bringing crypto into the tax regime, as well as enacting laws meant to counter money laundering and the financing of terrorism, the report found.

The report marked the United States, which is still grappling with how best to regulate the market, as having both tax law and anti-money laundering and terrorism financing laws in place. 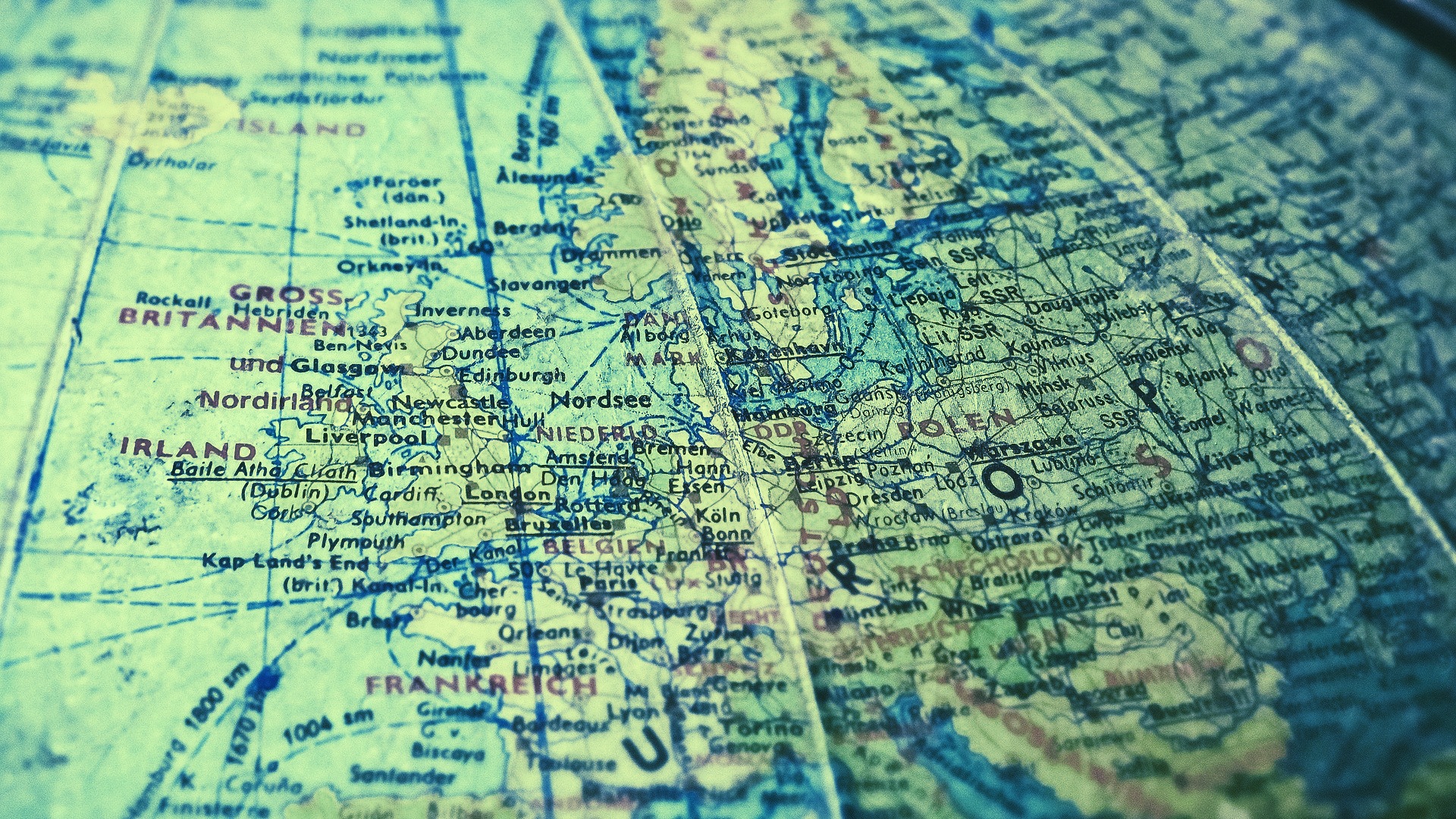 Over 50 Countries Have Placed Bans on Crypto: Library of Congress Report 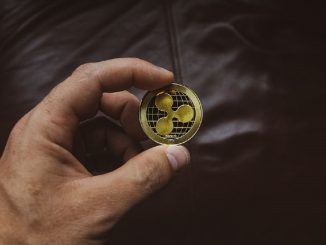