Here is the key to Cardano having a happy new year The last few months haven’t been the best for Cardano and its investors as, despite its developmental expansion, it hasn’t been the most lucrative asset. Going into 2022, maybe that might change since the last few days have seen ADA flash positive signals.

As 2021 is coming to an end, we can actually see Cardano’s performance improving for the first time in a while.

The downtrend that began with ADA’s all-time high in September took the coin down by 58.2%, all the way to $1.348. Over these last 3 months, there were only two instances of a rally extending for more than 2 days.

One of them was in mid-November when ADA went up by 14.46% and it appeared to have almost breached its resistance level. However, at the time, it failed to do so, leading to the altcoin losing further ground on the charts.

At press time, for the first time in over a month, the MACD line moved over the Signal Line and the market registered a bullish crossover.

Also, for the first time in a month, the candlesticks closed above the 20 MA.

Since these developments are still premature, we can’t determine if they are the first signs of recovery or not.

This year, the 2.58 million wallets on the network cumulatively registered over 23.8 million transactions. Not only that, but it also left a mark in the DeFi space with the network minting over 2 million NFTs since August.

Hopefully, these achievements will be enough to reinvigorate the drying interest from investors as Cardano’s social presence is pretty bleak right now and investor sentiment is at its worst in almost a year.

The losses that ensued 4 months ago resulted in loss-suffering addresses rising from a mere 17k to 2.6 million, at the time of writing.

This is all that matters at the end of the day and this needs to be corrected for Cardano to have a truly successful 2022. 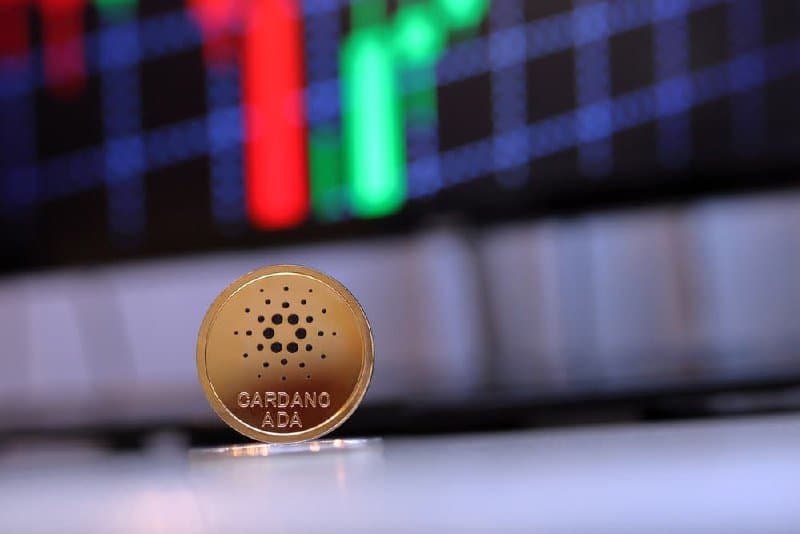