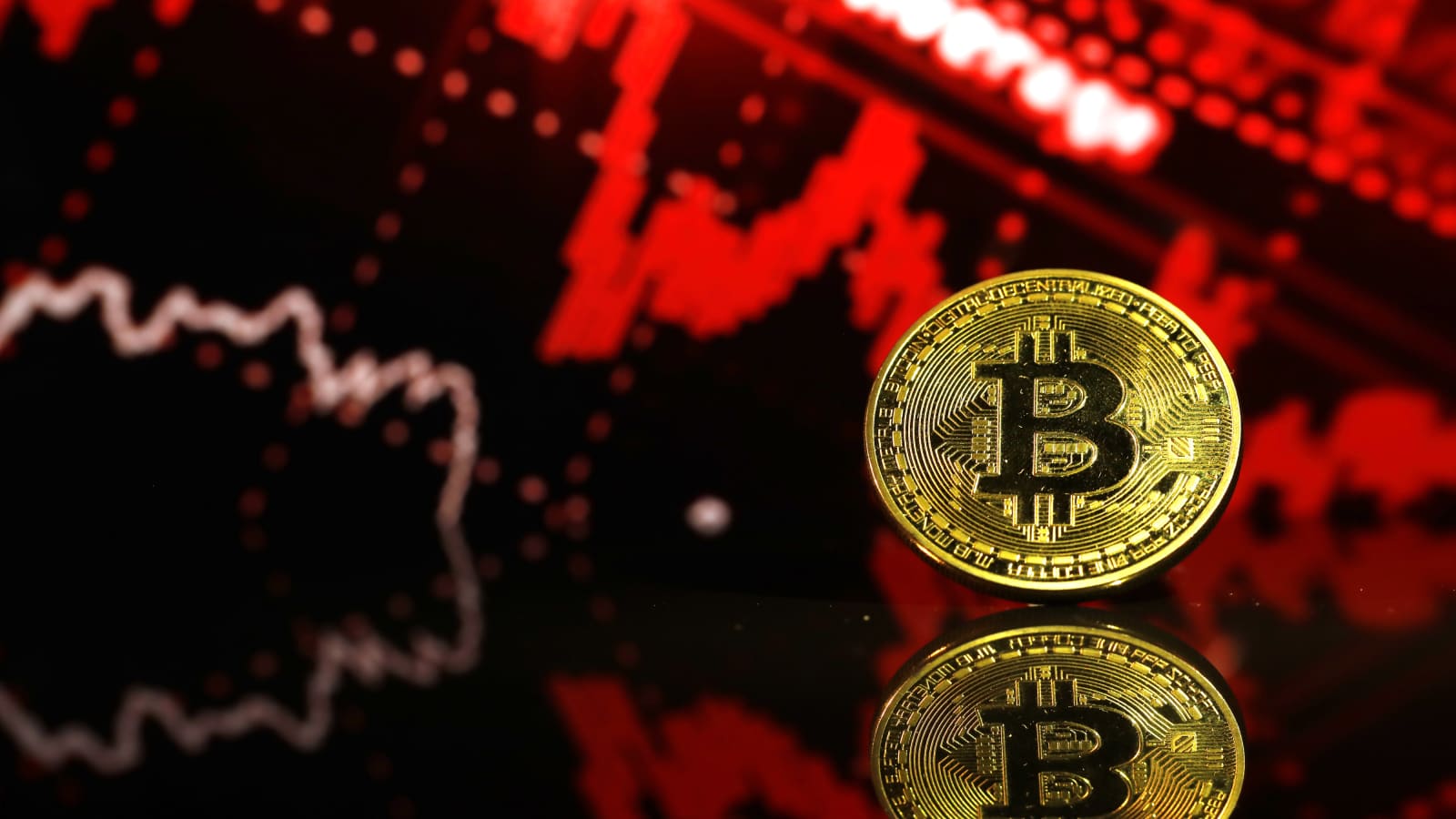 December has turned out to be a red month for bitcoin and other indexes as sell-offs have rocked the crypto space. Bitcoin and altcoins alike have recorded numerous losses tied to investors selling off their holdings and hunkering down for what looks to be the beginning of a drawn-out bear market. Some have however suffered more than others in a more that has turned bloody for investors.

All across the market, indexes continue to record double-digit drops, signaling no improvement from the previous week as losses had also risen to the double digits. Losses have run even higher for the past seven days with the small cap index taking the biggest hit of all.

Bitcoin has suffered significant losses since the crash at the beginning of the month. The digital asset was pushed towards the low $40,000s and has struggled to move out of this price range since then. On the index front, the asset has not done too well either as it has recorded losses up into the double-digits and much higher than that recorded for the previous week.

Bitcoin alone saw a 20% loss for a seven-day period, up 5% from the previous week’s loss of 15%. This has made it one of the hardest-hit digital assets in the space despite maintaining the largest market share. The other indexes were not left out of the onslaught, all continuing the trend of double-digit losses. For a seven-day period, the Mid Cap Index held up best out of all the indexes but not by a wide margin. The Large Cap Index mirrored bitcoin’s losses with a 20% loss for the week.

The Small Cap Index saw the most losses for the week with a 28% loss, marking the worst performance of all the indexes for the month of December.

Bitcoin has maintained the largest share of the cryptocurrency market. However, this number has continued to drop as months go by. Five years ago, bitcoin had controlled about 90% of the total market share. Today, it has dropped to less than 50% of the market share it used to command, evidenced in the market dominance of the digital asset.

Some of the biggest coins by market cap have outperformed bitcoin for the last week. This outperformance has translated to an encroachment on the market dominance of bitcoin. Once again, BTC’s market dominance has dropped close to 40%, a crucial point that altcoins have not been able to break.