LUNA Price Dumps Near $100, This Indicator Suggests the Rally Isn’t Done Yet 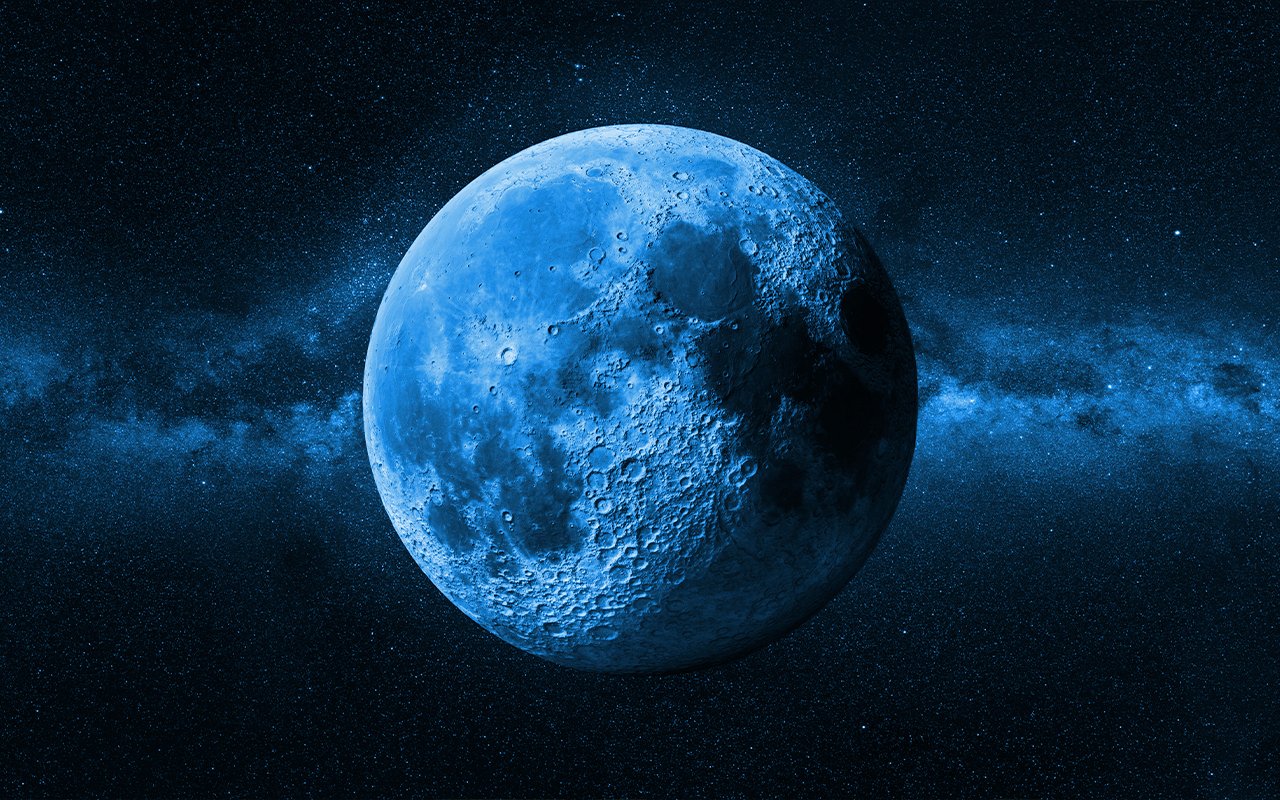 According to CoinGecko data, LUNA, the native token of smart contracts blockchain Terra, has risen by nearly 50% in the last seven days and 124.2% in the last 30 days. LUNA subsequently reached record highs of $98.20 on Dec. 22, extending its winning streak while decoupling from the general trend in other altcoins.

A token burn, coupled with recent integrations and listing, seems to have aided Terra LUNA fundamentals. In October, Terra announced the implementation of proposal 44 to burn 90 million tokens held in the community pool.

This indicator suggests the rally is not done yet

Stellar rallies like that of Terra LUNA often translate into euphoria characterized by a blow-off top. However, LUNA's market shows no such signs, as per the RSI indicator.

The relative strength index (RSI) is a momentum indicator that measures the magnitude of recent price changes to evaluate overbought or oversold conditions in the price of an asset. 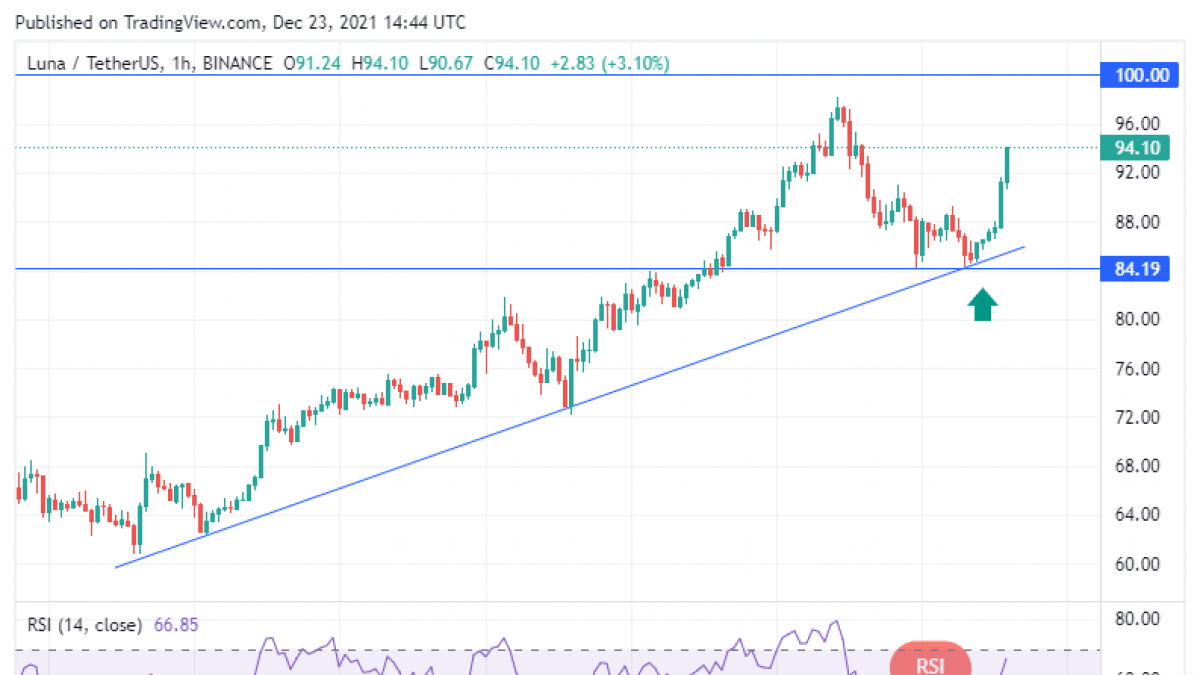 On LUNA's hourly chart, the relative strength index (RSI) hovers far above its 50 neutral level with room for further growth, suggesting a continuous rally into its overbought region of 70 and above. As long as bulls hold the support, the rally should be relatively quick. One should expect a break above the recent $98.20 high to come sooner rather than later.

The LUNA price gained momentum after setting a strong foothold around the support at $84.19 on Dec. 23. This helped the hourly RSI to bounce above the 50 neutral mark toward bullish territory.