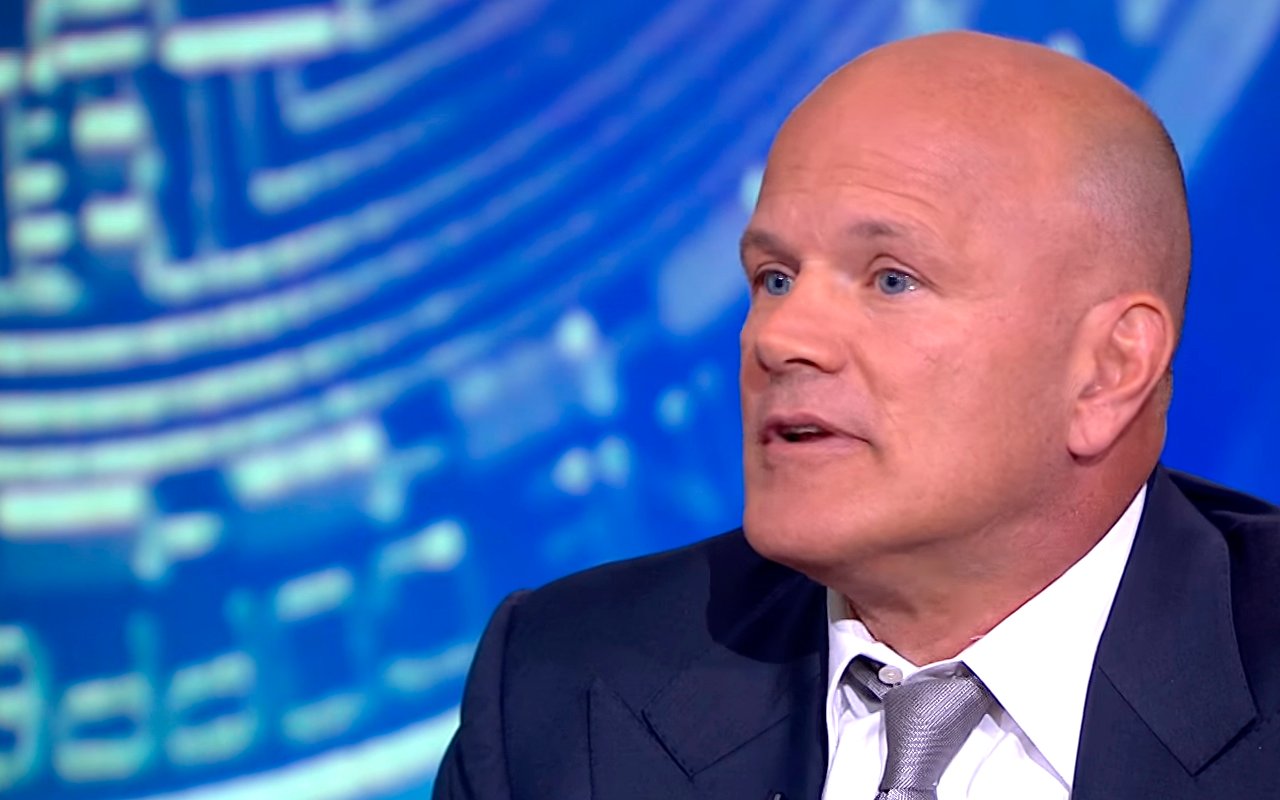 He claimed that Bitcoin's volatility is lower than that of Ethereum and other altcoins and that the volatility of the former is going to keep going down.

"I do think volatility certainly in Bitcoin is coming down”

Mike Novogratz told the co-host of the show, Joe Kernen, that as more and more institutions are flowing into Bitcoin, the volatility of the leading cryptocurrency is coming down and is likely to continue going that way.

The Galaxy Digital CEO said it is likely to be so because institutions are not expecting quick gains on BTC, so they are looking at Ethereum and other altcoins, whose volatility is higher, according to Novo.

He believes a lot of investors will be seeking "another coin of the month." And it is going to continue this way, Novo believes. Still, he keeps thinking that Bitcoin is a tailor-made store of value and will never be a transactional currency, not even with the existence of the Lightning Network that allows low-cost and fast BTC transactions off the blockchain.

"I do think volatility certainly in #bitcoin is coming down," says @Novogratz. "As institutions come in we are seeing less volatility and I think that is a good thing. I don't think bitcoin becomes a transactional currency. I think it is tailor made to be stored value." pic.twitter.com/7VkU0xkBn6— Squawk Box (@SquawkCNBC) December 23, 2021

Novogratz also mentioned a great adoption cycle for Bitcoin that occurred this year thanks to Visa's efforts. The U.S. payment processing giant allowed 80 million merchants around the world to accept cryptocurrencies.

Beyond that, he reminded Joe Kernen that, this year, over $30 billion from VCs flowed into Bitcoin. Earlier this month, Novogratz opined that Bitcoin will not go below the $42,000 level.

Vocal Bitcoin naysayer Peter Schiff, CEO of Euro Pacific Capital and ShiffGold fund, who talks about Bitcoin more than some BTC evangelists, was unable to restrain from a sarcastic comment about "Bitcoin pumpers" on CNBC.

He took to Twitter to suggest that Bitcoin is "whatever buyer wants it to be." By that he meant that because of these "pumpers"—perhaps he meant Novogratz as well—Bitcoin can be highly correlated to the NASDAQ and, therefore, a risky asset. Or, it could be a store of value "if you want a safe haven."

"The perfect asset," he sarcastically concludes.

According to #Bitcoin pumpers on @CNBCFastMoney, Bitcoin is both a risk-on and risk off-asset at the same time. It's highly correlated to the NASDAQ if you want risk, but it's also a store of value in you want a safe haven. The perfect asset. It's whatever a buyer wants it to be.— Peter Schiff (@PeterSchiff) December 23, 2021 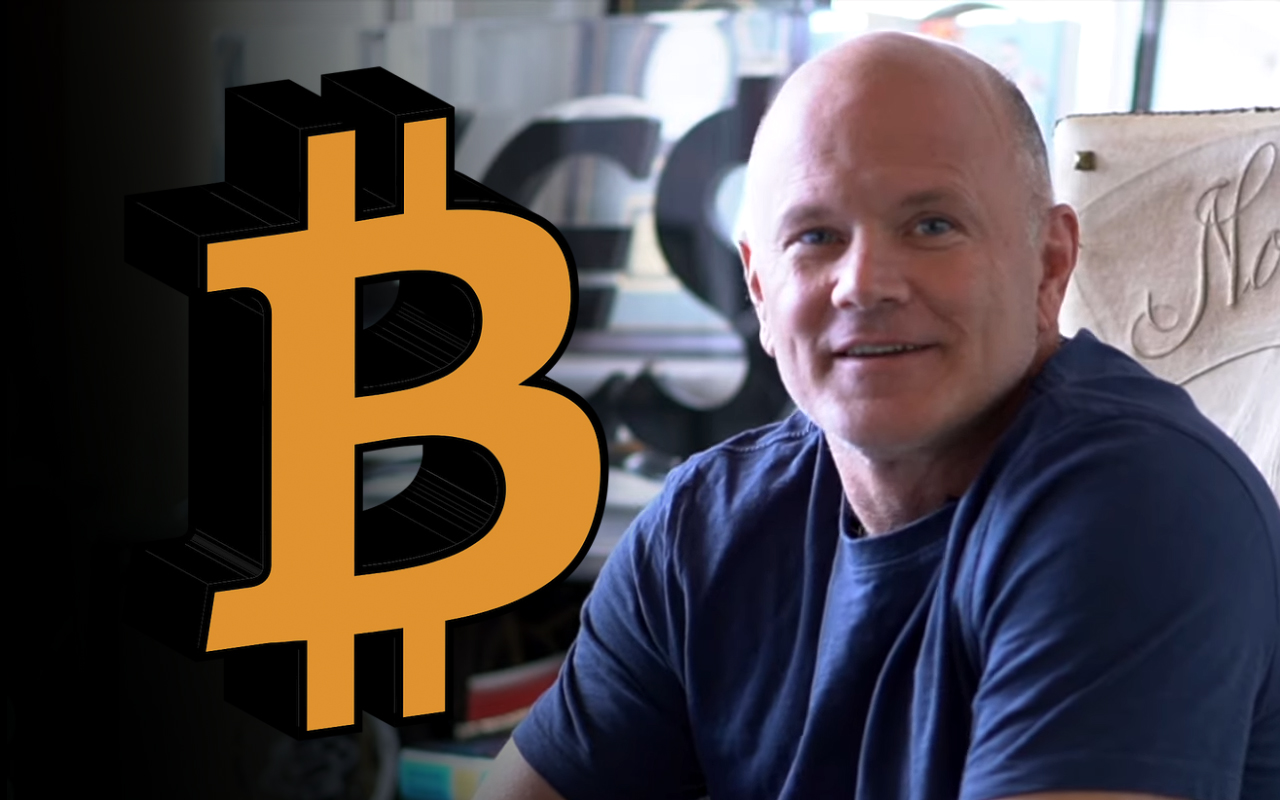 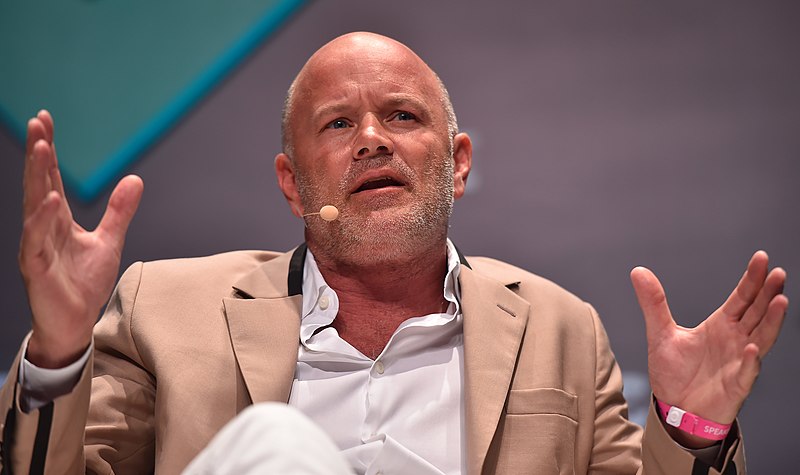