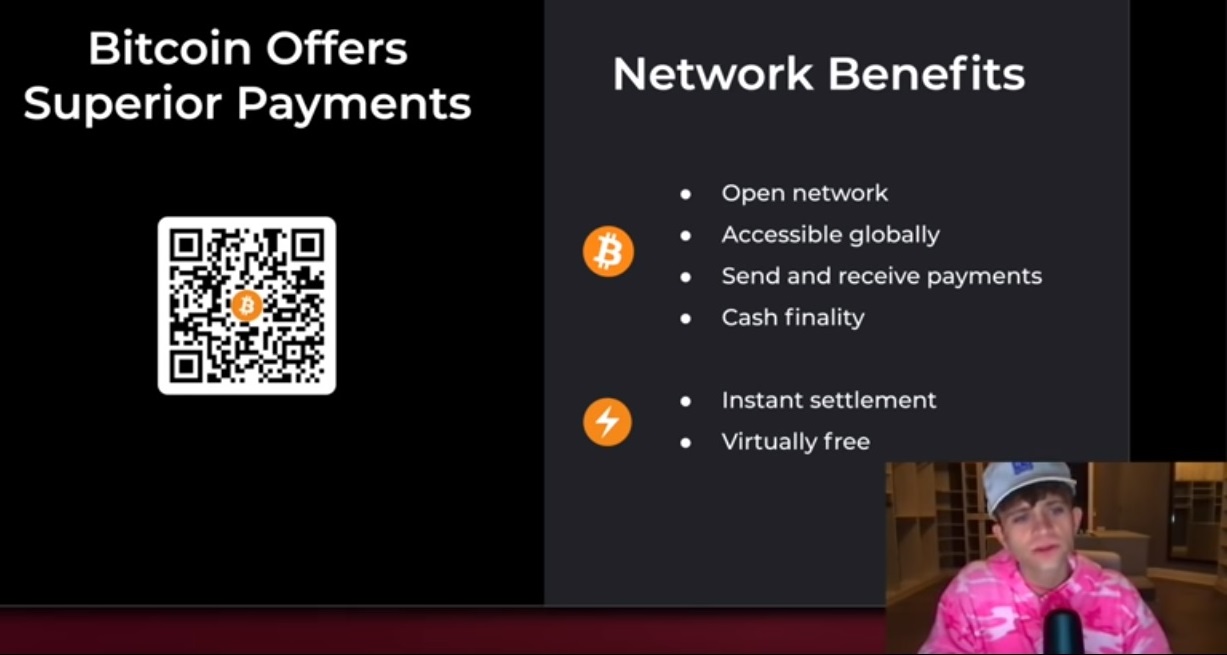 Notorious Bitcoin maximalist Jack Mallers spoke to the International Monetary Fund from his bedroom. The Strike CEO gave a presentation titled “Bitcoin: Disrupting Cross Border Payments,” which is now available for anyone to see. Is it ok for Mallers to speak with that kind of organization? Aren’t Bitcoin and the IMF natural enemies? Maybe so, but dialogue between parties is a sign of respect.

What did Jack Mallers talk about? He gave a simpler version of his usual explanation of how Strike works, placing Bitcoin as the protagonist of the story. But, how DOES Strike work? That’s what we’re here to find out.

An Analog System In A Digital World

When Jack Mallers presents himself, we learn two crucial facts. First of all, finance is the family business. The IMF people might have known about his grandfather. Secondly, he’s a second-generation Bitcoiner. Maller’s father and his friend were always discussing Bitcoin when he was growing up. Does this explain how this young man found success with Strike so early in his life? It certainly paints a picture.

Even though Jack Mallers is talking to the International Monetary Fund, he starts the presentation with the history of cross-border payments. Mallers talks about the Telex and he talks about SWIFT, a system that was created in the seventies and the world still relies on. The whole process is basically analog. In this day and age, “We’re all connected digitally, but not financially.”

Right now, Money Transfer Operators or MTOs handle the bulk of cross-border payments by retail customers. These are the Western Unions of the world. However, there’s a new generation of digital MTOs like Transfer Wise or Paypal’s XOOM. And, according to Jack Maller’s data, they’re already eating Western Union’s lunch. However, they’re still too expensive. And they seem to handle other types of clients, as their average transfers are from a much higher amount than those of WU.

What are the issues cross-border transfers have? Well…

According to Jack Mallers, all of these are “unacceptable.” And the solution to all of those problems is “global money.” We now know where this is going. According to Mallers, this theoretical “global money” should be uncensorable, unfreezable, and permissionless. It should be borderless, liquid, and digital.

Does the IMF really want this kind of money around? Mallers does his best to sell it to them. It should be open, inclusive, cheap, instant, irreversible, trustless, and P2P. This “global money” has to be “valued everywhere in the world.” What could Jack Mallers be possibly talking about? Any guesses? 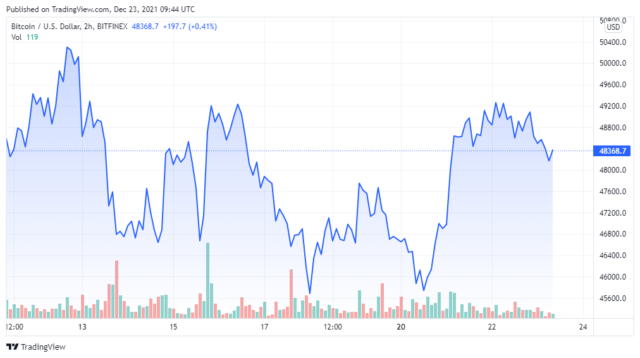 For a minute there, he seems to be bigging Strike and saying Bitcoin is not that important. Jack Mallers explains how his company works using tortilla chips as men, raisins as the money that has to be transferred, and peanuts as bitcoin. Strike uses the Bitcoin network as rails with which to move money around.

#Bitcoin is the greatest financial tool our species has ever conceived.We can use #Bitcoin, the best monetary network in human history, as a tool to make for better payments.I encourage the @IMFNews, @UN, and @g20org to make use of #Bitcoin as a monetary network.— Jack Mallers (@jackmallers) December 21, 2021

Since bitcoin is liquid anywhere in the world, they use it to move money across borders. However, and here comes the joke, if you’re “allergic to peanuts,” you don’t have to touch them. Services don’t have to be subject to its volatility. They can just use the rails and exchange the bitcoin for local money as soon as it gets to them. That’s how Strike works in a nutshell.

To further illustrate all that, Jack Mallers shows the IMF all of the videos in this article. In them, Mallers sends $10 to someone in El Salvador using Twitter’s Lightning tips. Then, the receiver uses the money to buy a cup of coffee. It all takes less than a minute. To close it off, Mallers says that Bitcoin is an “open standard that lives on the Internet.” He also puts the IMF at ease by saying “Bitcoin is simply a tool” and they don’t have to be afraid of it.

Will this talk make an impact? Was this a good move? Or will this whole ordeal backfire on Jack Mallers? Did he show his cards to the IMF? Is Strike now vulnerable? We’ll have to wait and see.