Jack Dorsey doubles down on his web3 comments, mocks a16z

Jack Dorsey, the founder of Twitter created a storm on the social media platform after deeming Web 3.0 a monopoly ground for big corporates and VC funds. The statement came the same day when Elon Musk took a dig at Web 3.0 technologies as well. Dorsey mocked traditional venture capital firms such as Andreessen Horowitz who are investing millions in crypto companies and how they are not all for decentralization.

While many crypto startups working hard towards web 3.0 didn’t take the comments in their stride and Dorsey came out to explain that he is not necessarily against the development of Web 3.0 technologies as much as he is against VC monopoly.

I promise this is a fight against the “rich dudes” taking advantage of people like you who should own it all— jack⚡️ (@jack) December 23, 2021Related article

Dorsey who has held the position of CEO of Twitter for quite some time has quit as the CEO to focus on Bitcoin entirely through his popular Bitcoin venture Square Inc. The former Twitter CEO is a well-known Bitcoin proponent who has said it himself in the past that he would eventually quit Twitter to focus full-time on developing Bitcoin-based open-source products.

Bitcoin seems to have smitten Dorsey to his core and he seems to understand the importance of decentralization and open-source more than any other CEO at this point. He is often seen as a Bitcoin maximalist especially from the Ethereum proponents as he has dismissed any suggestion that involves any other cryptocurrency than Bitcoin. However, he has cleared that he is not necessarily a Bitcoin maximalist as he is more focused on decentralization.

I’m not anti ETH. I’m anti-centralized, VC-owned, single point of failure, and corporate controlled lies. If your goal is anti establishment, I promise you it isn’t ethereum. Don’t believe or trust me! Just look at the fundamentals.— jack⚡️ (@jack) December 23, 2021

Jack Dorsey-led Square Inc. is currently working on a number of Bitcoin-centered products such as a decentralized exchange system, building a Defi ecosystem, and an open-source hardware wallet as well. 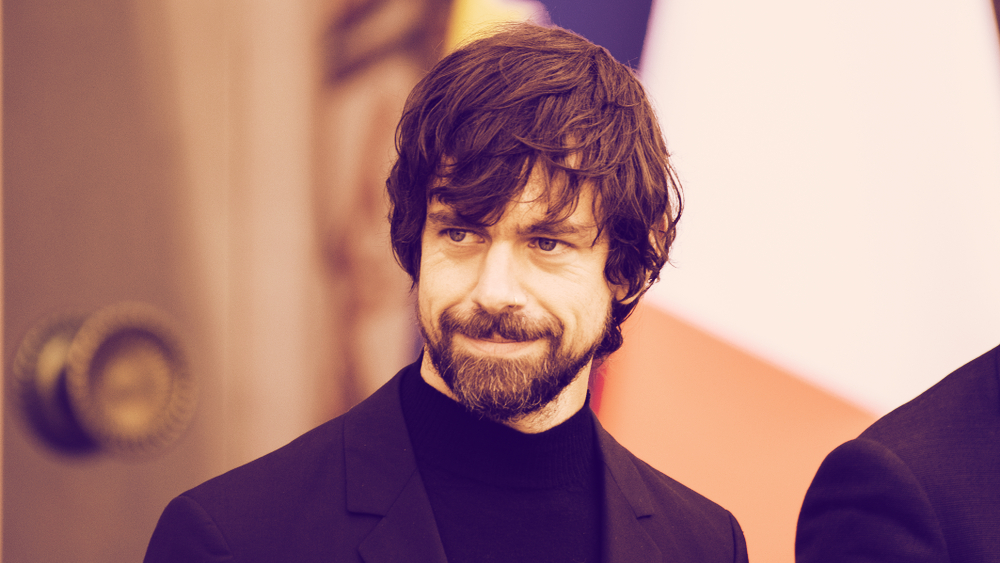 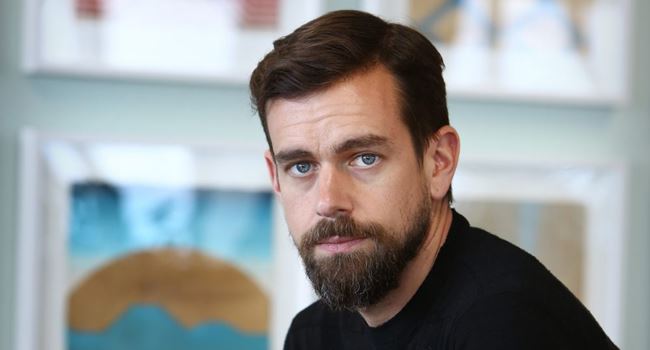 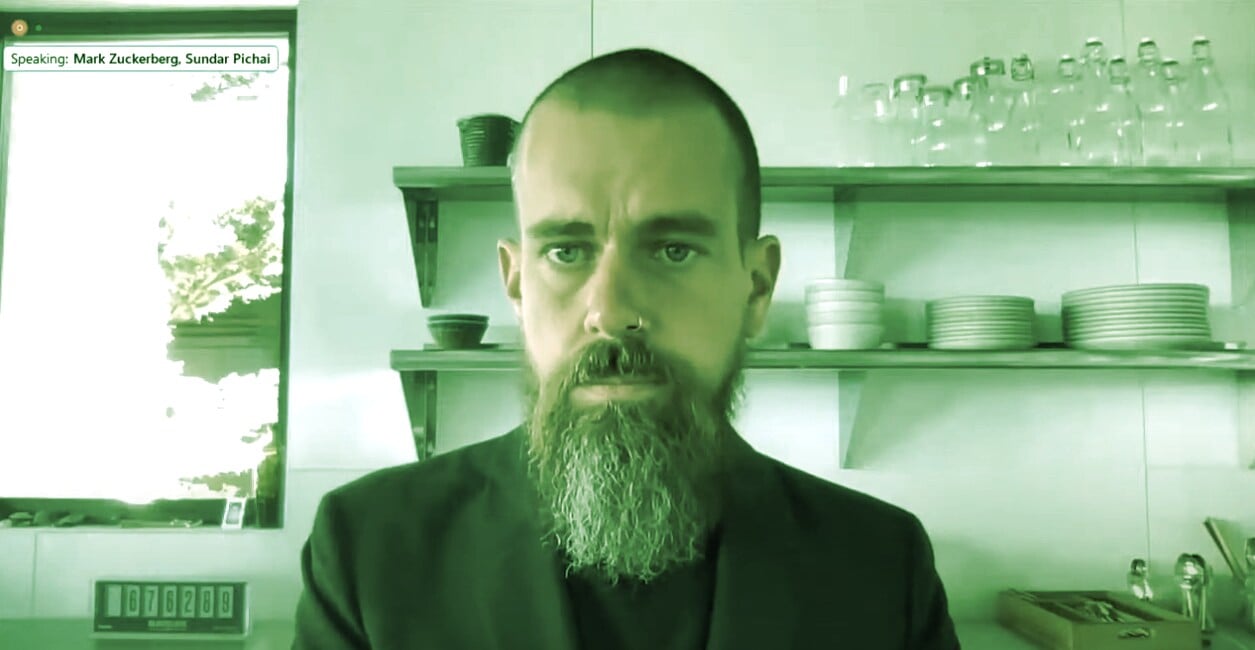