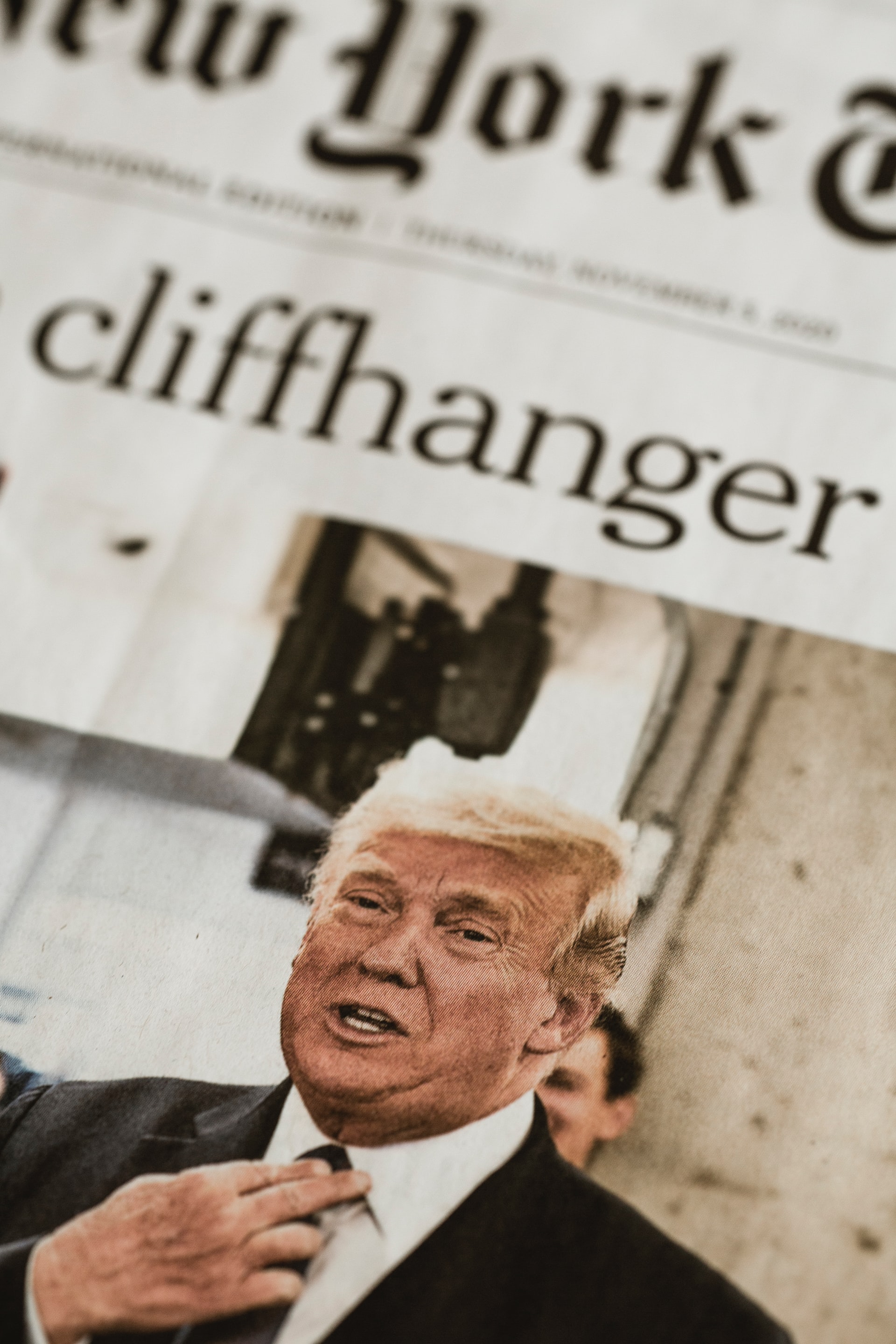 During a Fox Business interview with former President Donald Trump, he talked about his thoughts on crypto, Melania’s NFT launch, the future of Truth Social, and hinted at a possible rematch with Hillary Clinton for the next presidential elections.

Former President Trump claims he knows crypto “so well” and thinks it is “very dangerous”, especially because what he wants is “a currency called the dollar”.

I don’t want to have all these others, and that could be an explosion someday — the likes of which we’ve never seen. It will make the big tech explosion look like baby stuff.

“I never loved it because I like to have the dollar”, he explains.

Trump’s manipulative speeches play with the sentiments of nationalism in order to get the public’s approval. Everything he doesn’t like is a threat, and everything he likes will “make America great again”.

Similarly, Trump had called Bitcoin a scam before, his reasons? Scared of competition.

Bitcoin, it just seems like a scam. I don’t like it because it’s another currency competing against the dollar.

“I think they should regulate them very, very high” Trump has said about Bitcoin before while preaching fake freedom. Cracking down on a useful tool because it creates competition does not give the U.S. citizens more power over their economy, rather it maintains the chains of old centralized monetary schemes

Trump is a firm believer that “the currency of this world should be the dollar” and doesn’t think “we should have all of the bitcoins of the world out there,”

Aggressively protecting the dollar does not mean wanting more power for Americans, it means the ones in power are always hungry for more. Decentralization, however, is a promise of giving power back to the people. No Trump, no Zuckerberg, no entity controls Bitcoin.

Truth Social, “It’s Going To Be So Big”

Any space that can be used for radicalization and manipulation of the masses is important for Trump’s major goals. And “manipulation” is not just about convincing people to vote for him in the future. On backstage, these acts are meant to belittle people’s consciousness, awareness, and individuality.

Followers are intended to form a big “mass” that doesn’t think for itself and can elevate the one with the tools to achieve what he/she/they wants. This isn’t new, history has shown what propaganda –helped by the blindfolds of the system– can do to humanity.

So on, Trump’s idea of his own social media doesn’t come from his canceling alone, but artful ways to achieve dangerous goals too.

When asked about how Truth Social could compete with big tech companies, Trump not-so-clearly replied “We have no choice,” And he’s probably right. He needs a platform for radicalism to rise.

Trump trusts the platform will win support based on the followers he’s had before and thinks Truth Social “It’s going to be so big.” If he’s right, that’s not good news.

Trump suggested he hopes for a rematch with Hillary Clinton. As Clinton had suggested that Trump winning the presidency again would mean the end of America’s democracy, his response, as usual, was consistently hypocritical and misleading:

The woman is crooked as can be, she cheated on the election, they spied on my campaign. Remember I put out that little statement: “They’re spying on my campaign”, and all Hell broke out. You know why it broke out? Because they knew I was right … let’s see what happens to all of it.

The fraud election claims are not new and there is no evidence for any of them.

What would these elections look like for crypto if none of the candidates are its allies? Hillary Clinton sees Trump as an endangerment to America’s democracy, and Trump sees China as the biggest threat to it. But they both would like high restrictions to cut off citizens from a useful and powerful tool. Bitcoin looks like true democracy and politicians – and banks– look scared.

Regarding Melania’s NFTs, Trump said: “She’s going to do great … She got a great imagination. And people love our former first lady,” Well, at least Marc-Antoine Coulon could have “as great imagination”, or at least the team behind this NFT propaganda. 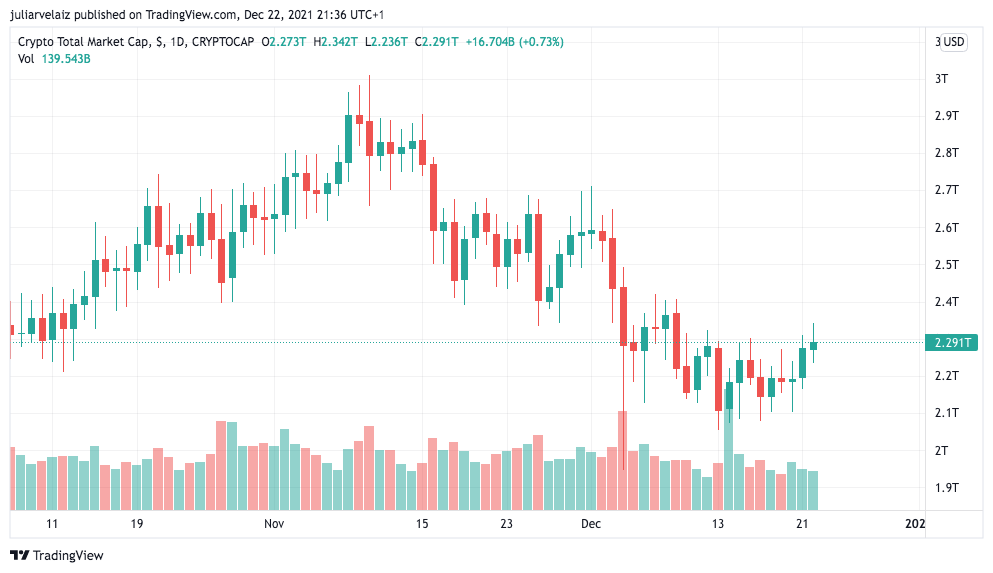 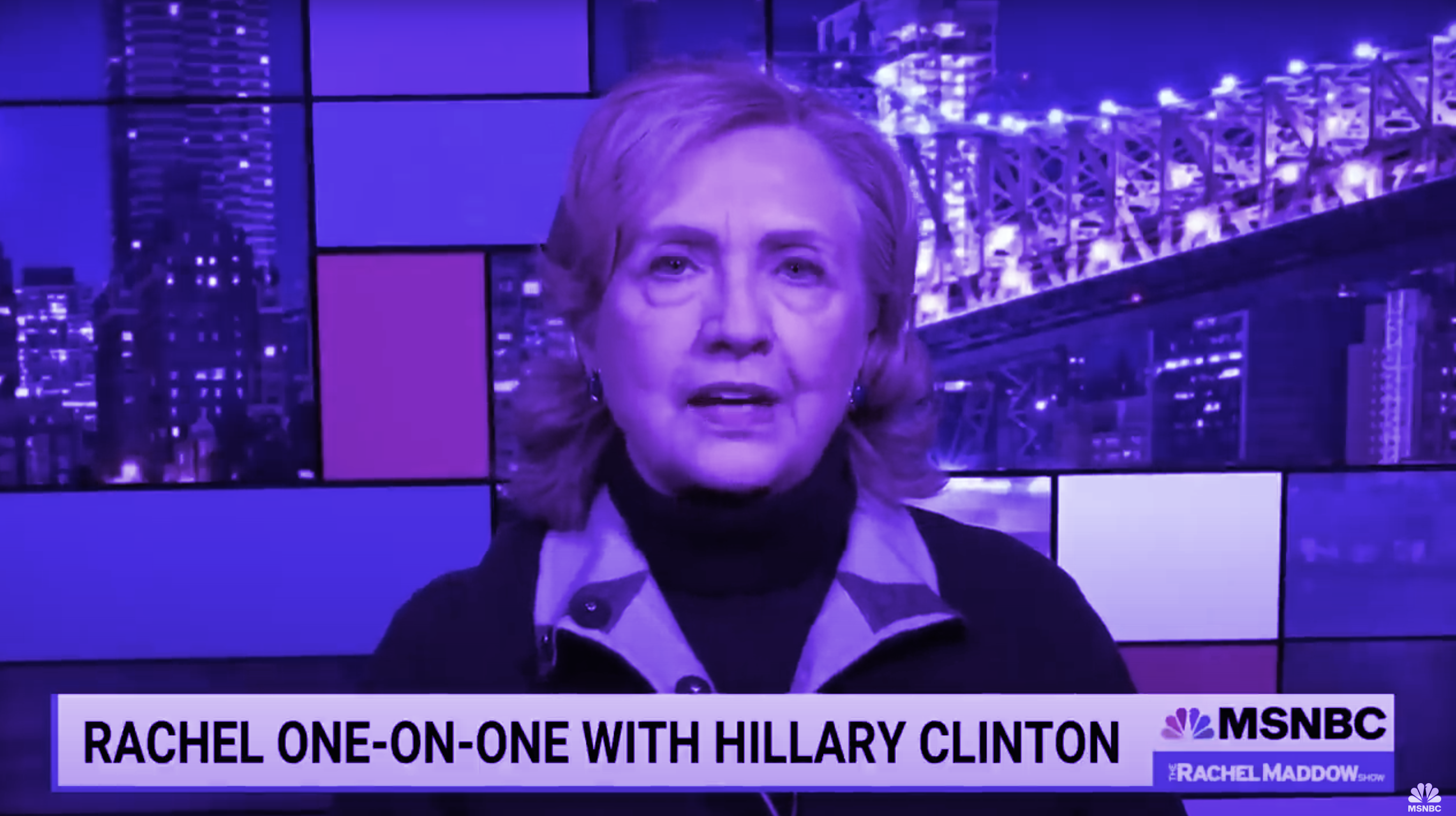 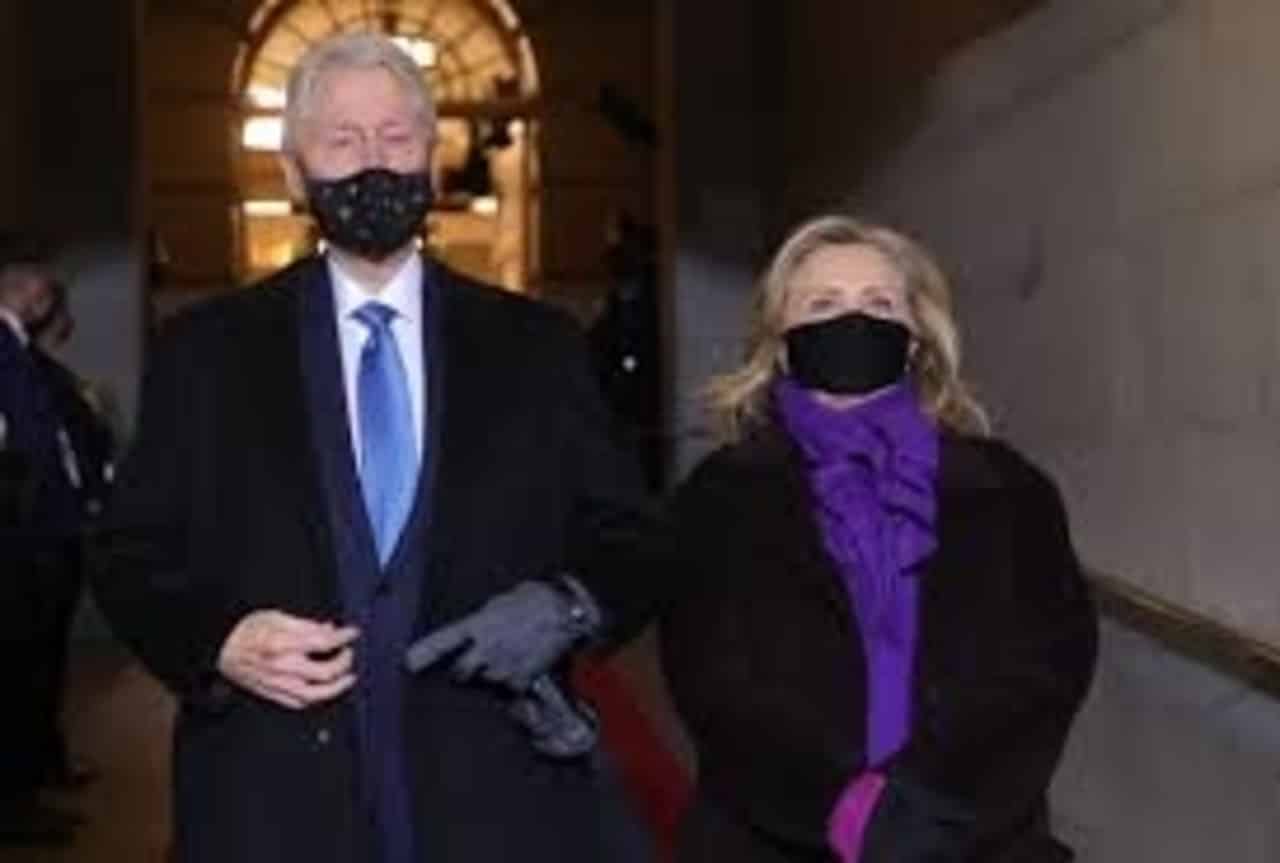 Hilary Clinton Claims China and Russia Could Manipulate Crypto, Here’s Why She is Wrong Again!