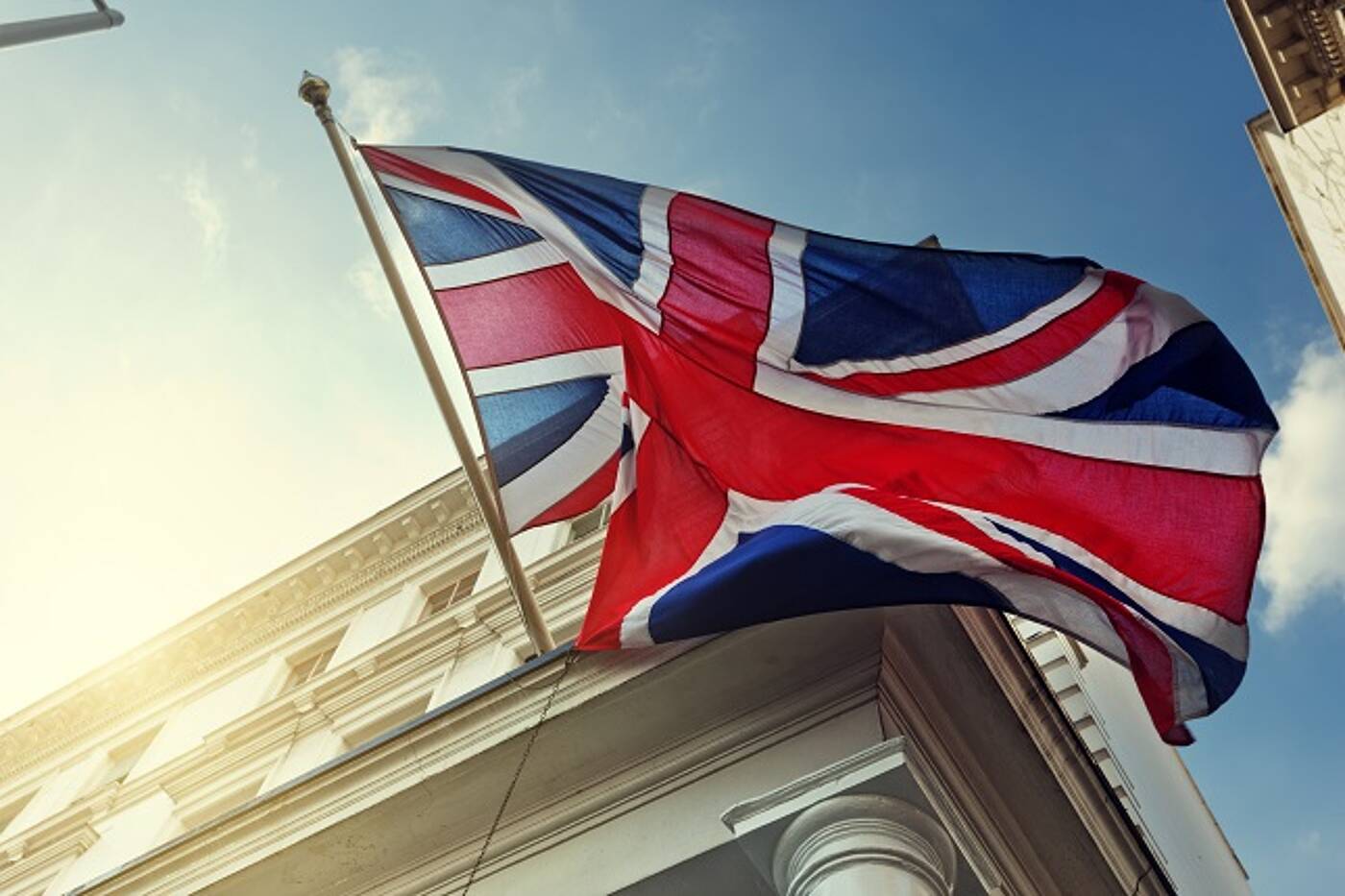 The body announced this decision on Wednesday, claiming that the club “failed to illustrate the investment risk.”

The decision affected two Arsenal fan token( $AFC) ads. The first was an August 6, August 6, 2021 post on Arsenal official website titled “$AFC Fan Token: Everything you need to know,” while the second is the club’s official Facebook page post on August 12, 2021, saying ‘$AFC is now live’ and asking fans: “What song do you want to hear when we win? Download the Socios app to get your token and vote.”

Similar to previous rulings leading to the takedown of 7 crypto ads, ASA found that the posts were misleading and irresponsible. It noted that the Facebook post failed to inform people that the fan tokens were crypto-assets that required exchanging with another cryptocurrency.

The agency asked the club to state that the fan tokens are unregulated crypto assets with a volatile value in future ads.

The club, in response, stated that there’d be an independent review of the decision. It argued that it didn’t promote the token as an investment and warned fans about the likelihood of losing the money they used to buy the token.

Several football teams across the top 5 leagues have partnered with Cryptocurrencies and blockchain platforms to release fan tokens, NFTs, and other digital coins in recent months, with many fans buying these assets.

Some of the football clubs to have partnered with crypto projects include PSV Eindhoven, FC Barcelona, Napoli SC, Cadiz etc.

However, not everyone is pleased with this development. Some fans have raised their concerns about the risks of these assets.

In August, Arsenal Supporters Trust voiced its concerns about clubs using their popularity to push inherently risky products. With the rulings and ASA’s plans to issue guidelines on crypto marketing next year, these concerns may finally be put to rest, and more protection will be guaranteed for consumers and club supporters. 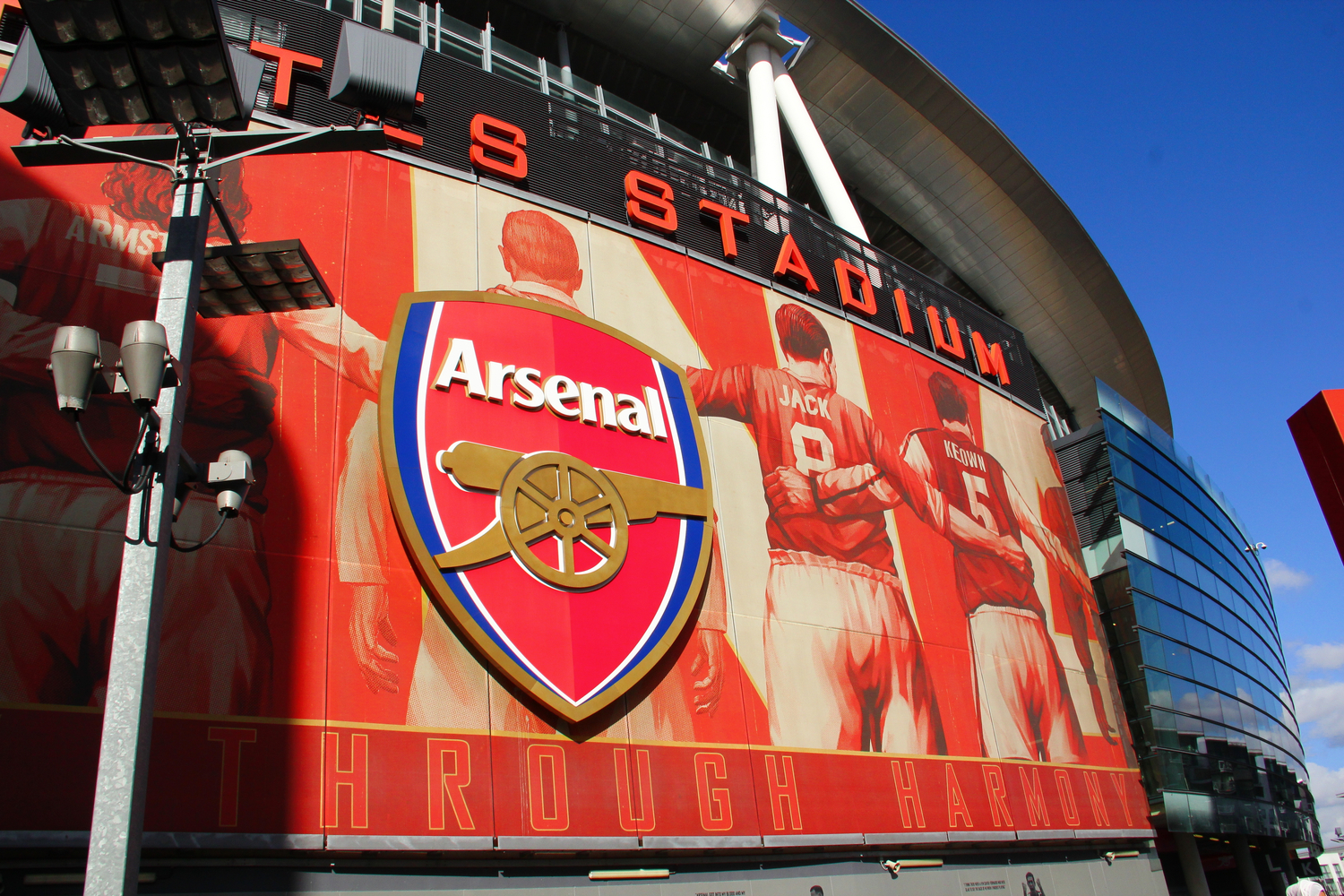