Move Over Shiba Inu, Shar Pei Is the Biggest Dog In Town 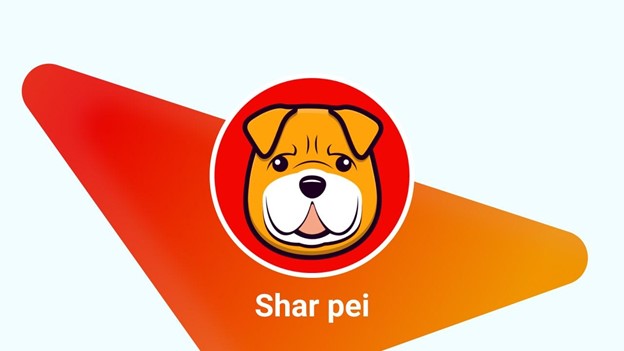 After the incredible rallies that have seen meme coins such as Dogecoin and Shiba Inu hit new all-time highs, the search has been on for projects that could give investors 1,000x return on investments. Look no further as Shar Pei is here to give investors the massive gains they seek.

The meme token has already returned upwards of 20,000% since its launch and continues to make waves in the market. One look at the charts show the incredible success journey of Shar Pei, which one would find unbelievable when they realize that the token launched a little over a month ago. This is one meme project that is here to stay and investors are loving it.

Shar Pei has kept to the dog theme that has dominated the meme coin space but has brought to the forefront a brand-new dog breed that promises to capture the hearts of millions.

Shar Pei was launched a little over a month ago and since then has been a money-maker for its investors. With 50% of its 100,000,000,000 total supply locked in place for the next five years, investors can rest easy knowing that their funds are in a project that is here for the long haul. Furthermore, liquidity is also locked for 12 months eliminating the risks of getting rugged.

When Shar Pei tokens are purchased, there are no tokens going towards the team or the devs. The project was a free launch with open access for everyone to purchase. There was no seed sale or a private sale. With Shar Pei, everyone gets a fair shot regardless of how many coins they purchase.

Available for purchase on PancakeSwap, investors are not limited in the amount of $SHARPEI tokens they can purchase. One can choose to buy millions or even billions of tokens with no restrictions.

The token is listed on CoinGecko and CoinMarketCap, where Shar Pei has emerged as one of the top trending projects.

The Shar Pei is a lovable dog breed that is characterized by its muscular build and distinctive wrinkly skin. This dog breed from southern China was almost driven to the brink of extension in the 20th century, which contributed greatly to it being a relatively unknown dog breed. However, this dog breed is no longer a barely known breed as the Shar Pei project has brought it back into the limelight.

The team intends to create a strong product that is representative of the Shar Pei dog known for being a watchdog and property guardian. Investors are guaranteed massive returns with this token while being part of a community of long-term holders.

Shar Pei is a project made for the community and as such is an open-source project that can be inspected by anyone. The long-term outlook for the project remains bullish given that the project team is not out to make money with Shar Pei, rather they have a vision to make Shar Pei a strong contender in the meme coin space.

Shar Pei proves that a project can be successful while following the market trend but also deviating enough to stand on its own. With Shar Pei, a new generation of dog-themed meme coins are about to emerge. 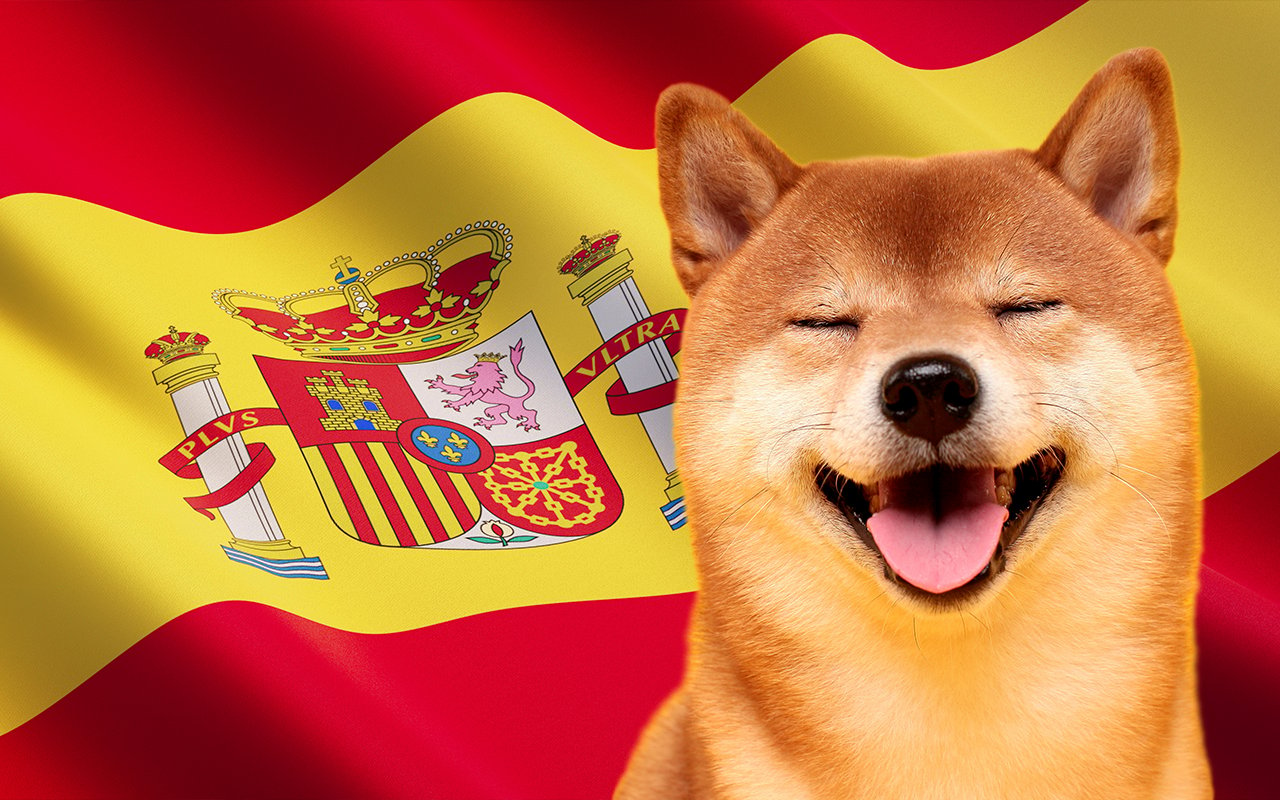