SushiSwap Proposal Calls for a Merger With the Bancor Network 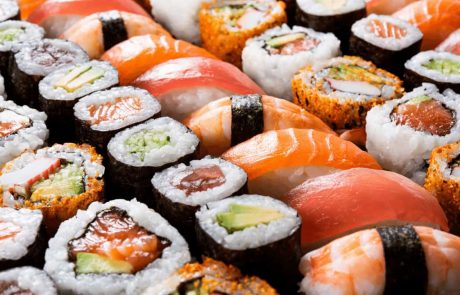 SushiSwap is one of the most popular and also veteran decentralized exchanges and automated market makers (AMM). Still, it went through a fair share of infighting in the past couple of months.

Now, a community proposal calls for a merger between Sushi and the Bancor Network.

A Bit of Context

On December 9th, Joseph Delong, the Chief Technical Officer of SushiSwap, announced his resignation. This was no coincidence and the culmination of a prolonged squabble within the community.

In November, a leaked screenshot revealed a poll where Delong asked whether 0xMaki – SushiSwap key developer, should leave the core team and take an advisory role. The ex technology chief refuted the claims and threatened to quit if the community failed to support the proposed core team.

He also submitted a proposal to pay core team members 200,000 SUSHI tokens worth about a million dollars back then, but this didn’t pass.

Now, there’s been a proposal posted on SushiSwap forums that calls for a merger with the Bancor Network, where the main idea is for the two projects to create a new network that would provide a more positive outcome for liquidity providers and traders.

The proposal doesn’t come with a lot of details on the technical aspects but leverages the turmoil in SushiSwap’s leadership as one of the reasons. The voting ends in a few hours, and unless something unexpected happens, it doesn’t; seem likely for the proposal to pass, according to a snapshot on Bancor. At the time of this writing, over 58% of the people are against it, while around 42% are supportive.

Commenting on the matter was also Mark Richardson, Head of Research at Bancor, who said that the proposal, in its current shape and form, lacks the substance needed to be taken seriously but is not fundamentally against the initiative.

I want to wrap this up by saying that I would be so excited to merge the Bancor project with Sushi. I can see very clearly that such an event could have immense value for all involved. There seems to be a synergy of developer talent, community energy, and shared vision that would be very powerful. I don’t want my criticisms here to be misconstrued as an outwardly negative reaction. I wouldn’t bother showing up if I thought the idea was vacuous. But it is [very] incomplete. – He said. 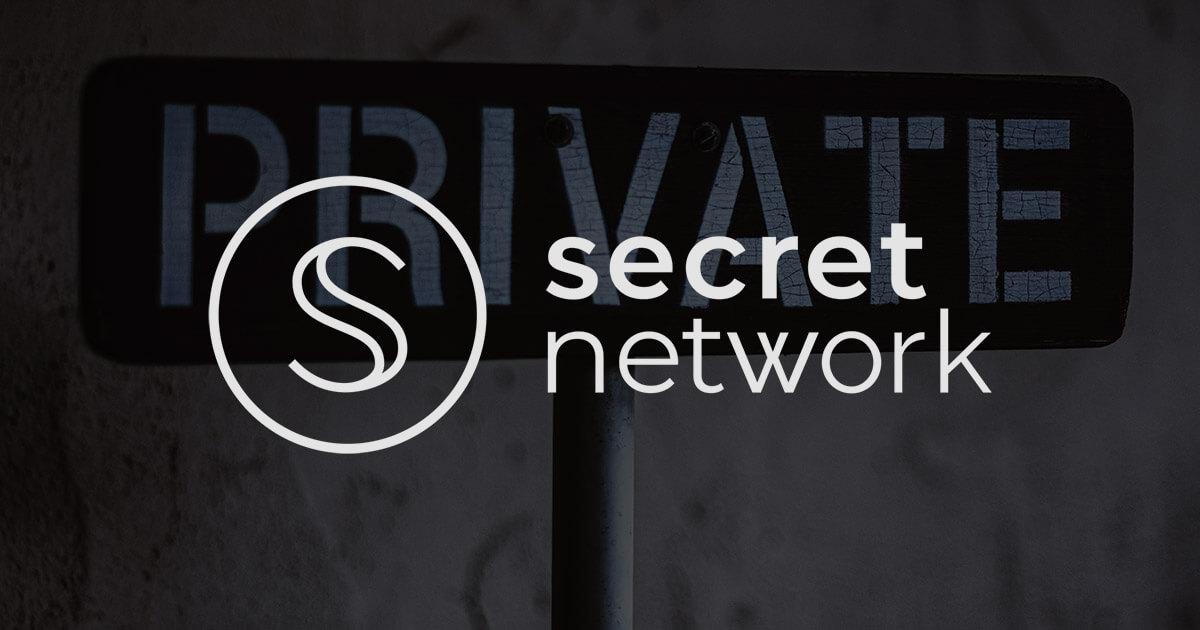 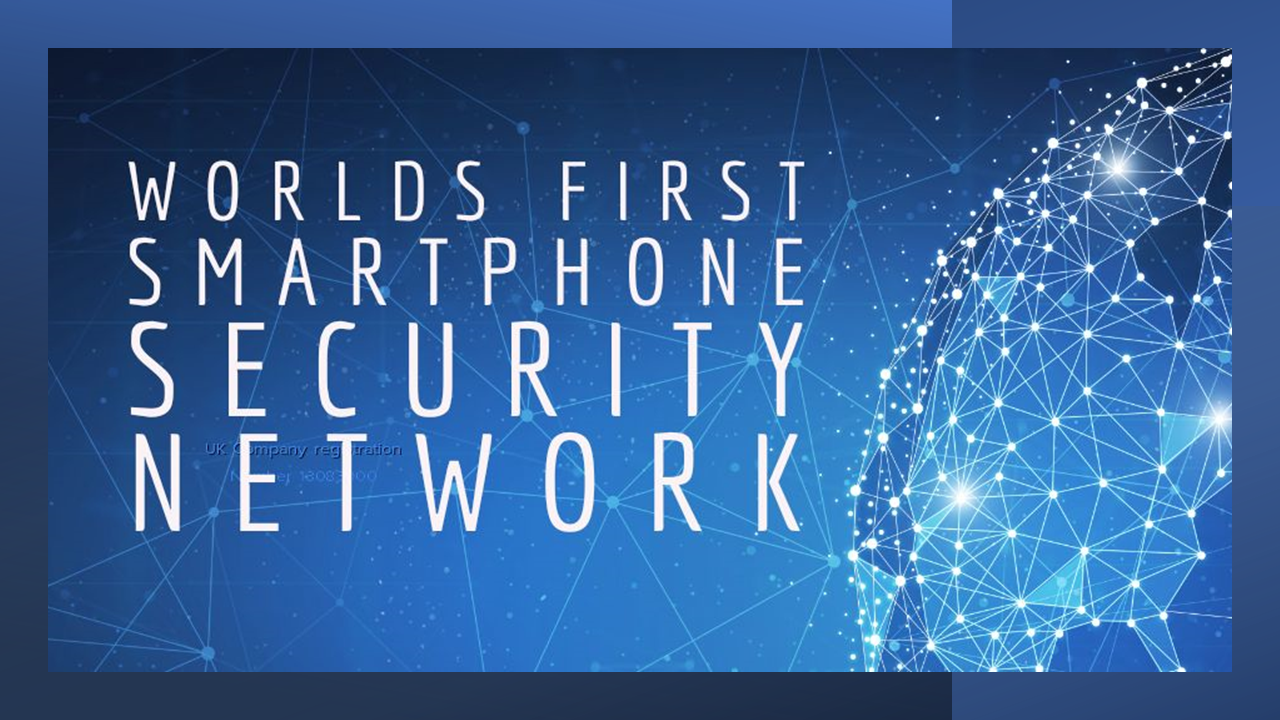