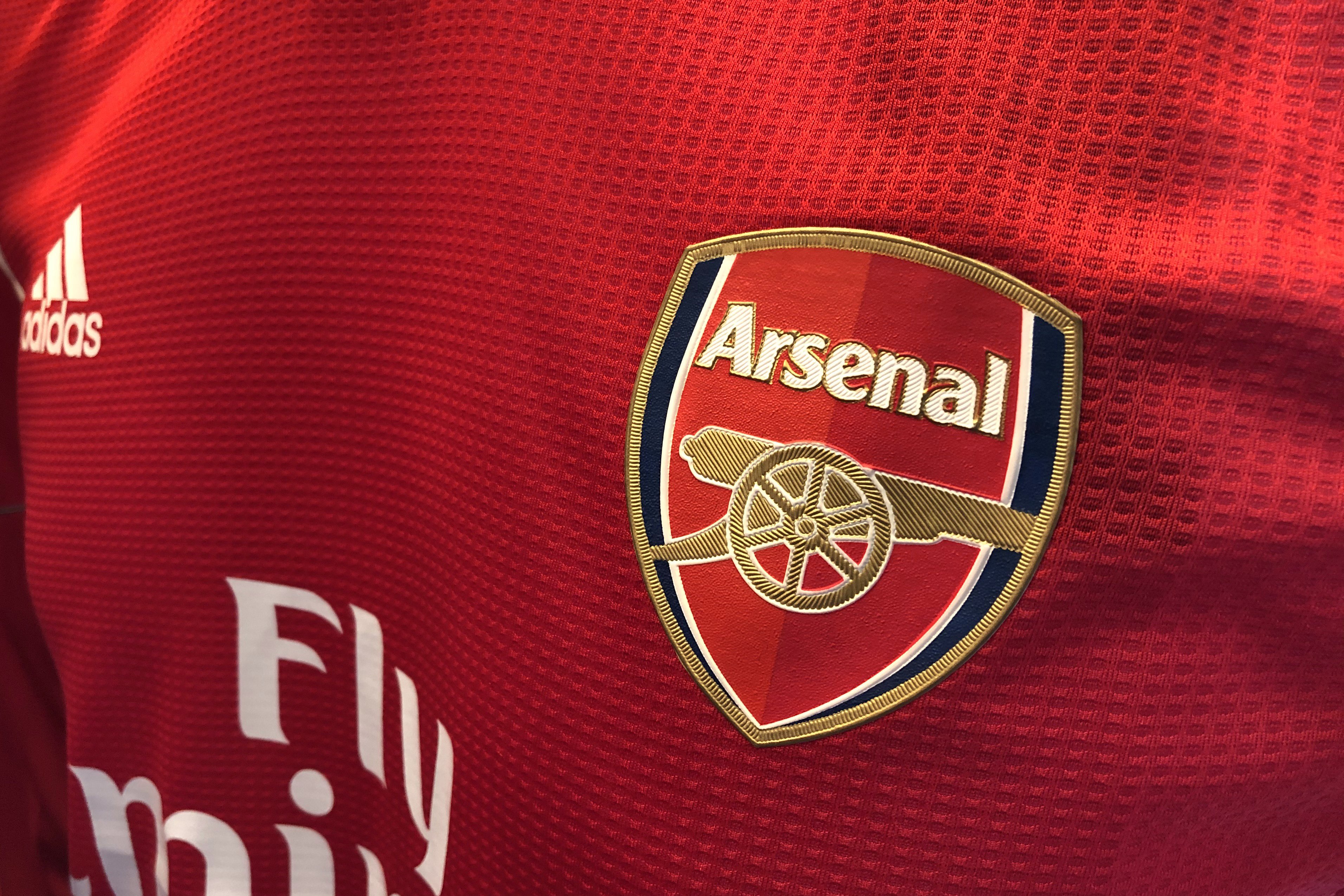 A post about digital Arsenal Fan Tokens (AFC) and the Chiliz crypto (CHZ) that automatically comes with them has raised questions from UK regulator Advertising Standards Authority (ASA). The post appeared on the Facebook page of the Arsenal Football Club in August of this year.

The post contained a text about “$AFC and $CHZ,” according to the ASA ruling posted today, on Dec. 22.

Another post was published earlier in August by Arsenal. It was titled “$AFC Fan Token: Everything you need to know,” clarifying what the soccer team’s fan token was and what benefits Arsenal fans would get by owning it.

One of the conditions of obtaining the fan token was having to buy Chiliz cryptocurrency first due to the partnership initiated with the Socios App.

The post warned potential investors that the price of Fan Tokens can be volatile since it is tied to supply and demand going up and down. Therefore, they should be informed that they may lose part of their invested funds or all of them.

The ASA ruling for Arsenal stated that these posts were “irresponsible and misleading” since they did not emphasize the investment risks and did not call these tokens crypto assets, not to mention the fact that owners need to open an account to obtain then and exchange them for cryptocurrency Chiliz that fans have to purchase first.

The regulator's ruling claims that these promotion posts have trivialized investment in digital assets and must not again appear in this form.

Responding to those allegations, Arsenal said that it planned to use Fan Tokens for further engagement with fans.

Arsenal officially stated that the Fan Tokens were not advertised as a financial instrument or an investment asset. Besides, according to the Arsenal team, the Socios App has a disclaimer warning that Fan Tokens should be used for entertainment and the fan experience only.