Revisiting Ripple's Legal Battle with SEC on Its One-Year Anniversary 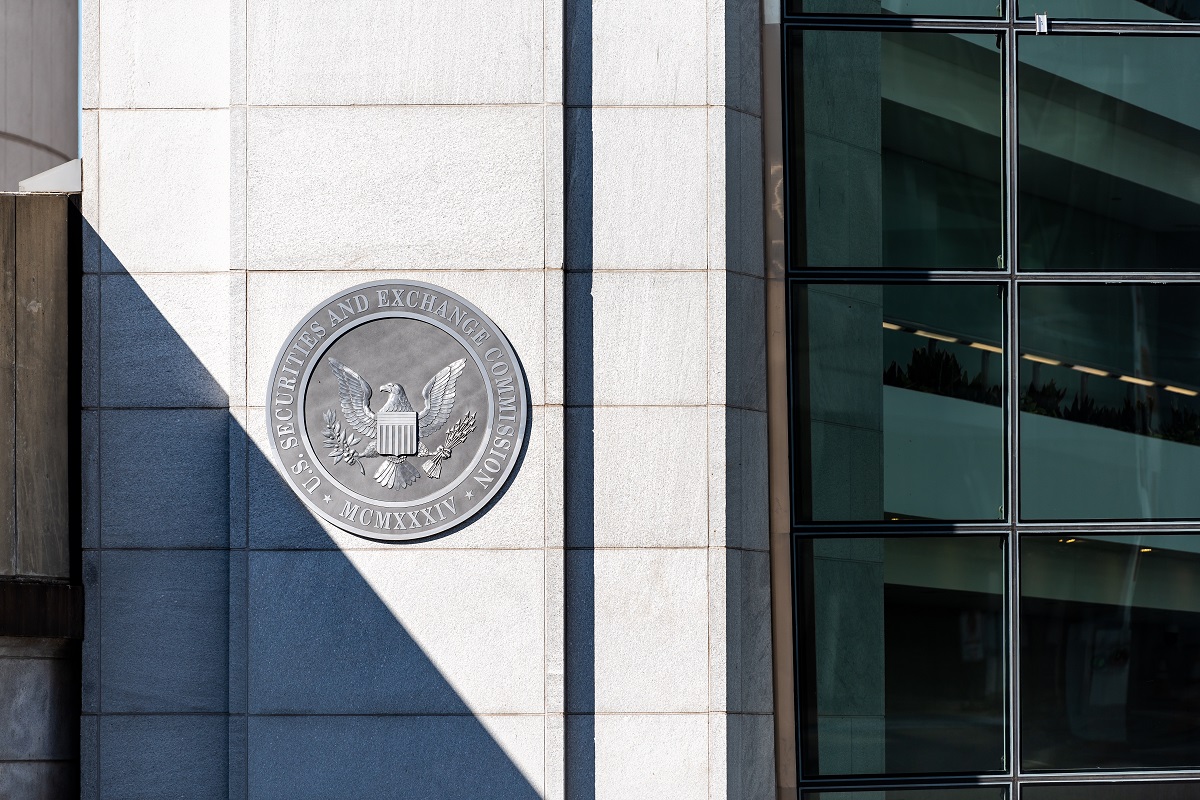 A year ago, Ripple CEO Brad Garlinghouse sent shockwaves across the cryptocurrency community by front-running the U.S. Securities and Exchange's bombshell announcement about suing the blockchain company and its top executives.The SEC published the full text of its initial complaint on the same day, alleging that XRP is an unregistered security and accusing Garlinghouse and co-founder Chris Larsen of netting over $1.3 billion in illegal sales.The price of XRP collapsed a staggering 60% within just two days. Exchanges seemingly administered a coup de grace to the controversial cryptocurrency with a wave of trading suspension announcements that came in the following days.In January, Ripple also told its side of the story, claiming that the SEC was out of step with global regulators and arguing that there is no principled distinction between XRP and the cryptocurrencies that the agency allegedly designated non-securities (Bitcoin and Ether).The embattled XRP community also took up the fight against the SEC and quickly rallied around the cause with its effort to insert itself into the lawsuit led by attorney John Deaton. The XRP Army became rife with speculation about possible conflicts of interest in the case. The SEC, in turn, accused the community of attacking the agency and its staff.During a grueling discovery phase overseen by Magistrate Judge Sarah Netburn, both Ripple and the SEC scored several important wins. In July, the court authorized the deposition of the agency's former top official William Hinman.

To the extent we can find a constructive path forward with the SEC, we, of course, want to find that. There is no scenario though when we gonna to settle unless there is absolute certainty about what is XRP on a go-forward basis.

In late November, the Ripple boss told CNBC that he expected the lawsuit to resolve in 2022:

I'm hopeful that certainly in 2022 there will be closure here.

Earlier this month, the parties filed a joint motion to move the expert discovery deadline to Jan. 19.