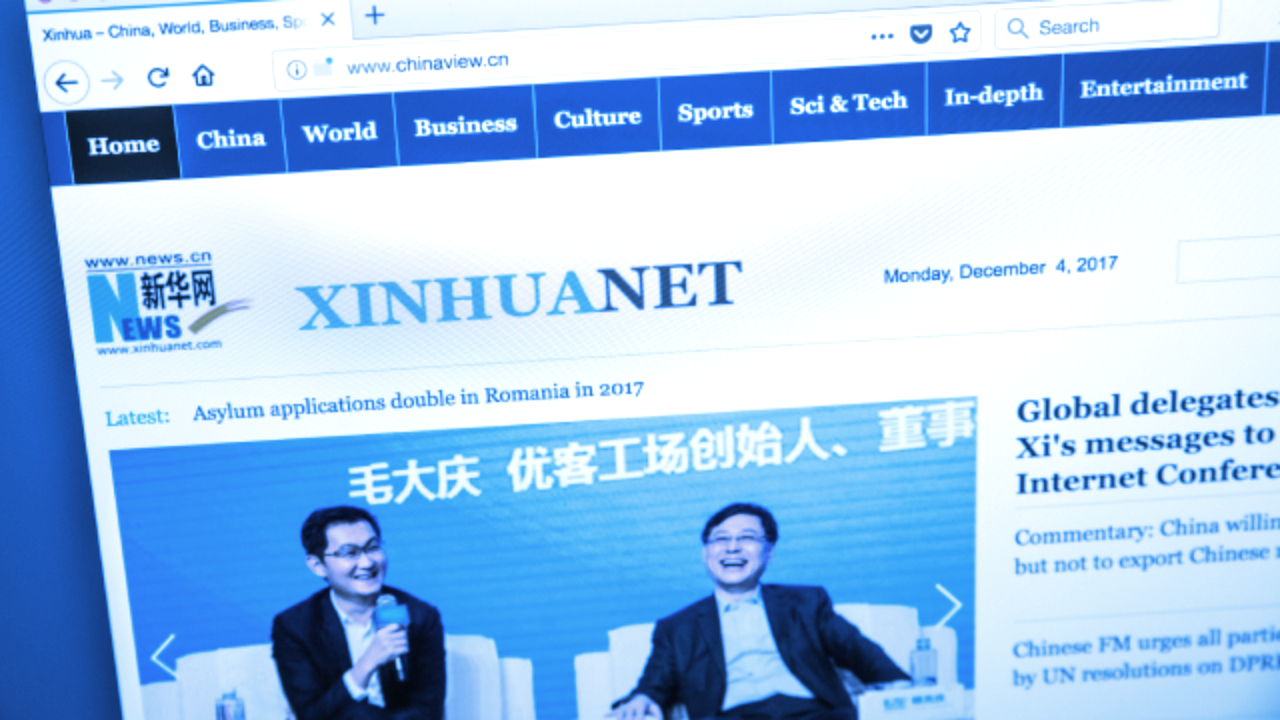 China’s official state-run press agency Xinhua has said today that it plans to issue a series of NFTs for free on Christmas Eve at 12pm UTC via its news app.

According to the official announcement, Xinhua’s NFT drop will comprise 11 different collections of photojournalism, numbered to 10,000 copies each, and one “special edition” collection, each recording “many precious historical moments of 2021.”

Historic moments celebrated in the new collection include the Chinese Communist Party’s centenary celebration in Tiananmen Square and the nation’s milestone of having administered over 2.7 billion vaccine doses.

Today’s news might seem a contradiction, given the Chinese government's official stance on cryptocurrency; this year Chinese authorities have cracked down on crypto businesses in the country, sending shockwaves through global markets.

Bitcoin prices crashed hard back in May, when three of the country’s leading payment firms reiterated their support for the central bank’s 2017 ban on cryptocurrency transactions.

Despite the Chinese government's negative stance on crypto, the country's investors have poured money into the emerging 'metaverse', a drive to create shared virtual worlds that's expected to be underpinned by crypto and NFTs. 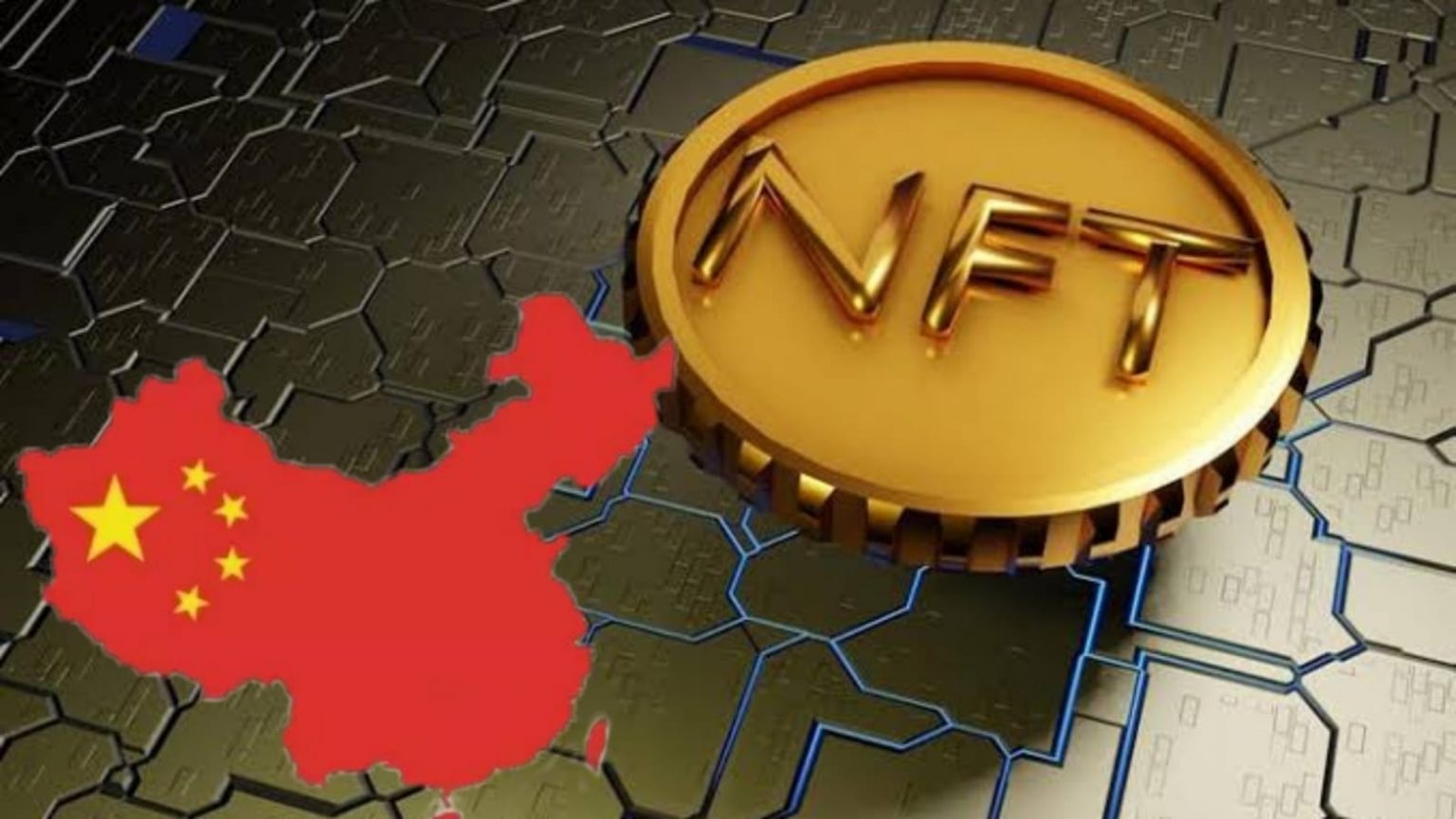 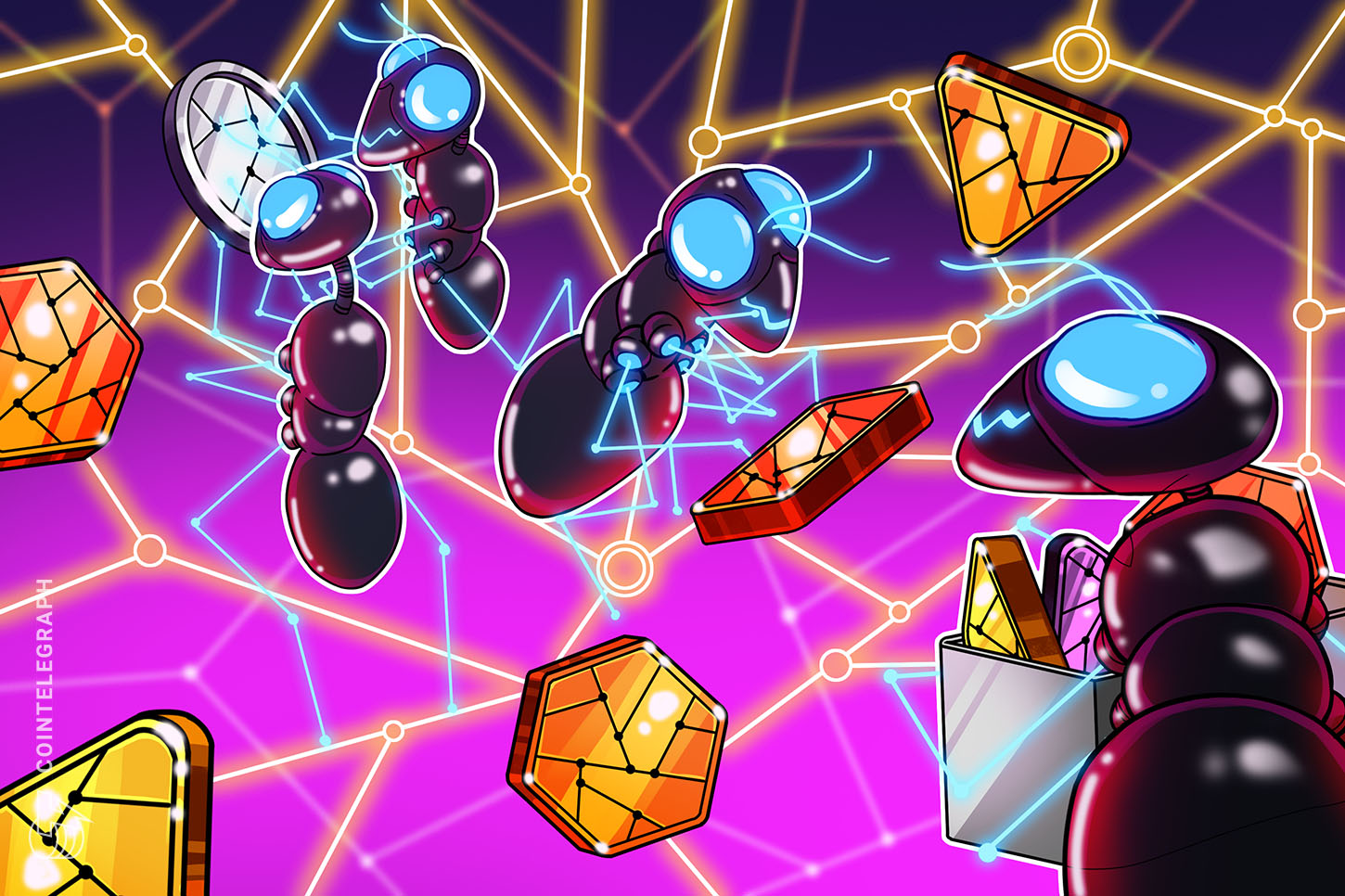 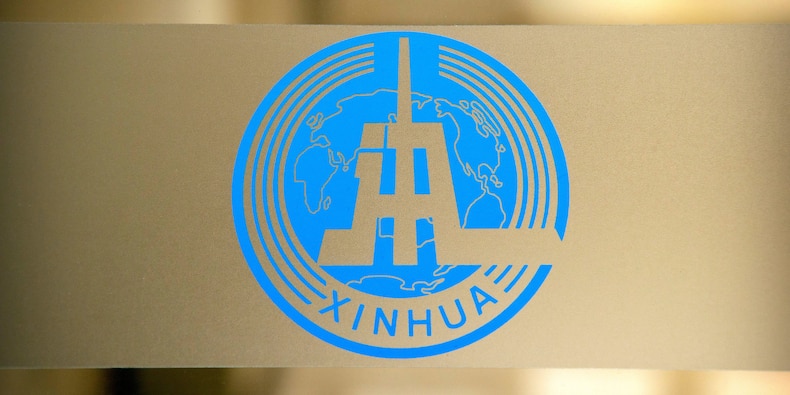